Young Stevenage supporters can now apply to take part in the 2019/20 Kids' Takeover...

Taking place on Saturday 14th September at Stevenage FC's home fixture against Carlisle United, the 2019/20 Kids' Takeover will be the fifth of its kind.

This year we have more roles open than ever before, with the opportunity for U12s to play the part of Manager, Chairman, Kit Person, PA Announcer, Media Assistant, Commentator, Photographer, Safety Officer, Groundsperson and even Referee.

Applicants are asked to think carefully about which roles they would like to apply for, taking into account the following information: 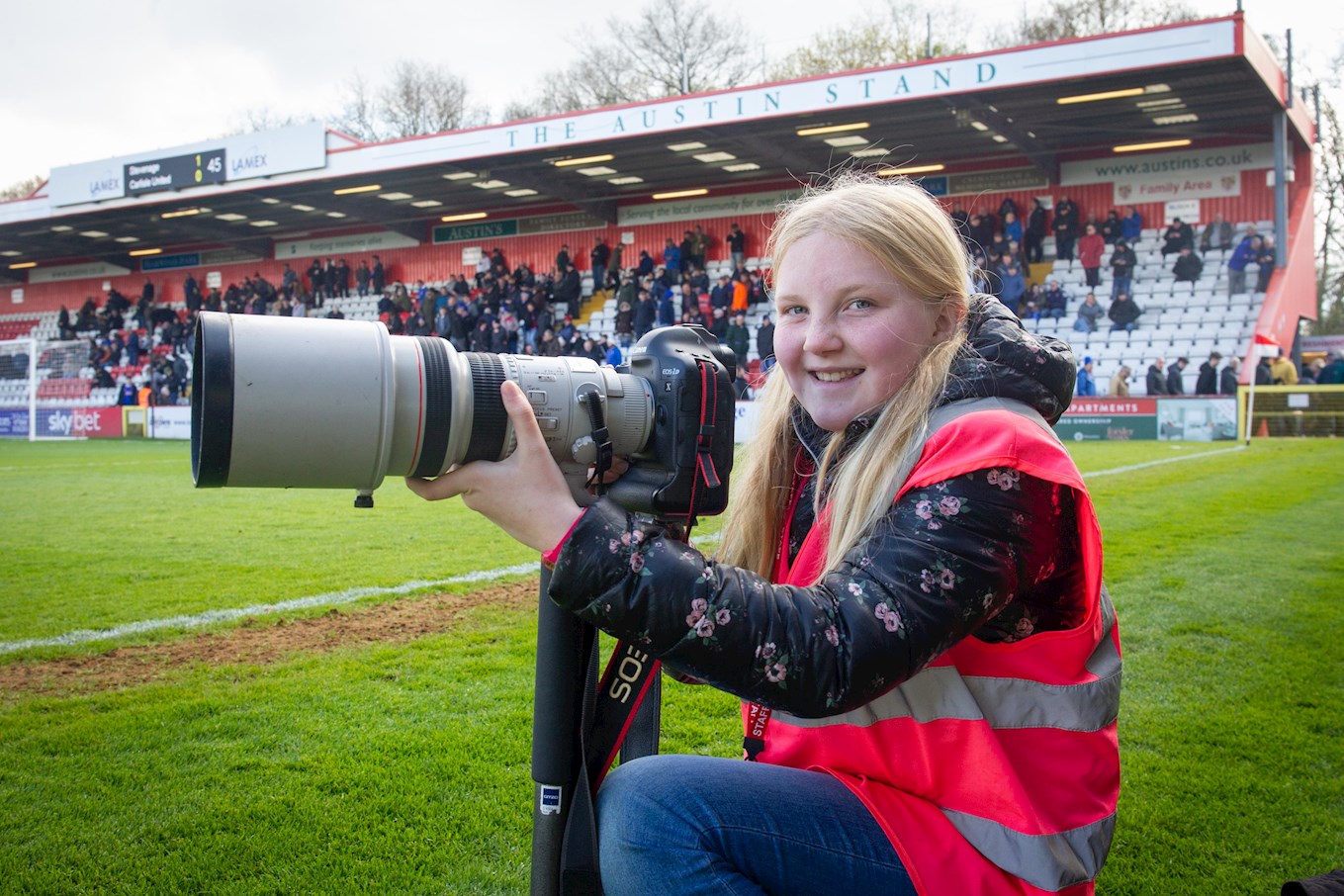 To apply for one or more of these roles, please email Dan Branowsky by Tuesday 3rd September 2019 with the name of the role/s as the subject header, detailing reasons why you would like to take part.

Budding applicants should be under the age of 12 and are expected to demontrate their support for the club, their interest in the role and why they think they would be the best person for the job. Good luck!