Ahead of Saturdays’ first home fixture of the season against Exeter City, we take an in-depth look at our upcoming opponents...

After finishing level points and one place above the Boro last season, Exeter will be expecting improvement from their 9th place finish and possibly a push into the automatic places.

Exeter have been in League 2 for the last eight years and within the last three seasons, they have twice fallen short in the Play-Off final, against Blackpool in 2017 and Coventry in 2018.

The Grecians kicked off their campaign with a 1-0 home victory against Sol Campbell’s Macclesfield. The goal came courtesy of Ryan Bowman in the 88th minute.

Before the season opener, the club endured a busy but productive Pre-Season campaign with seven games, picking up four wins, two draws and one loss against Swansea City.

Exeter hasn’t seen many first-team players depart the club in this window. Only Hiram Boateng who left for MK Dons, and young goalkeeper Christy Pym, who played a huge part between the sticks for the last two seasons, moved to Peterborough United.

Matt Taylor started his relationship with the club in 2007 as a player and starred for the club for four years playing over 150 games.

The former Exeter captain, who played in their Conference Play-Off final victory against Cambridge United in 2008 replaced Paul Tisdale at the start of last season. 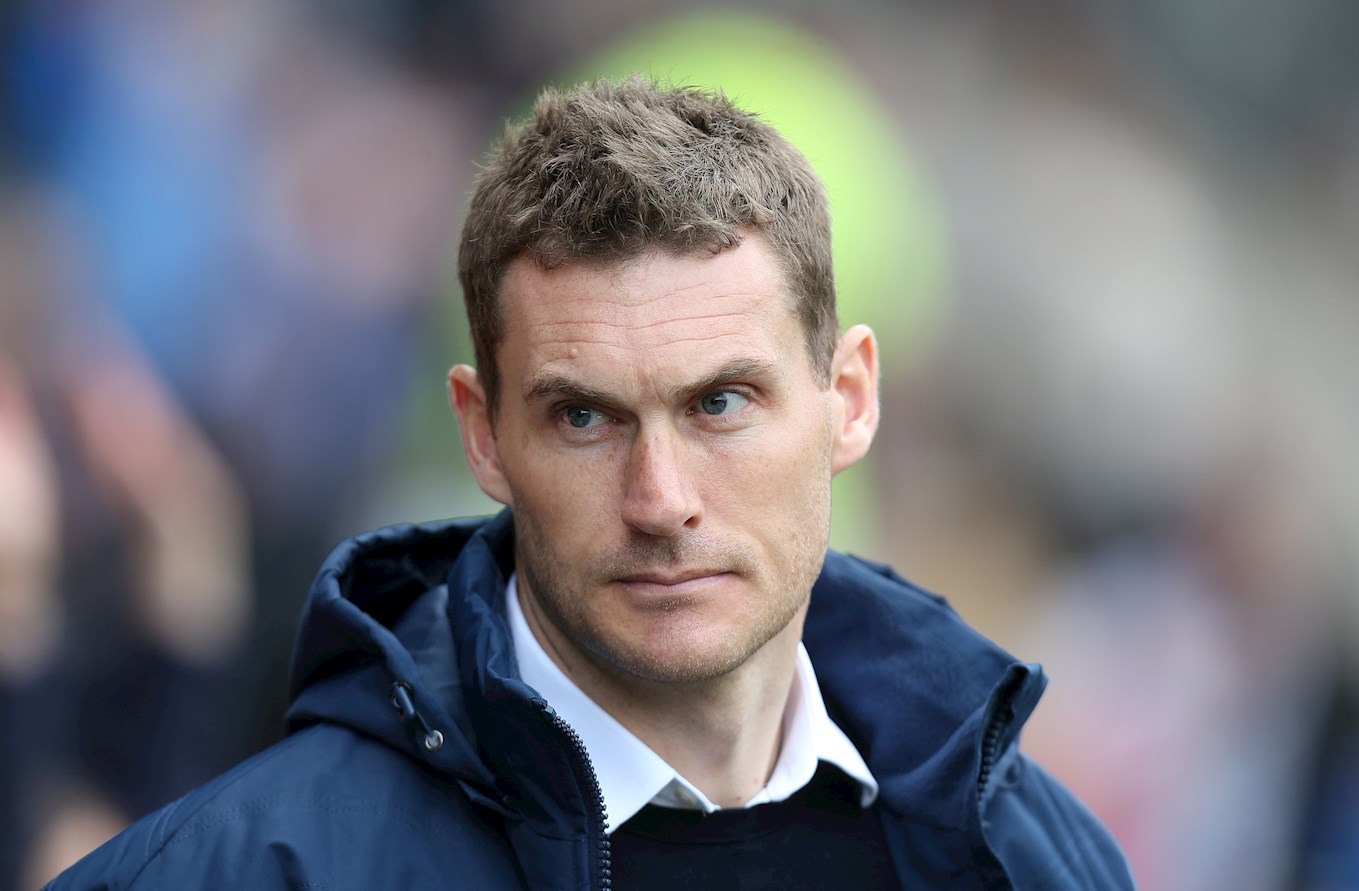 After victory last Saturday in the season opener, the manager commented, “We probably didn’t deserve it if I am being honest, because our keeper made some big saves aswell. But like I have said, the character, the group's ability to see it out and find a way to win is what I am pleased with.”

He added: “We looked dangerous from set-pieces, we defended set-pieces pretty well. We knew it was going to be a tight and a scruffy game and nervy encounter."

What are you expecting this Saturday and for the season?

"Stevenage is a tough place to go, and City doesn’t have a great record there. We were lucky to get the result on Saturday; there is a feeling from the fans that we need to do better this Saturday.

There is a lot of optimism this season with players coming in and out and also with the coaching team aswell. The club looks to be going forward with the new stand and new training centre."

Who is the star player?

"Nicky Ajose. He has played at a high level and come down to League 2 with a big reputation. He did have a quiet last game, but as soon as he gets his first goal, we can expect 15 to 20 goals this season."

What are the expectations this season?

"It's so unpredictable. After finishing ninth last season and two back to back play-off finals before that, the fans want automatic. We want play-offs at least but there are many strong teams this season with the likes of Bradford, Salford and unfortunately Plymouth."

"With the squad we have on paper, we do have one of the strongest squads. But I would say play-offs are a minimum."

What do you expect the result to be on Saturday?

"Tough game. Stevenage are a tricky outfit, I don’t remember picking up many results there. If you offer me a draw before the game, I would take that. It will be interesting to see the response from our last game, but I think it will be a draw."

"I predict 1-1 with Exeter's goalscorer being Ryan Bowman once again."

Tickets for Stevenage's big match at home to Exeter City are on sale and available online or from the Club/Shop Ticket Office. Click the image below for further information.