Get the lowdown on Leyton Orient ahead of Saturday's meeting in East London...

Tragedy hit the Club just weeks later though as Manager Justin Edinburgh suddenly passed away after a cardiac arrest. 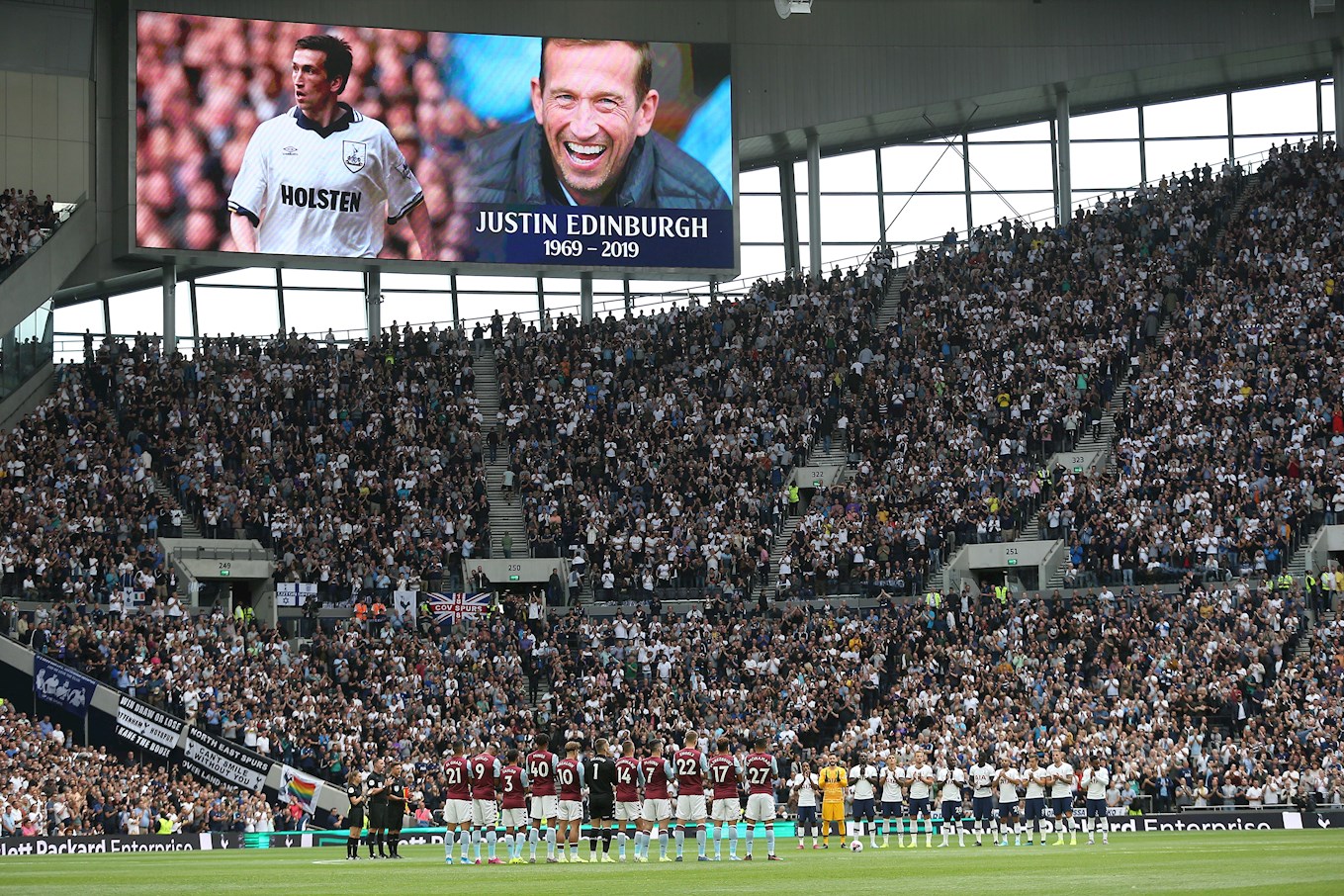 The ex-Tottenham left-back was the brains behind their promotion campaign and was a popular figure not just with the Orient faithful, but from the footballing world as demonstrated by how the community came together in its masses to pay tribute to the former player and Manager.

The O’s have got off to an up-and down start in League Two with three points picked up from their first two games. After opening up the season with a 1-0 home win against Cheltenham, the squad were brought back to the harsh reality of life in the EFL as they were beaten 3-0 at Sol Campbell’s Macclesfield Town last weekend. 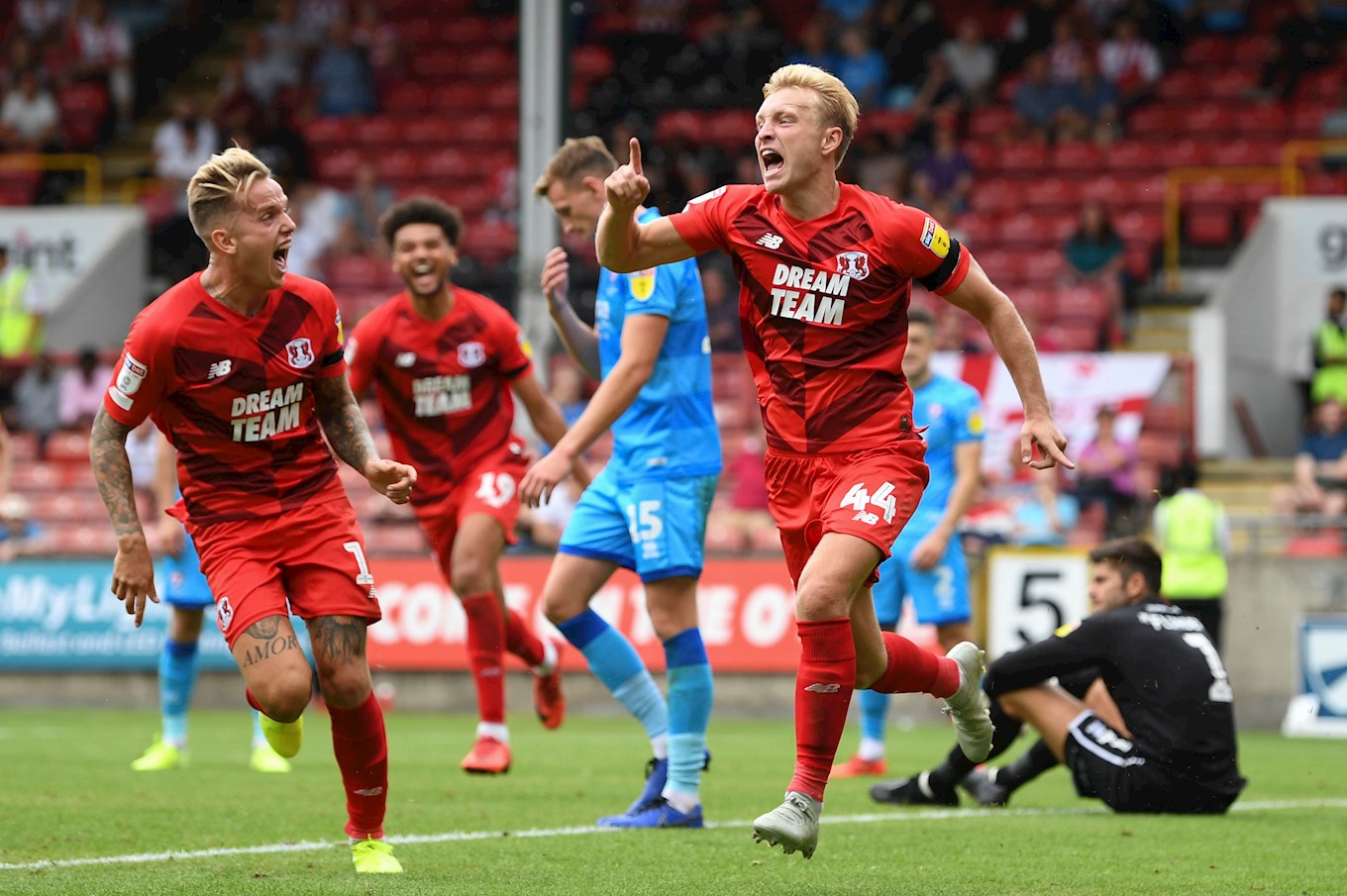 In the Carabao Cup, Leyton Orient lost 2-0 at Plymouth Argyle on Tuesday night meaning two straight defeats for the O's.

Orient's superb National League campaign didn't go unnoticed by higher placed clubs as two of their most influential players were picked off during the Summer.

Josh Koroma, who departed for Huddersfield, played the majority of last season and was one of the club's most important players in helping the team win promotion, having scored 11 goals.

Arguably their biggest departure though was that of Macauley Bonne who signed for Charlton for a fee reported to be £200,000. Bonne finished last season as the club's top goalscorer and third in the National League Golden Boot Race. 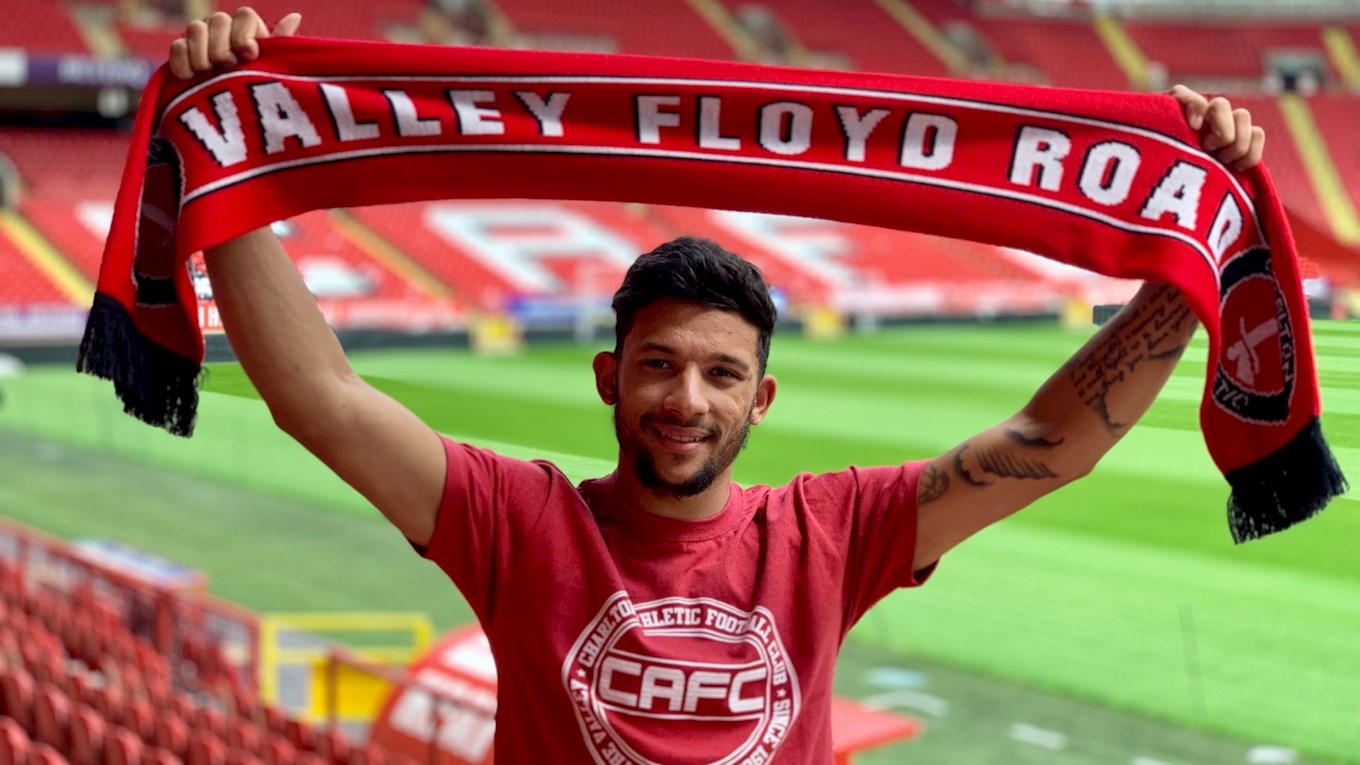 Following the passing of Justin Edinburgh, former O's coach Ross Embleton was handed the reigns as First Team Head Coach on an interim basis. Embleton's playing career was only short and as such, the 37 year old has had an extensive career as a coach to date, having also worked at Tottenham Hotspur, Norwich City, AFC Bournemouth and Swindon Town. 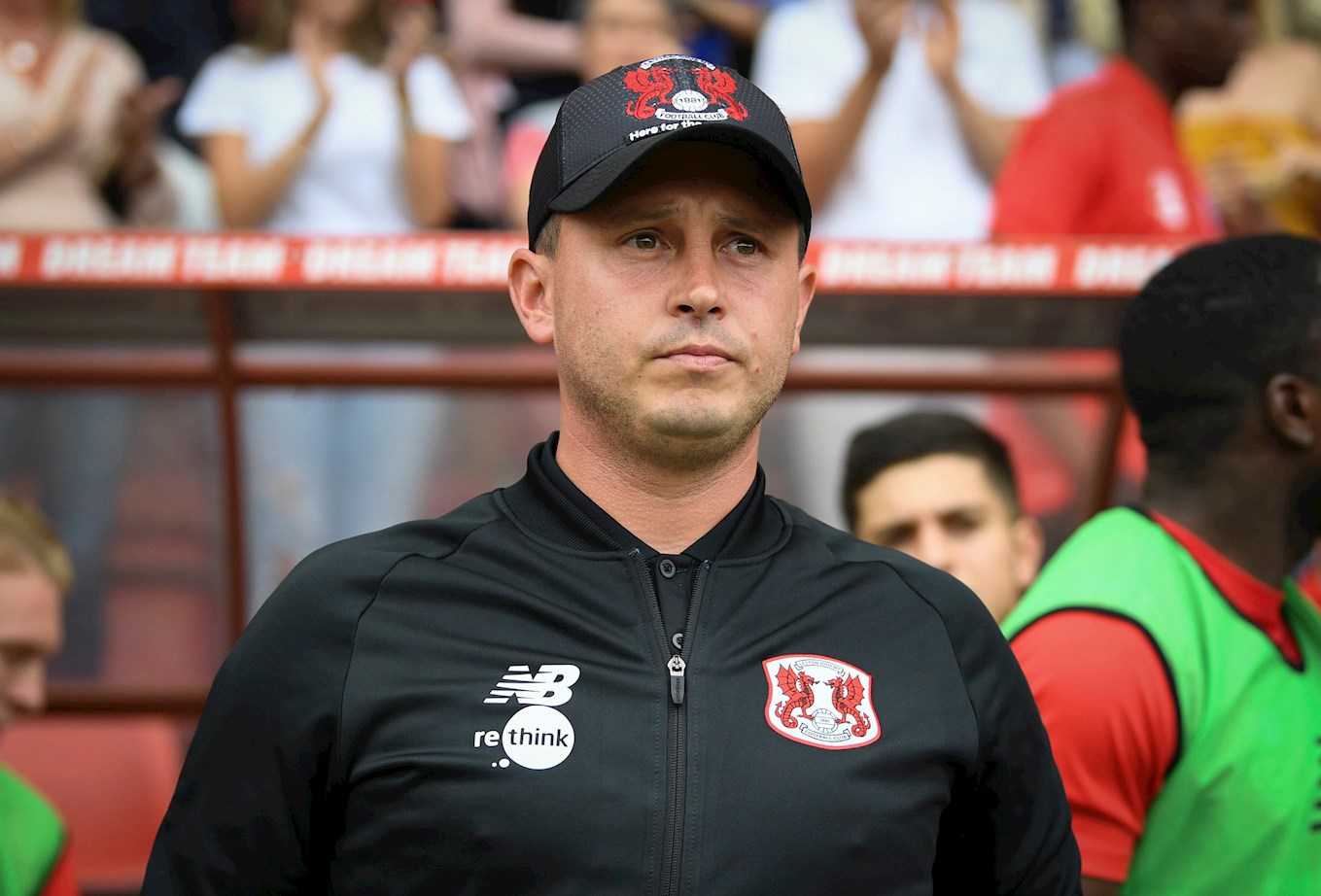 How would you sum up the opening two games for Orient?

"Very much a mixed bag, the first game against Cheltenham was always going to be difficult with the emotions. I think the players handled the slow start well with the only goal coming from Josh Wright.

"Against Macclesfield, defensively they weren’t solid like last season. A real difficult result there, I think the fans are glad to get the first win off their back."

Who will be the star player this season for the club?

"Craig Clay. He won loads of awards last season with the club for his performances. His energy in the midfield means he never stops running and has been crucial in adding to assists, he is probably their best player."

What do the fans expect out of the season?

"I think giving everything that has happened, the fans would settle with a mid-table finish. Their ambitions are not reaching for the play-offs or promotion, but to aim for mid-table.

"They don’t want to deal with relegation after coming into the Football League; a cup run is essential and keeping Edinburgh's legacy in-tact would be amazing."

What do you think will happen on Saturday?

"Given Stevenage haven’t started the season well, Orient want a win. They are good enough for the win. They just need to defend solidly and make the most of their chances.

"Stevenage are a good League 2 side, they almost reached the play-offs last season so if we win this game, it will prove we are good enough to be in this league."

"I will go with 2-1 Orient win on Saturday with Lee Angol scoring the winner and Josh Coulson with the opener."