Ahead of Saturday's home match against Macclesfield, we take a closer look at the opposition...

After a disastrous start to their campaign last season where they didn’t pick up a league win in their first 13 games, the Silkmen managed to turn things around spectacularly to avoid relegation from Sky Bet League Two, confirmed after a 1-1 draw with Cambridge United on the final day of the season. 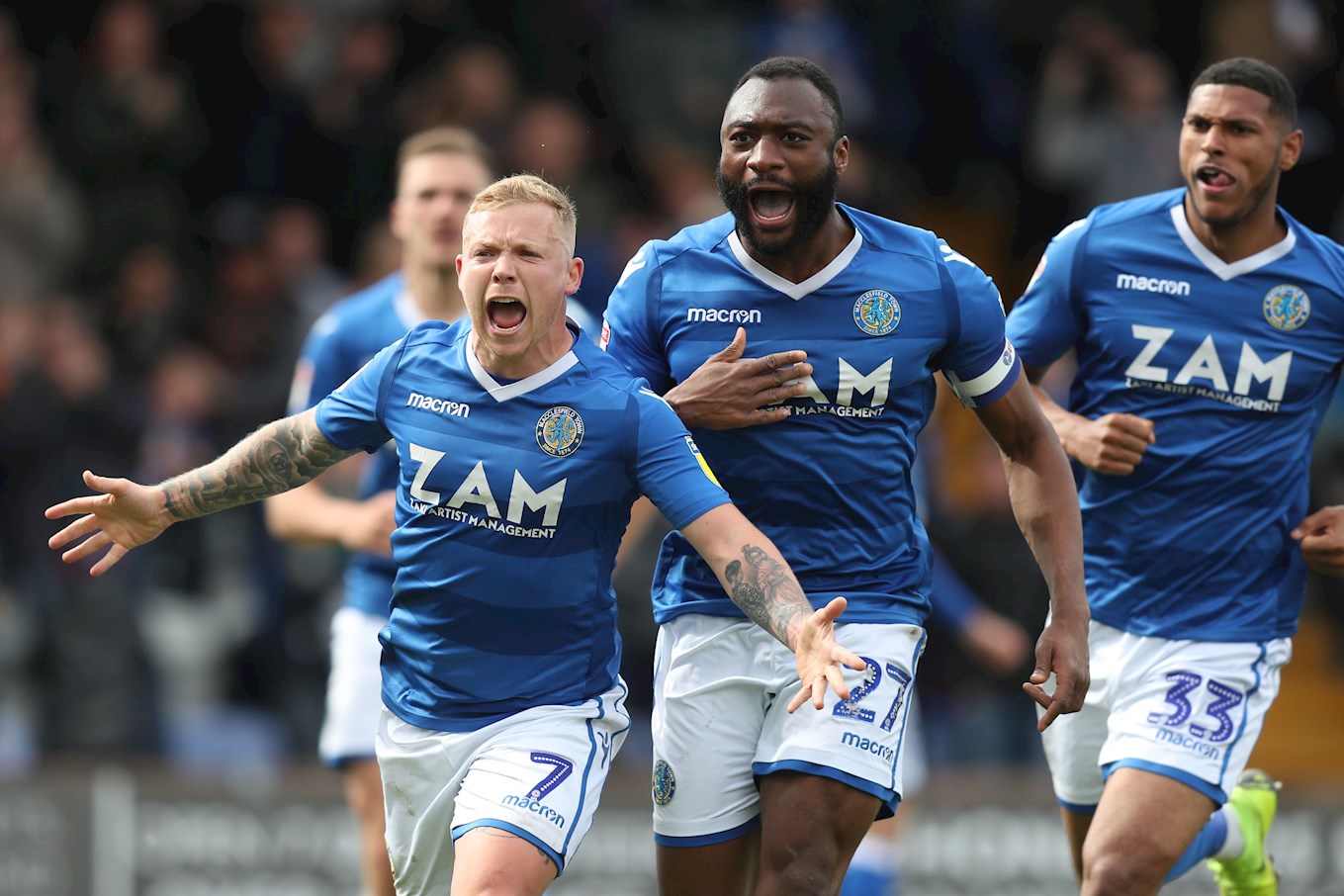 This season will be the Club's second season back in the EFL, after they ended a seven year stint away by winning the National League title in 2017/18.

Macclesfield have had a superb start to their campaign, picking up three wins from their first five league games this season to be currently sat fourth in the table with nine points.

They started 2019/20 off with a 1-0 defeat against Exeter at St James Park, but responded terrifically with back-to-back wins against Leyton Orient and Northampton Town. In their last game, they defeated Scunthorpe United thanks to a Joe Ironside penalty.

New signing Theo Archibald has already become an integral part of the Macclesfield squad. The right-winger was signed on a free transfer from Brentford after spending last season on loan at fellow League Two outfit Forest Green Rovers. 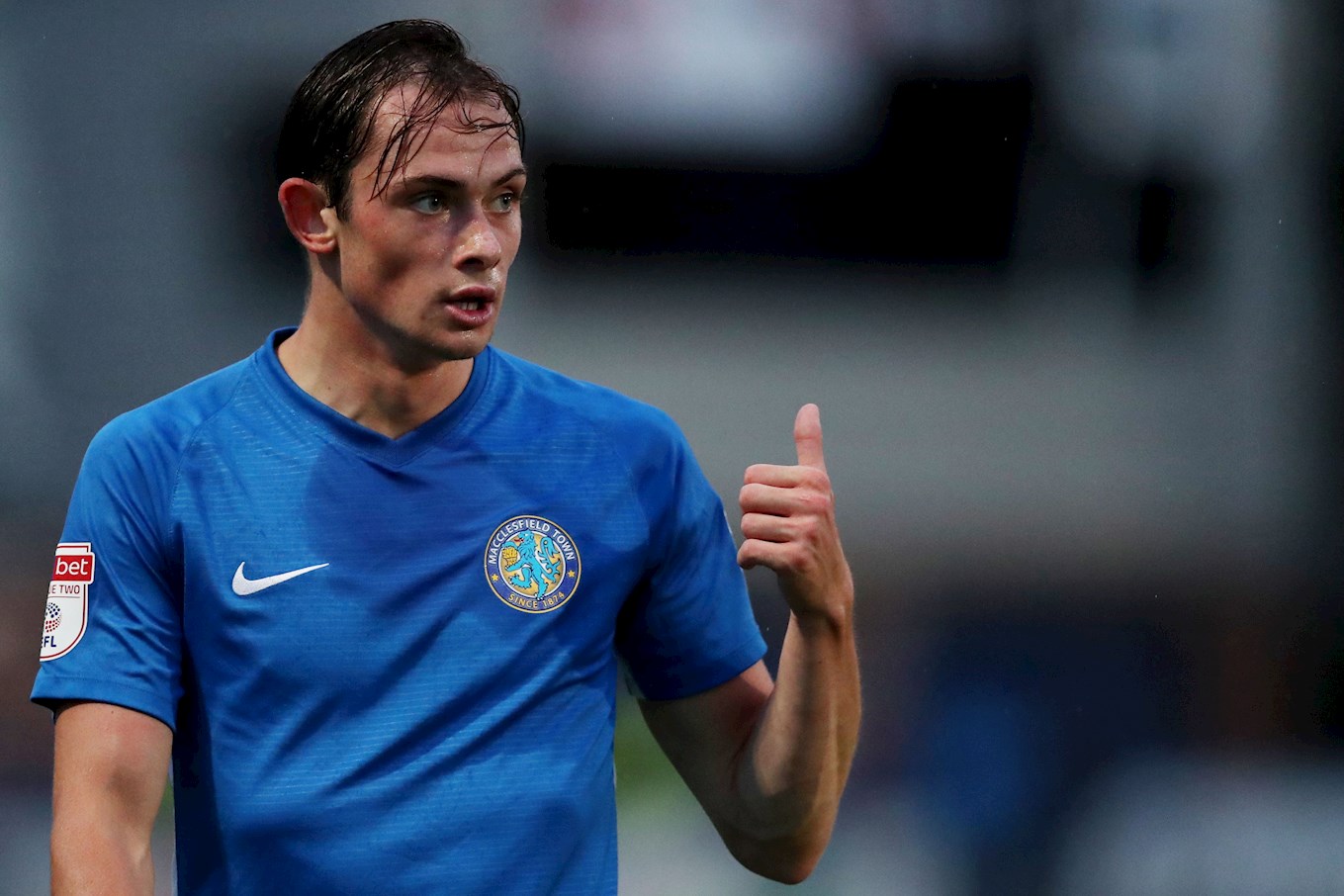 The 21-year-old has already pitched in with two goals and an assist, including a 90th minute winner away at Northampton.

Macclesfield are the first Club to have changed Manager's in League Two this season, as Sol Campbell, who guided the team to safety last season, left after just two games of the new campaign by mutual consent. The board didn’t wait long to name their next man, as ex-Stevenage player Daryl McMahon took the hot seat at Moor lane. 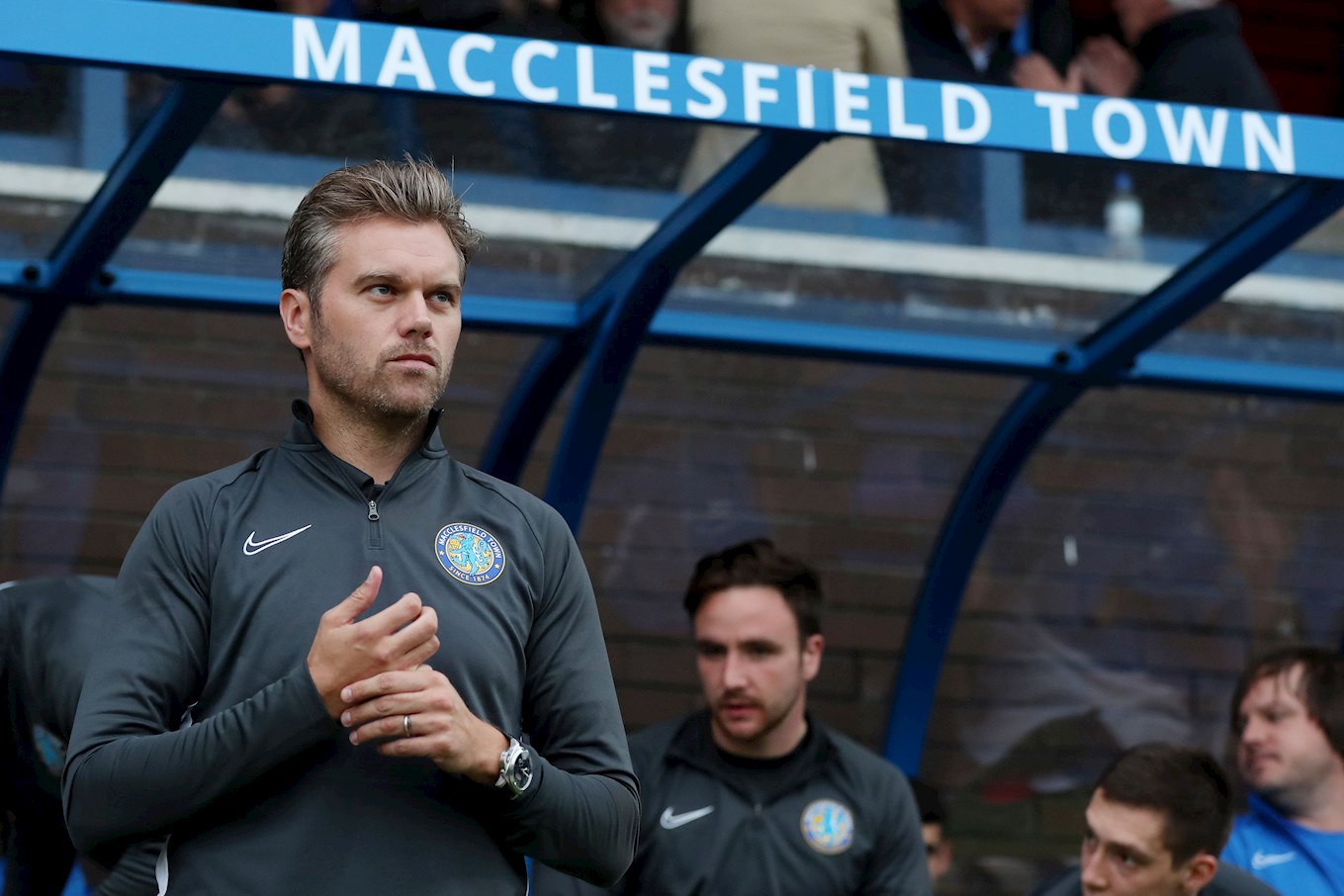 McMahon featured regularly for the Boro in the two seasons he was at Broadhall Way and was part of the team that captured the FA Trophy in the 2007/08 season, after defeating Kidderminster 3-2 at Wembley.

His first job in management came at Ebbsfleet United, where he successfully guided them to promotion into the National League, before falling just short of a second successive promotion, defeated by Tranmere Rovers in the National League Play-Off Semi-Finals in 2017/18.

What has been the reaction from the fans and club since Sol Campbell's departure?

“The reaction from the club and the fans has been rather understated to be honest. Whilst there is acknowledgement of Sol’s involvement in pulling off last year’s great escape, he always remained a somewhat aloof character as evidenced by the fact that there wasn’t even a fans forum held with him”.

What is the expectation for the club this season?

“The aspiration as opposed to expectation that many Silkmen fans have, is that we would be delighted to finish outside of the relegation places come the end of the 2019/20 season. From a personal perspective, I would be delighted with a mid-table finish, and subsequently enjoy the last few games home and away with no nerve jangling or nail-biting experiences to endure come the last game of the season”.

What kind of game are you expecting on Saturday?

“I expect a very tough game on Saturday. The previous encounters with Boro are always hard-fought match with both sides going toe to toe in what I expect will be a very tight encounter”.

“My head says a score draw, whilst my heart is of course a Silkmen victory. I will go 2-1 Macc with goals from Paddy Osadebe and Joe Ironside”.