Stevenage Football Club have agreed terms for a new and improved contract with young defender Terence Vancooten until 2022...

The 21-year-old joined Stevenage in July 2017 and went on to make 34 appearances during his debut campaign with the Club, mostly as a right-back.

Last season, Vancooten played a star role as a central defender in the team’s end-of-season run of five wins and one draw from the final six matches, re-establishing himself as a key member of the First Team.

He represented Guyana at the 2019 Gold Cup in the USA and Chairman Phil Wallace said, "Terence’s assured performances since the start of 2019 have earned him a new contract and improved terms.

"We are not surprised his ability is attracting the attention of some top clubs. He is still improving and if he can continue to progress, stay focused and keep level headed, then we believe he can play at the highest level." 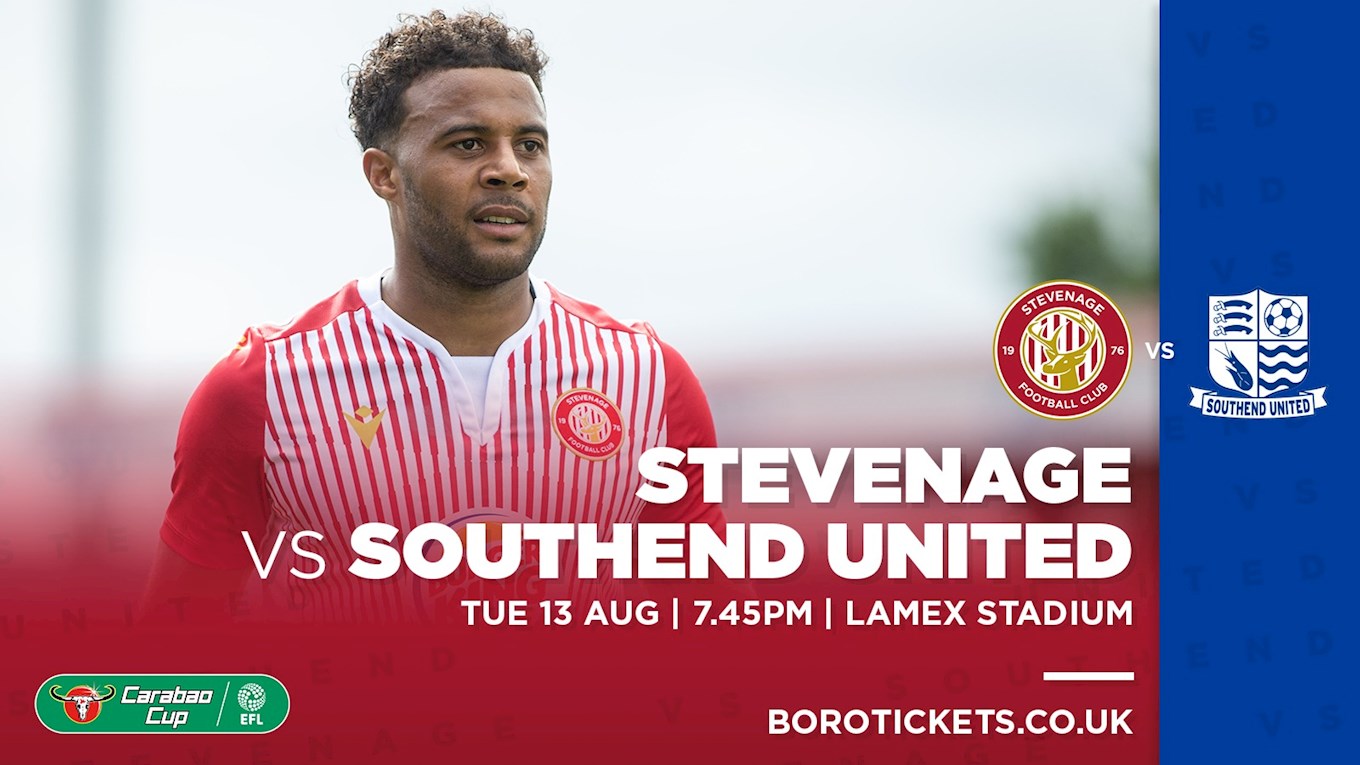