Stevenage U18s were knocked out of the FA Youth Cup on Tuesday night at the Third Round stage after a penalty shoot-out defeat against Aston Villa...

After a goallless 90 minutes in which both teams had their fair share of opportunities, it was the Villains that progressed via penalty shoot-out at The Lamex Stadium.

View the best photos from the tie, courtesy of Jim Steele. 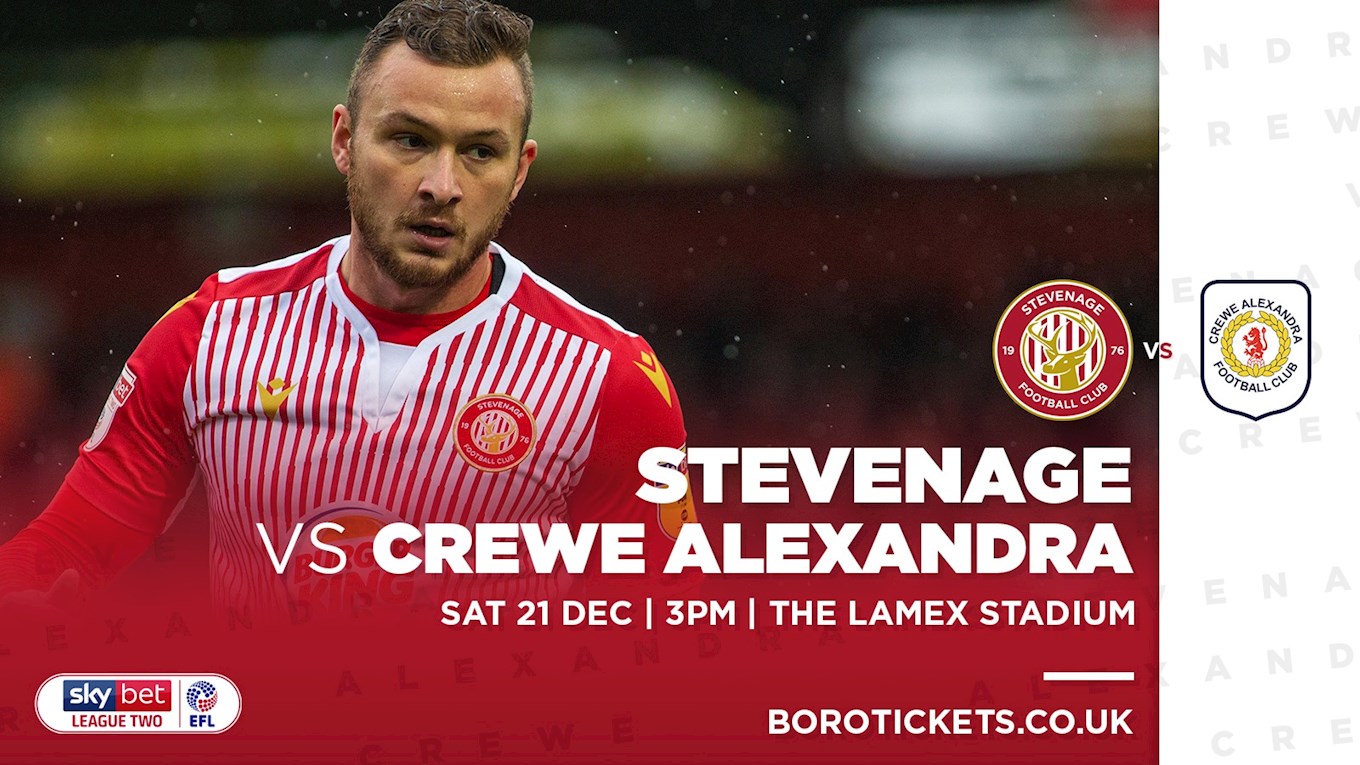