Ahead of Sunday’s away trip to Plymouth Argyle this weekend, we take a closer look at our opponents…

Located in Devon, South West of England, Plymouth Argyle returned to Sky Bet League Two after finishing level points with Wimbledon on 50 and were relegated on goal difference as three goals separated them and their nearest rivals.

It was a short stay for the Pilgrims in the league above after they gained promotion in 2017, on the wrong side of goal difference as Portsmouth were crowed League Two champions with both teams finishing on 87 points.

The club are no strangers to the Football League having not been relegated from England’s top four major leagues since being promoted in the 1920s. Since then, Argyle have won nine promotions throughout the leagues, but have never played in the top division with their highest finish coming in 2008 - under manager Paul Sturrock, the team finished 10th in the Championship. 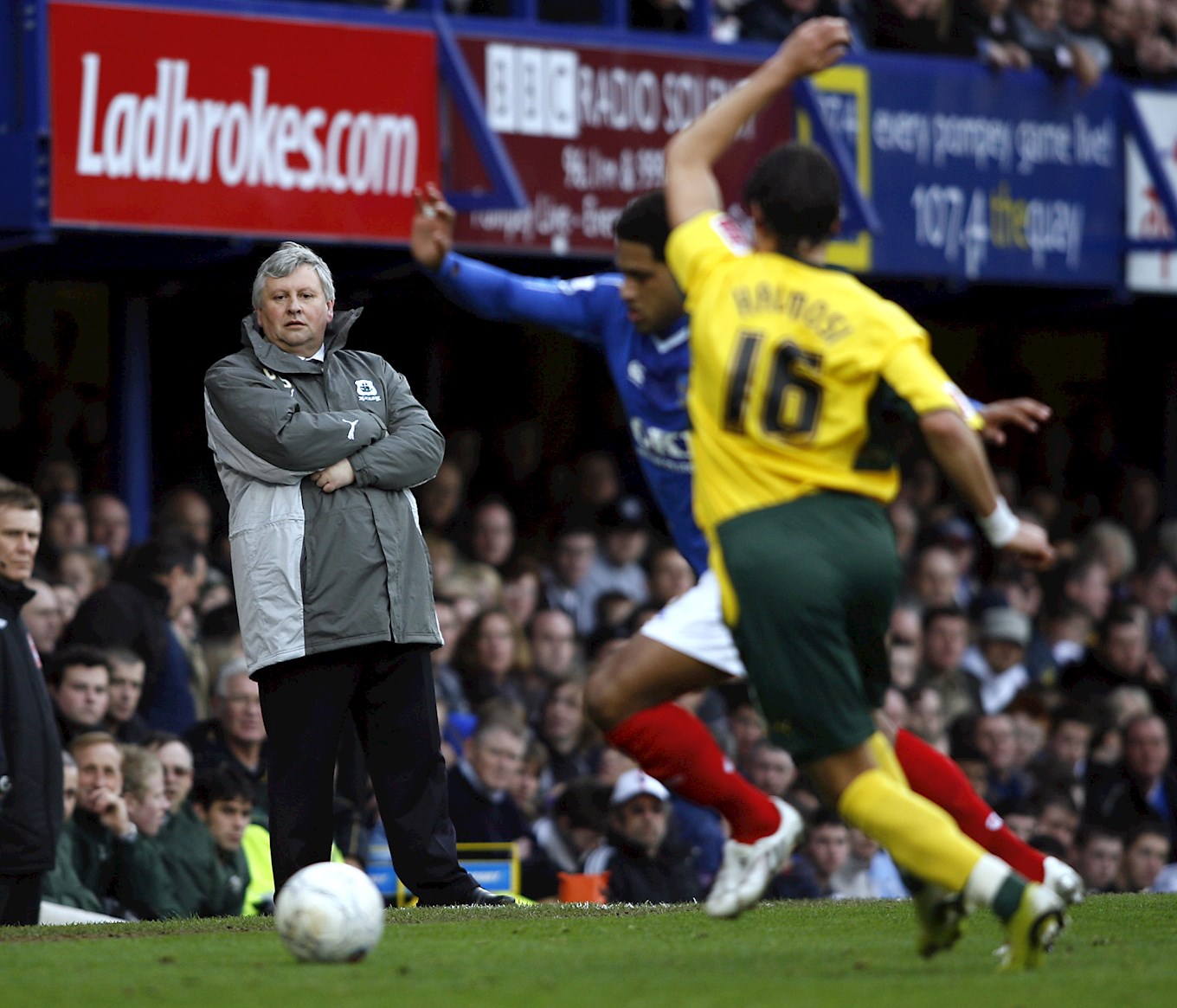 The Pilgrims started the season as favourites to be crowed champions come the end of the season, with two opening wins against their promotion rivals Crewe Alexandra (3-0) and at home to Colchester (1-0). However, the team dropped crucial points in September – picking up just one win in five games and a month later, they were left humiliated in a 4-0 loss in the Devon Derby away at Exeter, and are now eleven points behind 1st place Swindon Town.

They do boast one of the best home records in the league with just one defeat in ten games played at Home Park, losing 2-0 to another promotion candidate Cheltenham Town. Plymouth did get revenge on The Robins on Boxing Day when Rangers loanee Zak Rudden scored the only goal of the game in the first-half.

Plymouth’s number 7, Antoni Sarcevic, has been an influential figure in central midfield with his attacking runs and eye for a goal, and is currently the club’s top goalscorer this season with five goals in the league. The 27-year-old is now into his fourth season at Home Park having signed from Shrewsbury in January 2017 and can draw on past experiences of gaining promotion from League Two with Fleetwood in 2014 – when they defeated Burton Albion 1-0 in the Play-Off Final as Sarcevic scored 13 goals in all competitions. 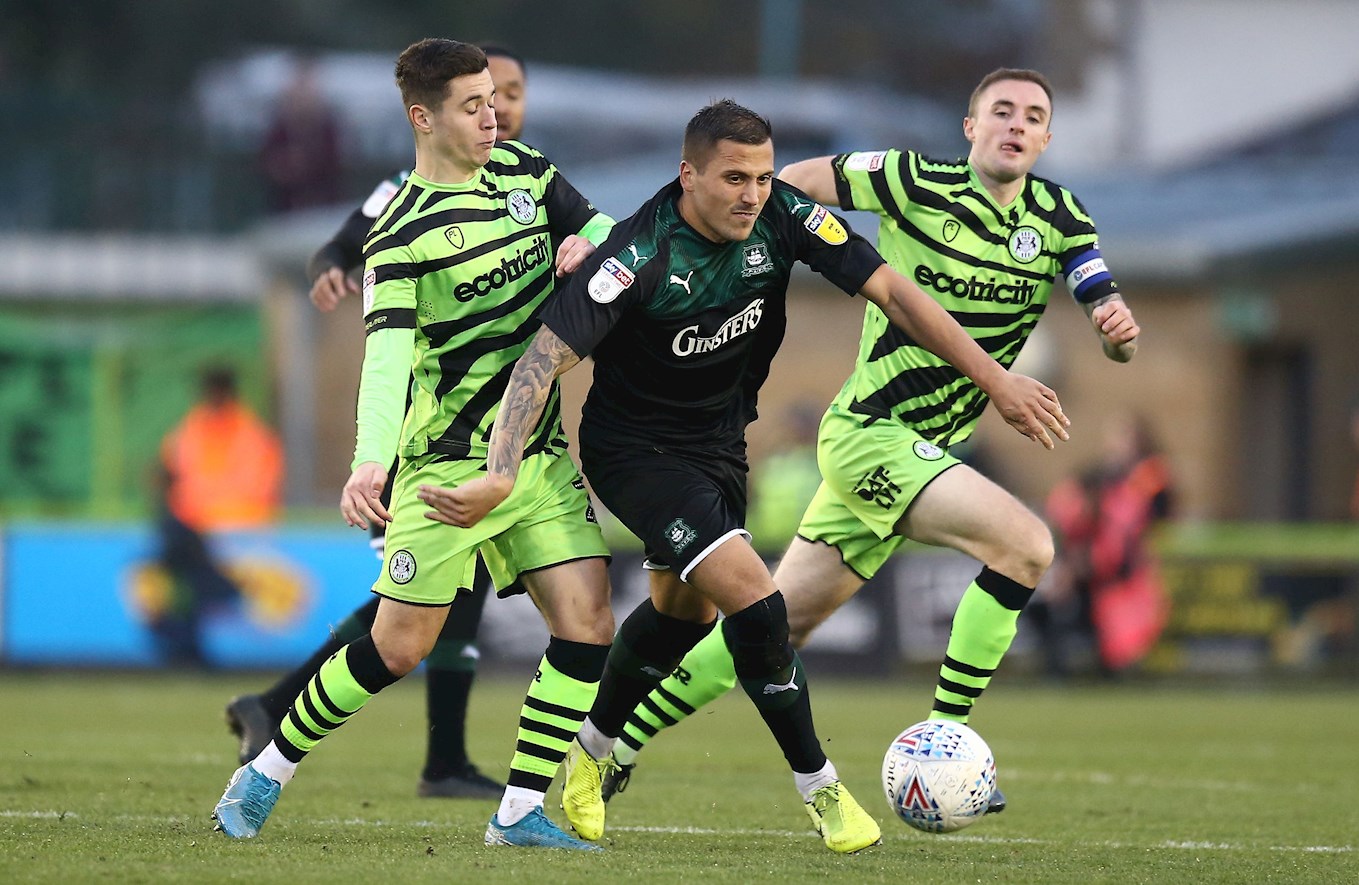 Born in Manchester, the midfielder started his career at the blue side of the City and went onto to play for Crewe, Chester and Fleetwood.

Ryan Lowe was appointed Manager at the start of the season after Derek Adams was dismissed of his duties following relegation. Lowe, who was an ex-player as Gigg Lane, guided Bury to their tremendous promotion to League One after finishing 2nd in the league below last campaign; was named Manager of the Month on three occasions which caught the eye of many teams perusing his signature. 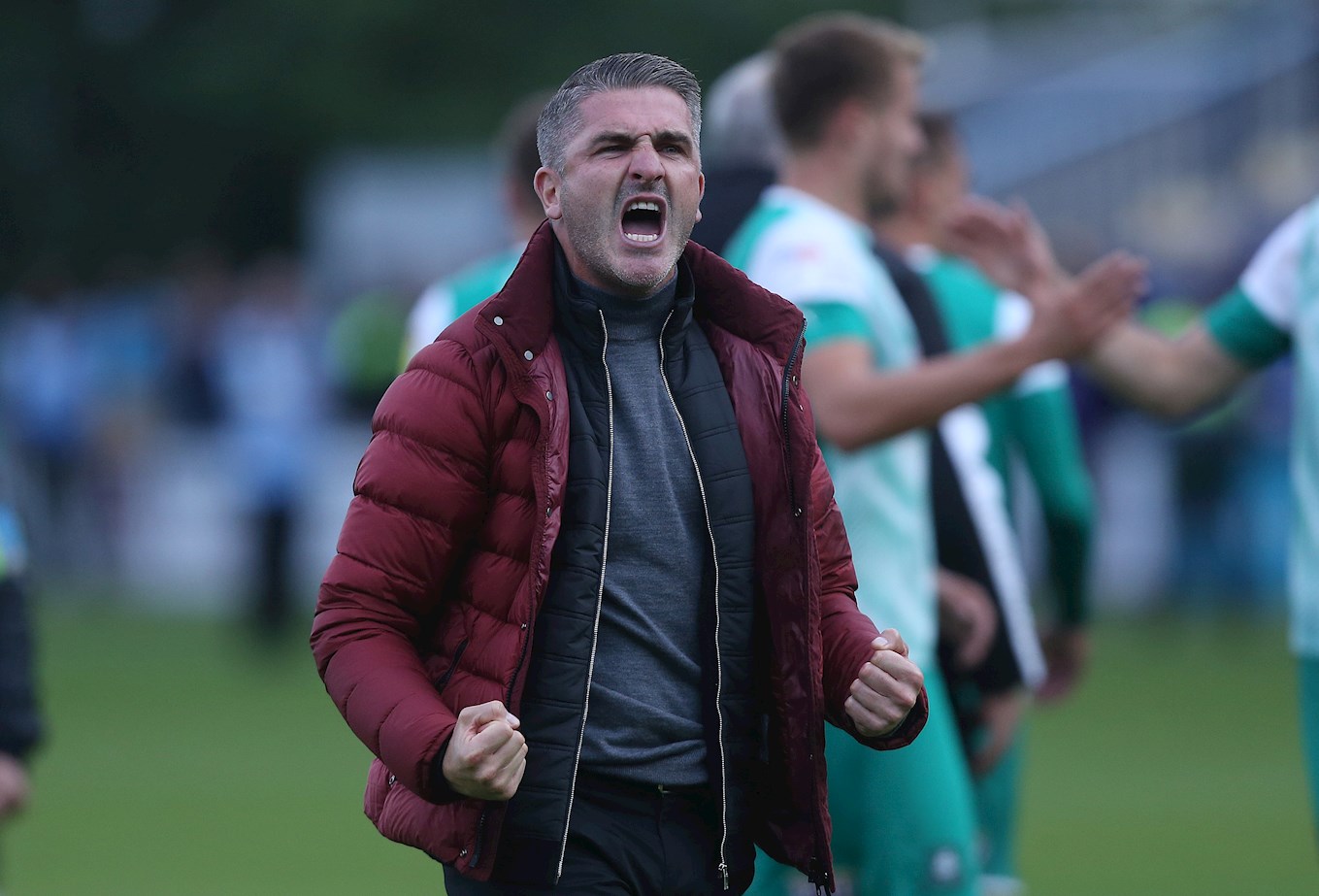 The 41-year-old scored over 150 goals in his playing career which the former striker enjoyed various promotions with Sheffield Wednesday from League One in 2012, Bury from League Two in 2011 and 2015 along with Shrewsbury Town from the Conference National in 2004. Lowe has also played for Chester City, Crewe, MK Dons and Tranmere before finishing his career back at Gigg Lane.

“Argyle won their first two league games of the season under new manager Ryan Lowe, which raised expectations of a promotion push. However, defensive mistakes and inconsistent performances saw them struggle in September and October.

The low point was a 4-0 Devon Derby hammering by Exeter City at St James Park on October 26.

Since then, there has been a significant upturn in results. Defensively they have tightened up considerably and they are on a run of four wins in their last five league games, up to and including their 1-0 victory at Cheltenham Town on Boxing Day.”

“To secure an immediate return to League One after their relegation. Automatic promotion would obviously be preferable, so they need to continue with the sort of form they have shown over the past couple of months.”

“Danny Mayor and George Cooper, who is on loan from Peterborough United, are both talented attacking players but the real driving force for Argyle this season has been midfielder Antoni Sarcevic, whose strong running displays from central midfield have made him a threat to opposition defences. He is the Pilgrims' top scorer with six goals in all competitions - two of them from the penalty spot.”

“Left wing-back Callum McFadzean (knee) and central defender Will Aimson (pelvic problem) have been out of action recently and are not likely to feature against Stevenage. Ryan Lowe will almost certainly choose from the same squad as for the win at Cheltenham.”

“I am not one for making score predictions. League Two is so unpredictable it can make a fool out of anyone who tries to. My prediction is that Stevenage will work very hard to frustrate Argyle and try to catch them on the break and score from set pieces. Ben Kennedy is someone who I have always rated.”