Looking ahead to our Boxing Day Fixture against Forest Green Rovers at The Lamex Stadium, we caught up with journalist Bobby Vincent, of the Gloucestershire Live to talk all things Rovers…

“It has been very mixed. The start was great, not conceding many goals and managing to scrape victories. The win at Cheltenham was definitely the highlight of the season but ever since then, the form has gone slightly downhill for Rovers.”

“The bad run is down to simply not taking their chances. Forest Green have a great creative players like Jake Aitchison, Elliott Frear and Aaron Collins, but at the moment they have not got the clinical striker to finish those moves off.”

“There is no new injury news, so the team could be similar to what we saw against Swindon Town in our last game.”

“I would imagine Mark Cooper won’t be taking Stevenage lightly, even with their poor run this season. Cooper will want his side to and get themselves ahead early on to settle the nerves and then game-management will come into it. It will be a tight one, I would imagine.” 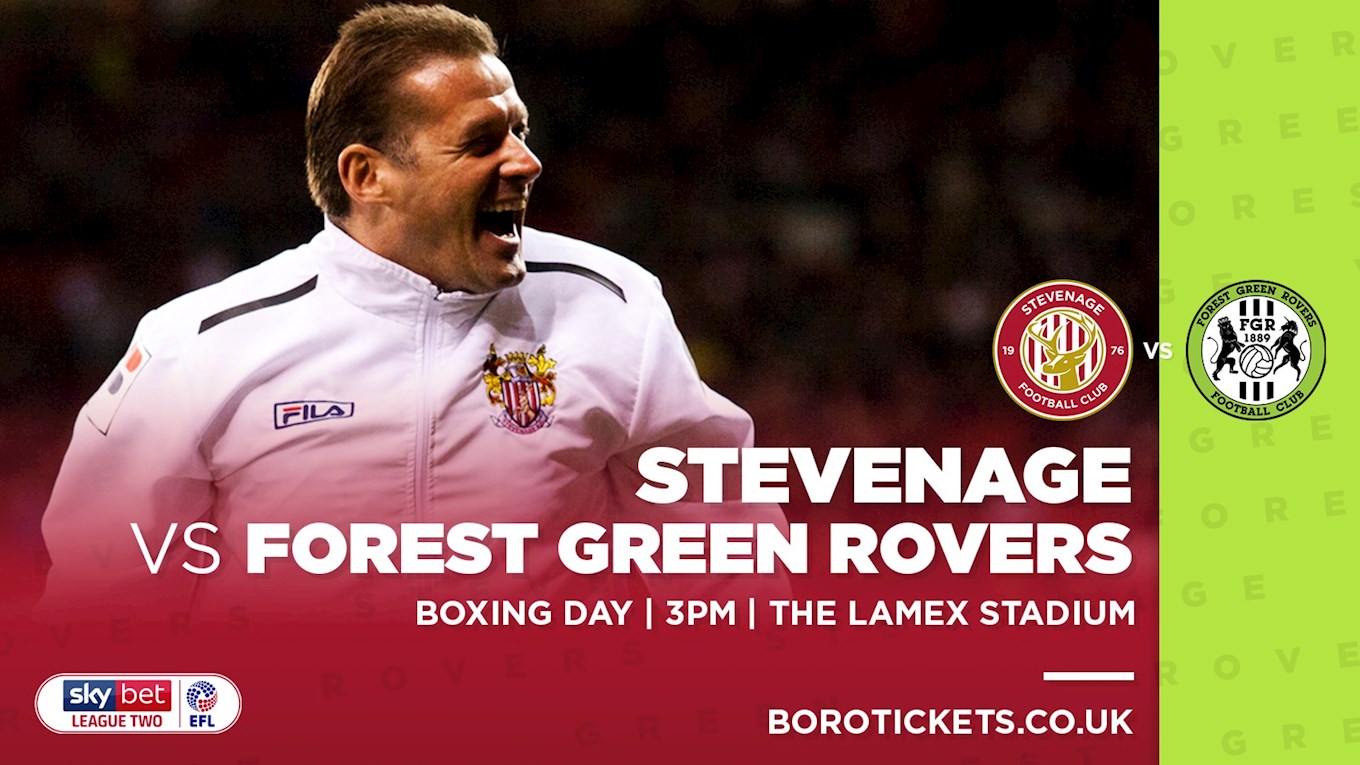