Dino Maamria praised his players to the skies on Saturday evening after watching his side put in one of the performances of the season to draw 2-2 at table-topping Lincoln City...

After falling behind through two fine goals from Bruno Andrade, Stevenage had a mountain to climb with only 15 minutes left.

Having performned so well up to that point, Maamria’s men kept on coming and eventually levelled things up late in the contest through two stunning strikes from Ilias Chair.

The QPR loanee then almost made it a hat-trick in the dying embers of the game if not for a brilliant save from Lincoln City's Grant Smith.

“That is our team today," Maamria exclaimed. "It was a fantastic performance from start to finish and we deserved so much more than the draw. We totally dominated them and actually battered them.

“We kept going forward relentlessly and they were lucky to get the draw at the end of the game. We showed resilience, determination, belief, endeavour, attacking mentality. That is what we are capable of.”

There is no question that the name on everybody’s lips at Sincil Bank was Ilias Chair who peppered the Lincoln goal all afternoon an scored the two vital goals that ensured a share of the spoils.

Although it was two moments of individual brilliance that rescued the game for Stevenage, Maamria was keen to point out that it was a top-class team performance that gave him the platform to do so.

“Illias scored two great goals and I think their goalkeeper was their best player today. He hit the post as well a couple of times but to single out just Ilias would be disrespectful to the rest of the team. I think Scotty, Wilko, Byrom, Timlin, Moses - there were so many outstanding performances today.

"To come to this place and play the way we played, it is credit to everyone in that dressing room. We came here to attack them, they aren’t used to that and we attacked them time after time.”

Stevenage now return home just four points outside the Play-Offs next Saturday after three weeks away to face local rivals Northampton Town. Dino Maamria says he hopes that he can get a few more bodies back in-time for the fixture.

“We will take it one game at a time. We have got small squad and not a lot to pick from but hopefully we will get one or two back ready. We lost Kurtis today who was injured, even Terence Vancooten wasn’t fit so hopefully maybe we will get Kurtis back next week and he can give us a bit more threat up front.” 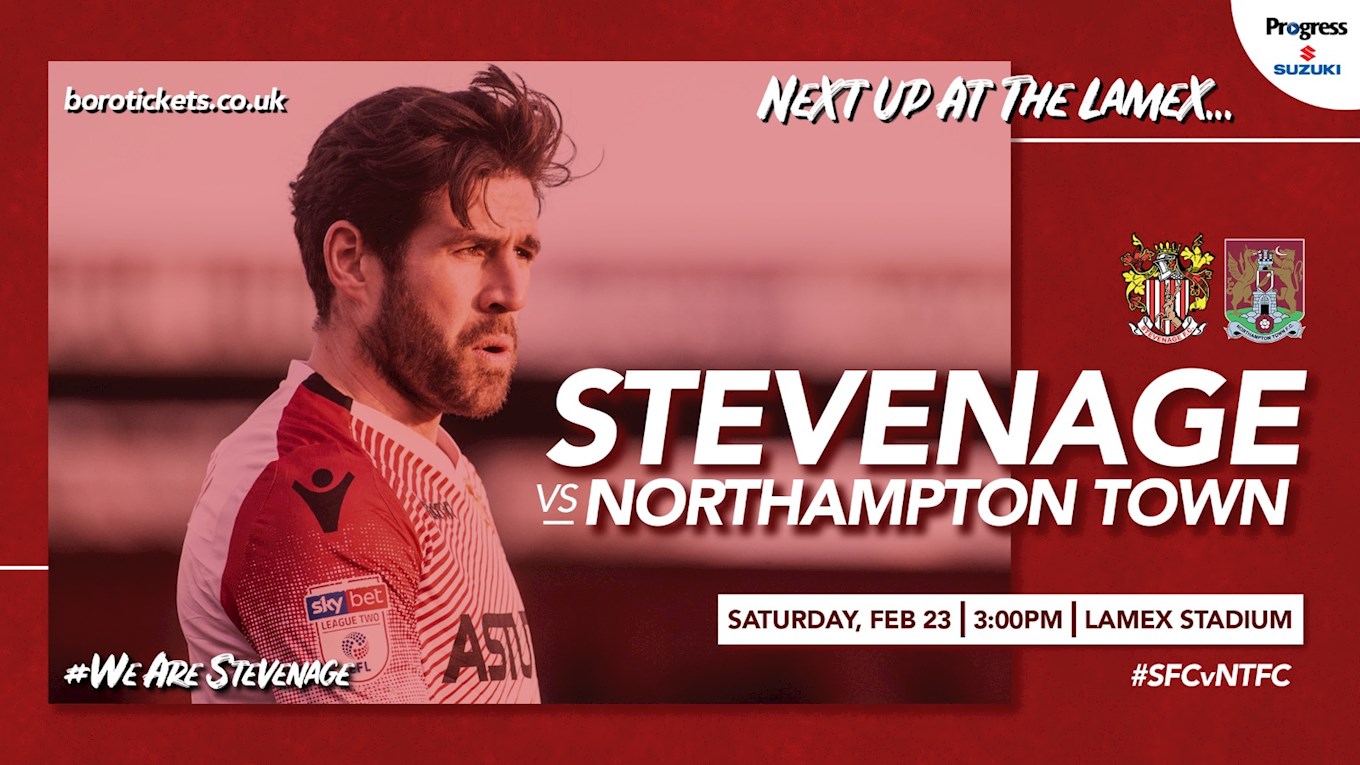