Another busy week for Stevenage's 12 loan players across the country...

In the National League, James Ferry was an unused substitute in Halifax Town’s goalless draw with Aldershot, while Alex Reid came off the bench at half-time in AFC Fylde’s 1-0 home defeat to Chesterfield.

Joe White scored his 22nd goal of the season for Biggleswade Town on Saturday as he played 90 minutes and netted in their Southern League Premier Central clash away at Alvechurch. The Waders fell to a 2-1 defeat, with White converting his penalty in the 87th minute. Donovan Makoma was also in the squad but was an unused substitute.

In the Premier South, Boro duo Andronicos Georgiou and Dylan Switters returned to action for Kings Langley after last weekend’s game was postponed. Both players started in the 3-0 defeat at midtable adversaries Basingstoke Town, who had stuck ten past Staines Town the previous week.

Marcus Gouldbourne and Dunstable Town were turned-over 7-0 at home to table-topping Peterborough Sports, with the speedy forward having a penalty appeal turned down on the hour mark.

Paul Field started for Aylesbury FC in only the second win of this week's loan report, as the Moles sneaked past Bedford Town with a 1-0 win, courtesy of an added time penalty. 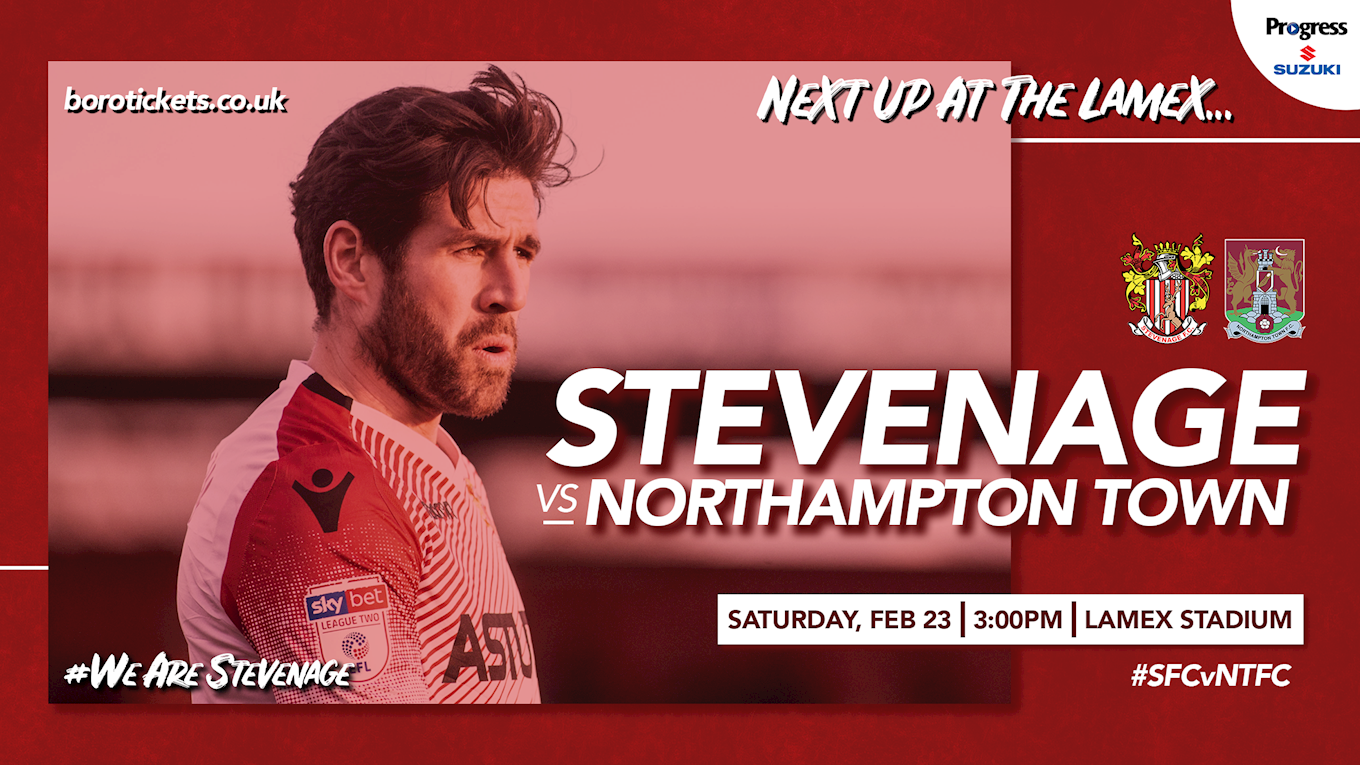