In order to further their development, Stevenage youngsters have been going out on-loan to various non-league clubs in recent weeks as part of their two-year scholarship with Stevenage FC Academy...

A strong first half of the season from the U18s saw Jorden Gibson’s side progress through to the Merit League - which starts on February 16th - but to give his players the best possible opportunity, many have now joined senior ranks to much success.

First to go out on Work Experience was Harry Draper and Dylan Switters who both made a huge impression whilst out at Great Yarmouth Town. Such was their success that they promptly moved on to Hitchin Town and Kings Langley respectively to test themselves at a higher level. Both players have continued to not-look out of place, with Draper excelling to the point of picking up the Hitchin Town January Player of the Month award.

Eager to find out how others would fare, Drilon Krasniqi and Theo-Sackey Mensah both joined Great Yarmouth on Deadline Day to continue the clubs positive working relationship with the Bloaters.

“Harry and Dylan both did brilliantly at Great Yarmouth and the club were very understanding when we felt it was time they moved on,” Gibson said. 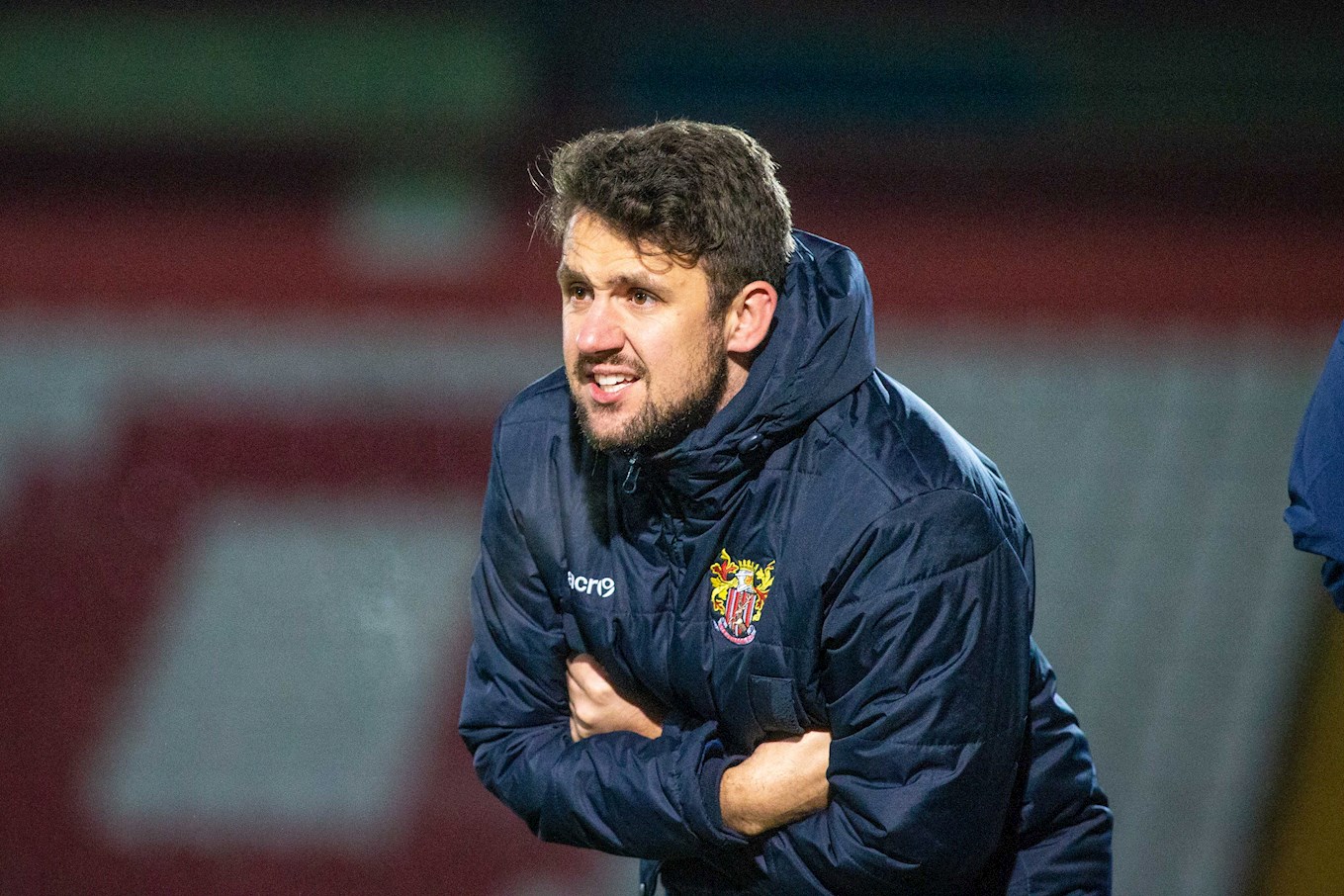 “The way that they both have played since joining their new clubs indicates that it was the right decision but we feel like Great Yarmouth can still offer a lot to our lads. There is no substitute to experience and playing senior football for these young boys will be invaluable to their development and confidence.”

Also out on Work Experience loans is Marcus Gouldbourne who has just extended his stay at Dunstable Town where he has become a regular starter and reliable contributor to the First Team squad. Finally, Paul Field has recently signed for Aylesbury FC where his first game with the team was suspended due to the inclement weather.

With all of these players unavailable for the U18s, it has meant a change in direction for the Scholar Group that starts the Merit League in just over a weeks’ time.

Rather than playing the strongest possible group which would include the U18s out on loan, Gibson will give First Year Scholars and U16s the opportunity to compete years above their age and get a head-start on the competition.

“This is the first year in which we have sent out so many lads on loan and given the feedback we have already received, it has been a wise decision. These boys are maturing at a faster rate than usual and the pressure to perform is really bringing the best out of them. Of course, they will have their ups and downs but so far they have done us proud.

“A result of this decision is that we will have a younger and less experienced squad to select from for our Merit League Campaign. Results aren’t the most important thing though and the benefits that both sets of lads will gain by going down this approach, far outweigh any alternative."