Excerpts from the Chairman's Programme Notes...

"We are now entering the last week of the window. This is when we usually tend to do our business, if any business is to be done. We are reluctant to commit to players for 18 months in January, so our deals tend to be loans ‘with a view to a permanent’.

"This gives the player a chance to have a good look at us and it enables us to see if this is the sort of character we want to sign. So, if it works out, we are all going into the next stage of a player’s career development with our eyes wide open."

"Talking of career developments, this is when we start to send our Academy lads out on loan to see how they cope with men’s football. Some flourish and some find it hard, but it sometimes answers questions we didn’t have answers to. For example, Harry Draper and Dylan Switters both went to Great Yarmouth to experience the blood and thunder of men’s football. Both came out of that with enormous credit, with goals and MOTM credits as well as a few cuts and bruises no doubt.

"Both will now play up two to three steps to see how the end of the season goes for them. It is hard to decide what is right for our young lads as they are all different. Arthur Iontton and Liam Smyth, for example, are regulars in the First Team environment now."

“As I write I am once again frustrated by the lack of progress on the North Stand. UK Power were supposed to be on site early January but haven’t shown up so far despite a daily chase, so nothing can get done.

"I am beyond being frustrated with this and I’m not far away from giving up the patient, polite approach we’ve adopted and changing into a completely different animal.” 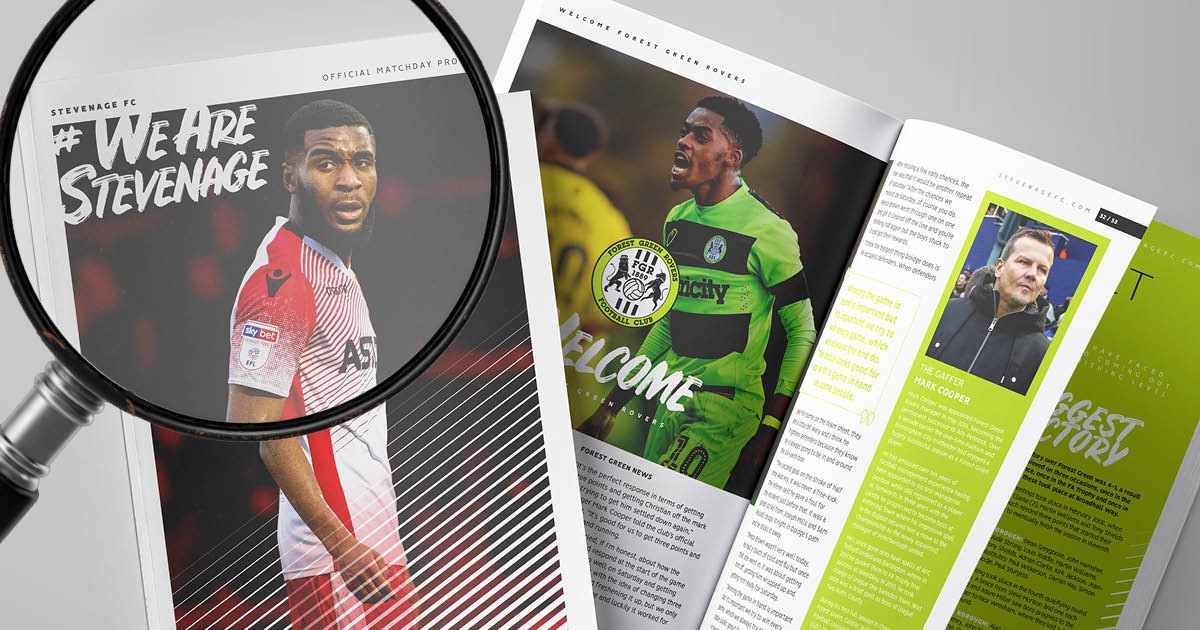