Stevenage travel to Macclesfield Town on Saturday 23rd March 2019 for the second straight away day...

Tickets are available at the following prices from Moss Rose on the day of the game:

Ambulant and Wheelchair Disabled supporters are priced as Concessions and are eligible for a free carer. Disabled tickets should be booked b at least 24 hours in-advance of kick-off by calling the Macclesfield Town Ticket Office on 01625 264686.

Please note that Macclesfield Town do not have a car park for visiting supporters and that parking in the nearby streets around the ground is permissable.

Stevenage supporters are welcomed to the McIlroy Suite for refreshments and pub grub ahead of the game, located in the Big Brand Ideas Stand.

The Supporters Association coach is leaving the Lamex Stadium at 9:30am on Saturday - please arrive in good time to ensure a timely departure.

Four points from the last two games has seen Stevenage consoldiate their place inside the top 10 with just eight games to go in the season. The Play-Offs are currently five points away, with upcoming fixtures against the bottom two coming up.

Macclesfield are in desperate need of the three points themselves, sat three points away from safety but with a game in-hand over their closes rivals.

Last Saturday's victory over fellow strugglers Yeovil Town was their first in eight games and has given themselves a great chance now following Sol Campbell's appointment in November.

The former England defender has certainly helped the cause, marooned adrift by seven points adrift when he first took over to now be potentially just one win away from leaving the relegation zone.

Aside from Terence Vancooten who is away on International Duty with French Guyana and long-term absentees Danny Newton and Jamal Campbell-Ryce who are out with injury, Manager Dino Maamria has an almost full squad to select from.

Macclesfield's Peter Vincenti spent three and a half seasons with Stevenage between 2008 and 2011, winning the FA Trophy in 2009 before helping Boro win promotion to the Conference one year later. 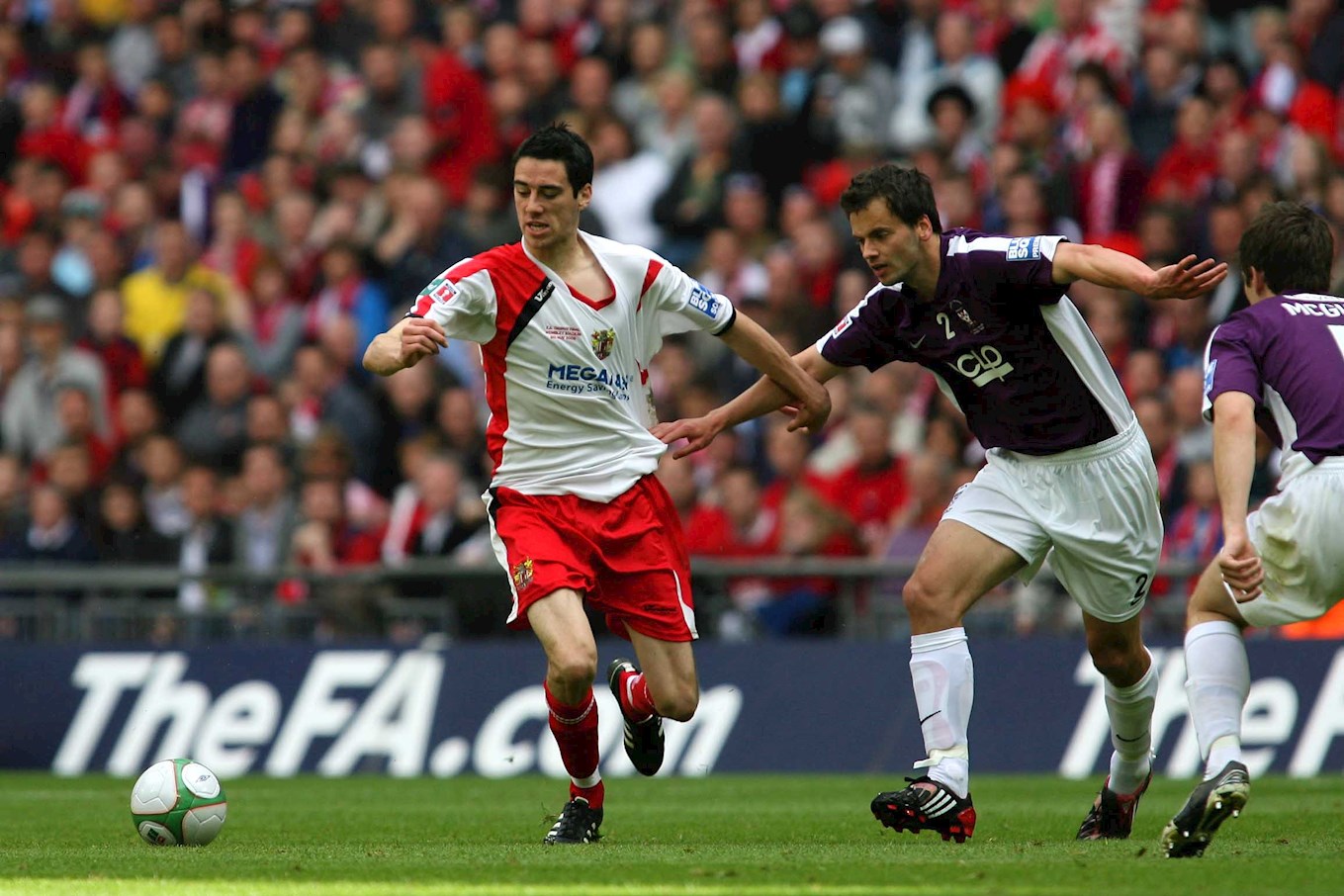 Following spells at Aldershot, Rochdale and Coventry City, Vincenti signed for Macclesfield in the summer where he has made 19 appearances, scoring 2 goals.

Stevenage squeezed past Macclesfield in the reverse fixture back in September, with Danny Newton's near-post header proving the difference on the day. Boro's last trip to Moss Rose yielded even greater results, a 4-0 win in March of 2011 amidst the middle of Stevenage's epic run to the Play-Offs.

Make sure you are following our Twitter account throughout the day as we bring you the very latest from Moss Rose.