For a more comprehensive off-the-pitch guide to Saturday's Matchday, please click here to read out What's On guide.

Tickets at available online at borotickets.co.uk until 11am on Saturday or from the Ticket Office/Turnstiles at the following prices:

Please note that the Club Shop/Ticket Office is open from 12pm until kick-off whilst the Turnstiles are open from 1:45pm.

Stevenage are three games unbeaten but in need of victory if they are to apply pressure on the top seven. Currently seven points back, Dino Maamria has called upon his players to give everything they have got in-order to start racking up the victories, starting on Saturday.

Notts County are in desperate need of the points for much different reasons. Three points adrift from safety with just seven games to go, the pressure on Neal Ardley and his players is beginning to rack up. Click here for a more detailed look at Saturday's opponents.

Ilias Chair is in danger of missing out after being forced off during the second half at Macclesfield with a knock. After coming back from injury at Moss Rose last Saturday, Danny Newton will be monitored today as he aims to make a home return.

Terence Vancooten has returned from International Duty and is eligible for selection whilst Mark McKee and Jamal Campbell-Ryce have both returned to training this week.

There are just two players currently playing for either side that has played for the other - Luther James-Wildin and Jamal Campbell-Ryce. 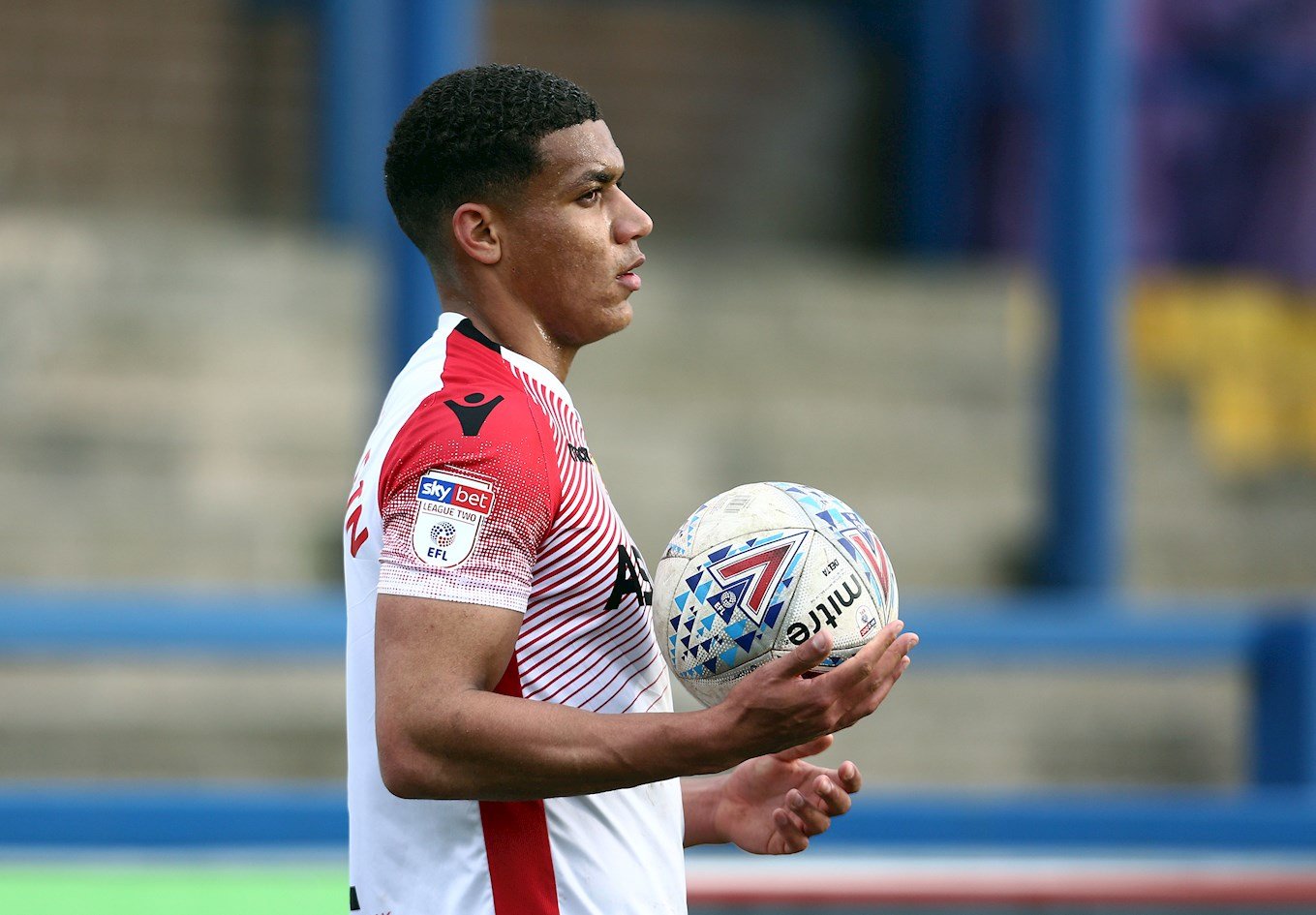 Wildin signed with Notts at the age of 16 and after a two year scholarship, was rewarded with a first professional contract. Wildin failed to make a First Team appearance for the Magpies and instead joined Grantham Town on loan before signing for Nuneaton Town where he was first introduced to Dino Maamria. 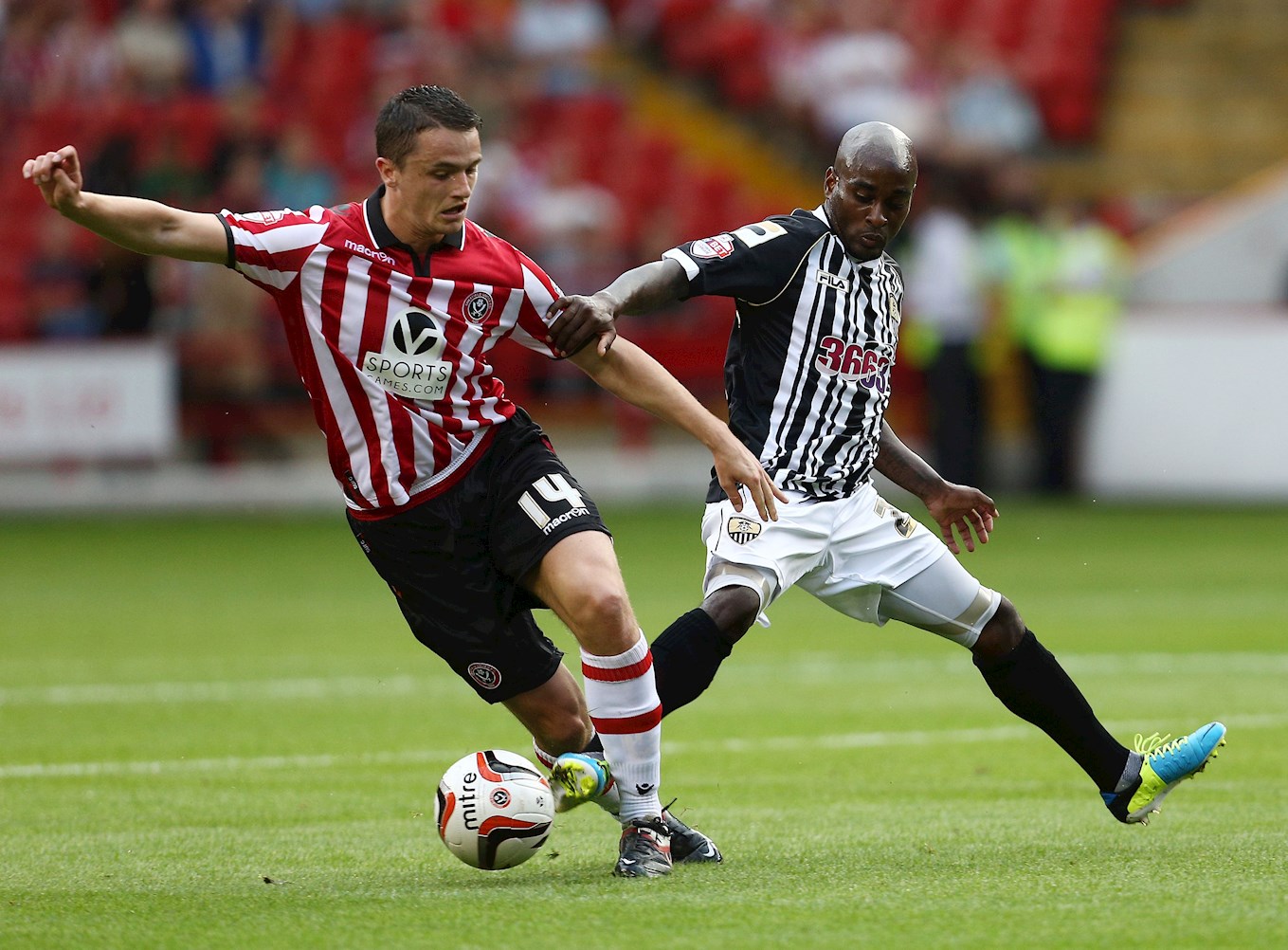 Campbell-Ryce played for the Magpies between 2012-2014 where he made 79 appearances, scoring 11 goals. After signing for Sheffield United following the expiration of his contract, JCR was soon back at Meadow Lane after agreeing an emergency loan move towards the end of the following season.

Stevenage are looking to level matters on the all-time record with victory over the Magpies on Saturday.