This week's update on our players out on loan...

Without a game at the weekend due to a waterlogged pitch, we look back to last Tuesday when James Ferry made it two goals in two games for FC Halifax Town.

The midfielder scored the second goal in a 3-0 success over Barnet, extending the Shaymen’s unbeaten run to five games in the National League. Just before the hour mark, Ferry arrived late in the box after a James Hardy lay-off and finished the ball into the bottom right corner, doubling the home side’s advantage.

Across the county border and into Lancashire, Alex Reid and AFC Fylde were halted in their promotion push after a tough 1-1 draw at Boreham Wood. Reid came on with 15 minutes to go for The Coasters, but could not find the all-important goal.

Up a division and into the EFL's Sky Bet League Two, Ben Kennedy continued his spell on the side-lines for Newport County due to injury.

Down in the seventh tier of English Football in the Southern League Premier Central, Joe White continued his impressive goal-scoring form for Biggleswade Town, bagging his 26th goal of the season in a 2-2 draw at St Neots Town. In the same division, Harry Draper was sidelined again due to illness, as Hitchin Town drew 0-0 at Halesowen Town

Meanwhile in the Premier South, Dylan Switters played 90 minutes in central midfield for Kings Langley, in their vital 2-1 win at fellow play-off hopefuls Salisbury. Andronicos Georgiou missed out through illness.

In the Isthmian Premier, Donovan Makoma could not help his Wingate & Finchley side from going down 2-1 at home to Dorking Wanderers.

In the Eastern Counties Premier League, both Theo Sackey-Mensah and Drilon Krasniqi were not involved in Great Yarmouth Town’s 2-1 defeat away at Framlingham Town.

Both Marcus Gouldbourne and Paul Field have now been recalled from their loans with Dunstable Town and Aylesbury FC respectively, and will continue their progress in the Academy. 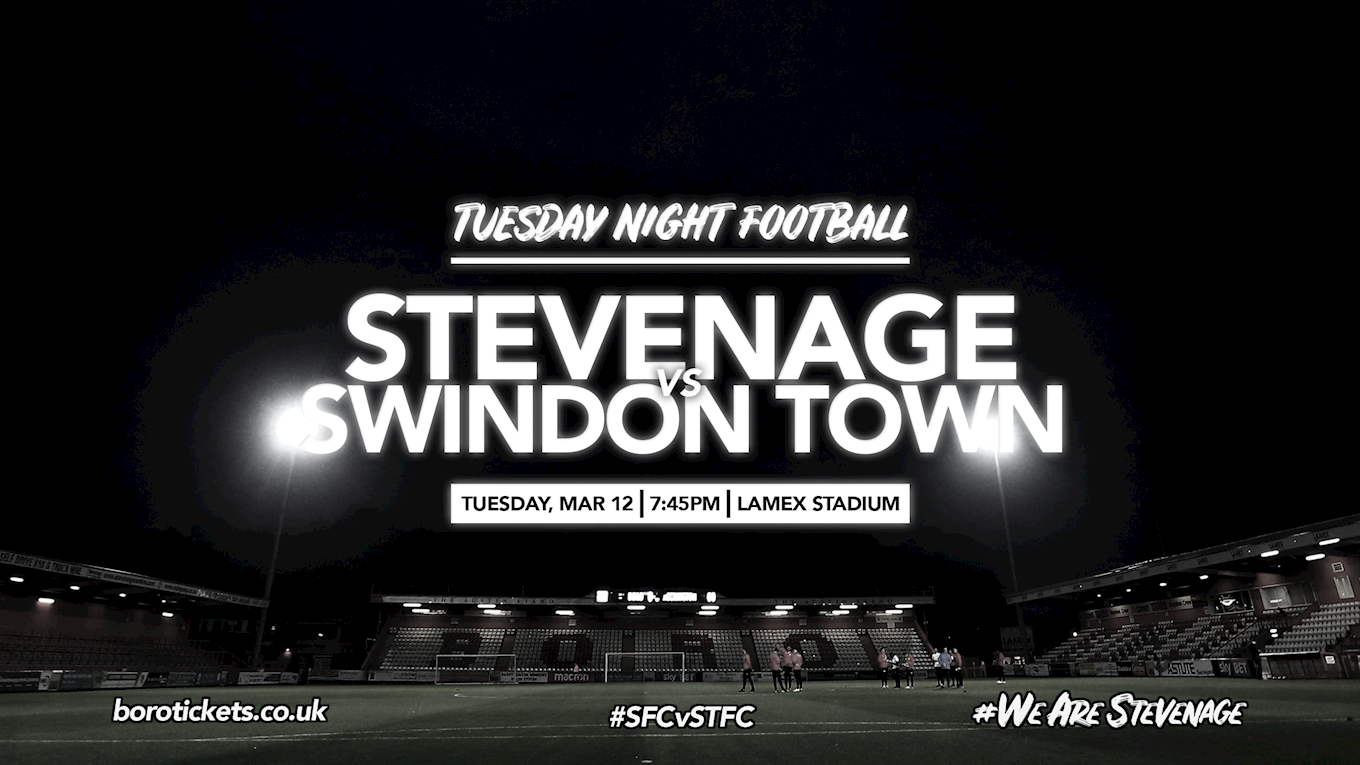