Another busy week for our players out on loan…

Donovan Makoma and Wingate & Finchley steal this week’s Loan Report headlines, with the Stevenage youngster aiding his team to an impressive 7-2 win away at Harlow Town.

The central midfielder played an integral part in the result as the North London Blues stuck seven past The Hawks. Makoma’s pin-point pass over the Harlow defence set up Beckles-Richards to bag Wingate & Finchley’s fifth, putting the game beyond doubt.

In Sky Bet League Two, Ben Kennedy returned to the Newport County squad after missing the last three games with a toe injury, as the Exiles overcame Cheltenham in a 1-0 win at Rodney Parade.

A division below in the National League, James Ferry was not included in the FC Halifax Town squad, as his loan with The Shaymen came to an end this weekend. His last involvement for the West Yorkshire side was in a 1-1 draw at Barnet in midweek.

Alex Reid almost won the game for AFC Fylde at the death after coming on with five minutes to go at home to Stockport County, but was denied by a wonder save as The Coasters had to settle for a 1-1 draw.

In the Southern League Premier Central, Joe White continued his scintillating goal scoring form for Biggleswade Town, bagging his 27th of the season in a 1-0 win over Kettering Town at the Carlsberg Stadium.

Harry Draper could not help his Hitchin Town side falling to a 3-2 defeat at Kings Lynn, after returning to the squad after being out of action for the last few weeks.

Finally into the Premier South, Andronicos Georgiou came off the bench with half an hour to go for Kings Langley, as they were defeated 1-0 by Met Police. Dylan Switters missed out through injury. 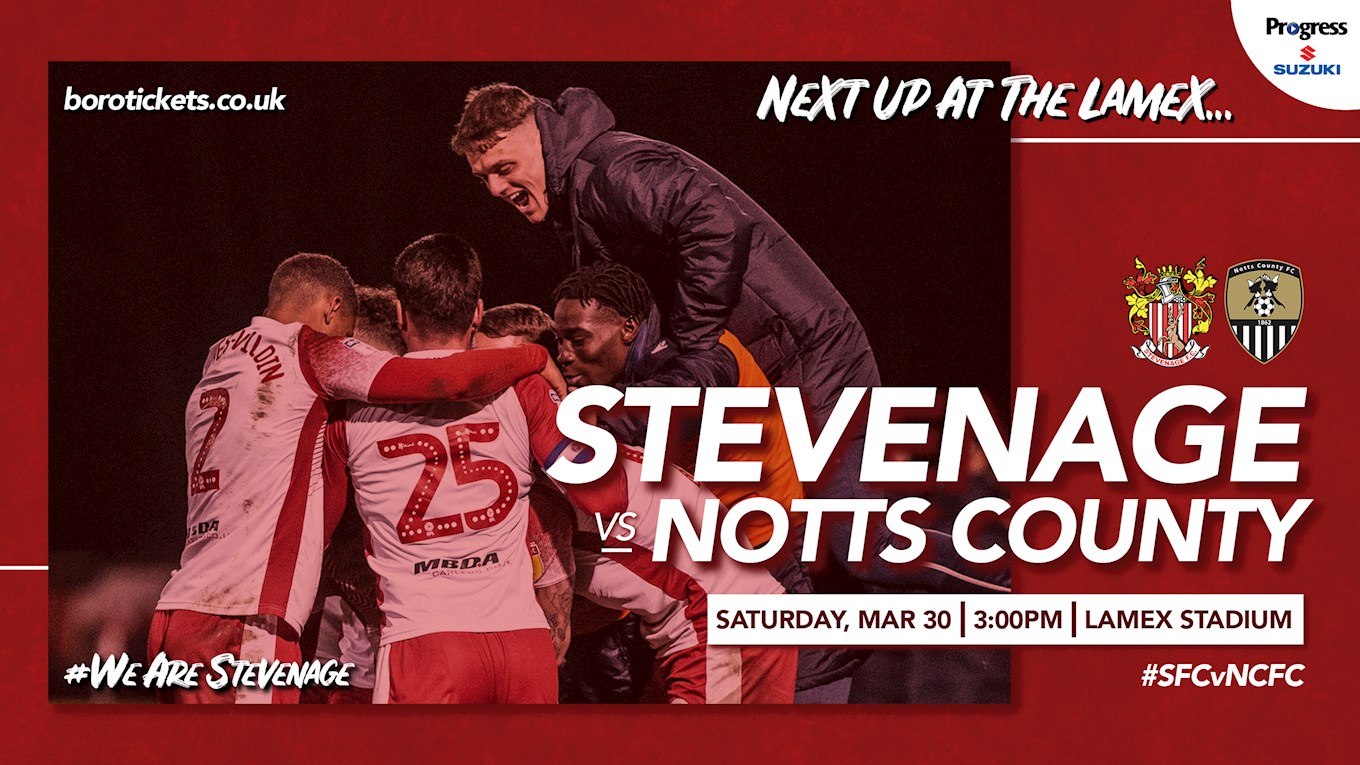