A bumper weekend for our boys on loan…

With Newport County and Ben Kennedy without a game this weekend, it was down to our non-league boys to impress in the divisions below.

Alex Reid’s last-gasp winner for AFC Fylde ensured Stevenage will be somewhat represented at Wembley this season. His 90th minute strike earnt The Coasters a 3-2 win at Stockport County, in their FA Trophy semi-final second leg.

The forward returned to the starting line-up, after being named as a substitute in the first leg. Reid bagged Fylde’s third of the afternoon, after Stockport had equalised just seconds before. After James Hardy was challenged inside the area, Alex Reid was in the right place at the right time to fire the loose ball in off the post into the bottom corner.

AFC Fylde now face Leyton Orient in the FA Trophy final at Wembley in May.

Donovan Makoma continued his good form with Isthmian Premier side Wingate & Finchley, bagging his first goal for the club in a 4-2 win at home to Potters Bar.  After picking the ball up on the edge of the box, the Stevenage midfielder touched the ball onto his right foot, and then finessed an effort into the top right corner.

In the Southern League Premier Central, Harry Draper bagged himself two for Hitchin Town, as well as an assist in a 4-1 victory over Barwell.

Draper opened the scoring for The Canaries on the half hour mark, smashing home from inside the box. The Stevenage loanee then turned provider in the second half, setting up Galliford to make it 3-1. With 10 minutes remaining, Draper confirmed the result with a deft finish over the opposition goalkeeper, to move Hitchin 14 points clear of the relegation zone.

In the same division, Biggleswade United continued their push for a play-off place with a 2-1 win at Banbury United, however Joe White was forced to leave the field early with what looks like a season-ending injury.

In the Premier South, Andronicos Georgiou started for Kings Langley in a 1-0 win over Wimbourne Town, while Dylan Switters remains sidelined through injury. 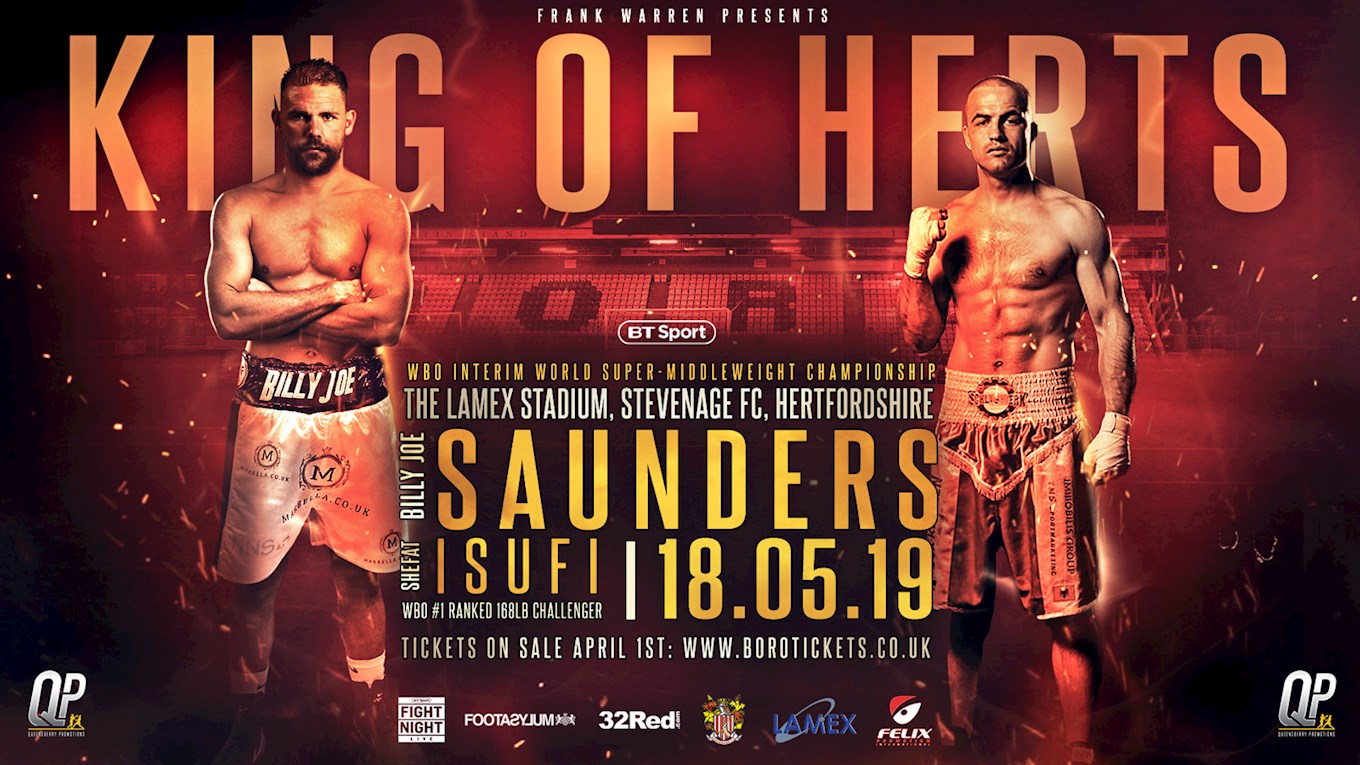