Take a read of the latest on our loan players…

The National League's Halifax Town had a James Ferry strike to thank for their 1-0 win away at Eastleigh on Saturday. After Scott Quigley drilled a low ball across the box, the Stevenage loanee was there to smash the ball home with 15 minutes to go and earn Jamie Fullarton’s side back-to-back away wins. Halifax have now picked up seven points from their last three games, as Ferry and The Shaymen continue to work their way back up the table.

After returning to the Newport County squad last weekend, Ben Kennedy was again exiled from the squad as Michael Flynn’s side picked up all three points with a 2-0 home win against fellow play-off chasing Carlisle United.

Alex Reid and AFC Fylde looked to continue the highs of knocking Barnet out of the FA Trophy last weekend and did so with a 2-1 win at Mill Farm over Maidenhead United. The striker started his first game for The Coasters and played an important part in the equaliser on the half hour mark, by setting up Danny Rowe inside the box for the finish.

In the Southern League Premier Central, Joe White could not help his Biggleswade Town team going down 4-1 at home to Royston Town, whilst Harry Draper started Hitchin Town’s 1-0 home defeat to Rushall Olympic.

Donovan Makoma started his second game for Isthmian Premier’s Wingate and Finchley in their fixture away at Kingstonian, and whilst playing in the heart of the defence, stood firm to see out an impressive 2-1 win.

Across the football pyramid and into the Premier South, Andronicos Georgiou played 90 minutes in Kings Langley’s 1-0 home victory over Merthyr Town, providing a secondary assist for Mitchell Weiss’ winner. Dylan Switters missed out on this fixture due to picking up a red card a fortnight ago.

One level below in the Southern League Division One Central, Marcus Gouldbourne and Dunstable Town went down 3-0 away at Aylesbury United, while Paul Field was not in the Aylesbury FC squad that drew 1-1 at Didcot Town.

In the Eastern Counties Premier Division, Theo Sackey-Mensah started in central midfield for Great Yarmouth Town in their 5-2 win over Walsham le Willows, whilst Drilon Krasniqi missed out through injury.

The Stevenage duo, however, combined on Tuesday night in the Bloaters 2-1 derby defeat to FC Clacton. A long ball up towards Sackey-Mensah found the defender in an advanced position, and after drilling a cross into the box, Krasniqi drilled home his first goal for the club. 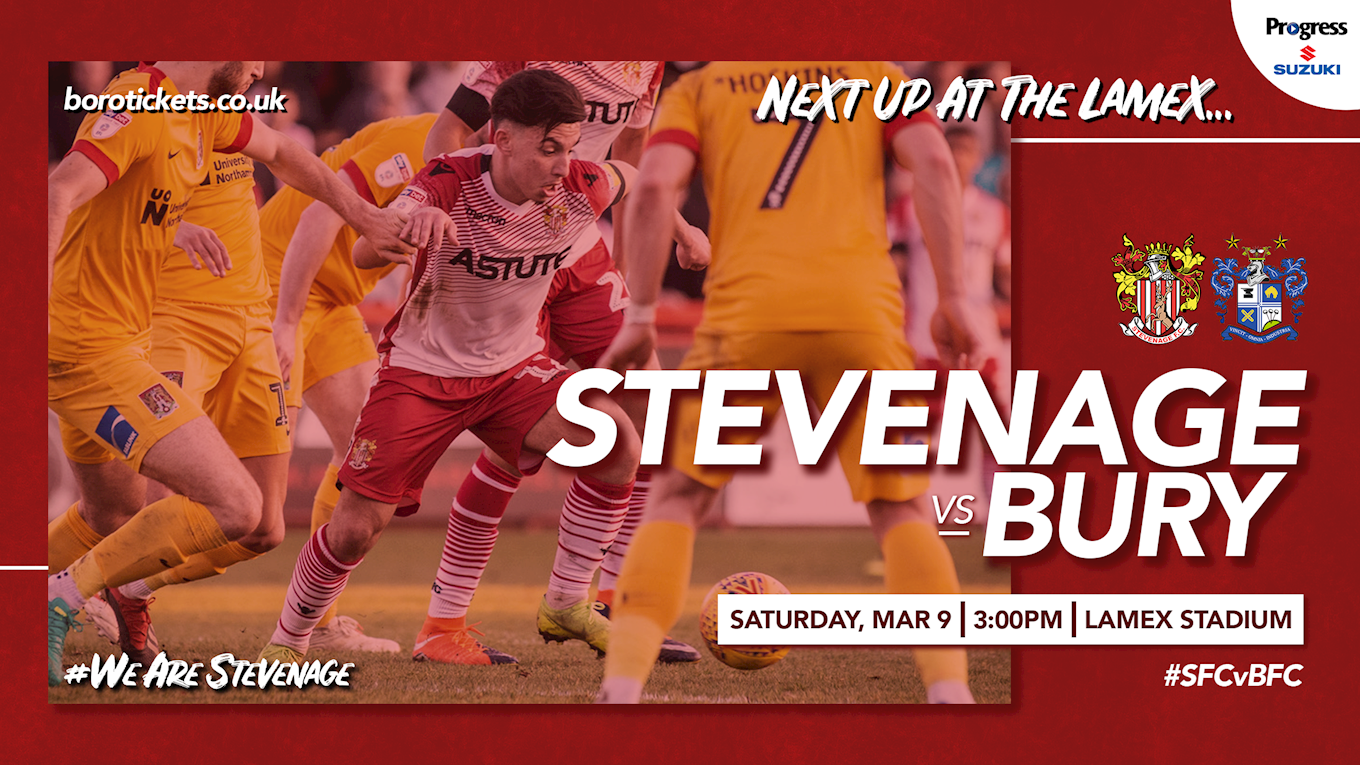