"Our last two results away at Lincoln and Oldham had a common theme; we were behind and looking beaten, we levelled the scores and nearly won both games in the last few minutes.

"Such is the way a season goes – four extra points from those two games would have us up there in contention for a play-off spot. As it stands, we have got a lot to do but we will keep on battling until the end.

"Our visitors today played us off the park at their ground. I watched a live stream from the US and was really impressed with the way they played and the ease with which they cast us aside to win the game. But I think we have become more resilient since then. The last two games show that and I can’t imagine our lads wanting anything other than to even the score today and get a win."

"I can’t let today pass without a mention for our terrific U15 team who have progressed to the semi-final of the region, beating Southend 4-2. This side really is our Class of 92. We have known for some years that we had special talents at this age group and when you think some of these lads are playing up a year, being only 13 years old, it is amazing. We want to try and keep this side together as long as we can. Several lads look like they could not only make the Stevenage First Team, but could go way beyond that, which is really encouraging.

"Credit must go to our Academy coaches for keeping the lads level headed and getting them to this stage. Let’s see how far we can go!"

"Away from football, our North Stand is officially back in business! This week we removed the last of the myriad of cables in the ground and work started again on levelling the site and finishing the foundations to take the steels later this month. I expect steels to start going up by the end of March and by the end of the season you should see it beginning to take shape." 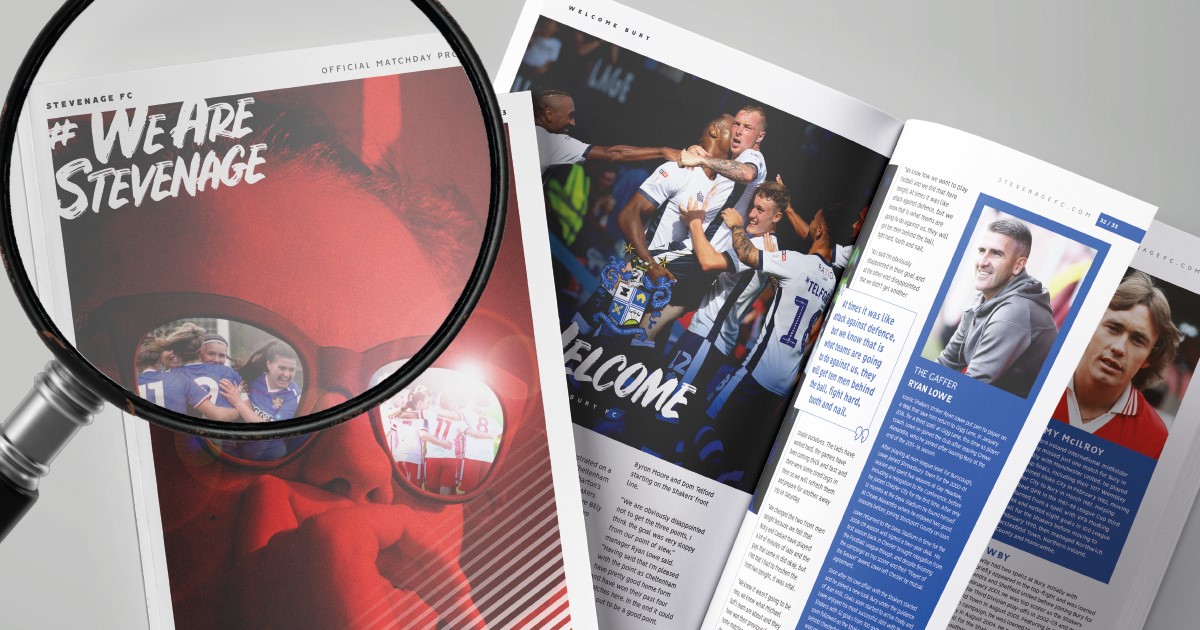