“It’s been a few weeks since our last home game; we recorded two points from our two consecutive away games at MK Dons and Macclesfield, both after going in-front.

“Unfortunately, that is not enough to make an impact on the top seven at this time of the season so we have slipped away from the pack.

“But football is a strange game with three points for a win, so you can never rule anything out with seven games and 21 points to play for. So we will be doing everything we can to win the next game, as well as planning for the future in terms of players.”

“Around the stadium you can see that work on the North Stand has resumed. All of the work is in the ground at the moment, so there is not much to see, but I hope that by the end of next month you will see the stand taking shape.

“Part of the development of the North Stand is to upgrade all the home turnstiles, so the home game on 4th May is hopefully the last time you will see the old turnstiles. In their place will come new automated turnstiles that will read tickets and mobile phones to allow entry.

“All of this will lead into our plans to improve fan engagement and provide slicker, cleaner and better services to our fans.”

“Finally, you will have read that The Lamex Stadium will be the venue for the interim WBO World Title between our own Billy Joe Saunders and Shefat Isufi on Saturday 18th May.

“That is a first for Herts as far as I know and a great opportunity to see a World Title fight here in Stevenage. Tickets will be available from the Boro ticket office from Monday 1st April – make sure you don’t miss it.”

Read the Chairman's full programme notes in Saturday's Stevenage vs Notts County programme, available around the ground for just £3. 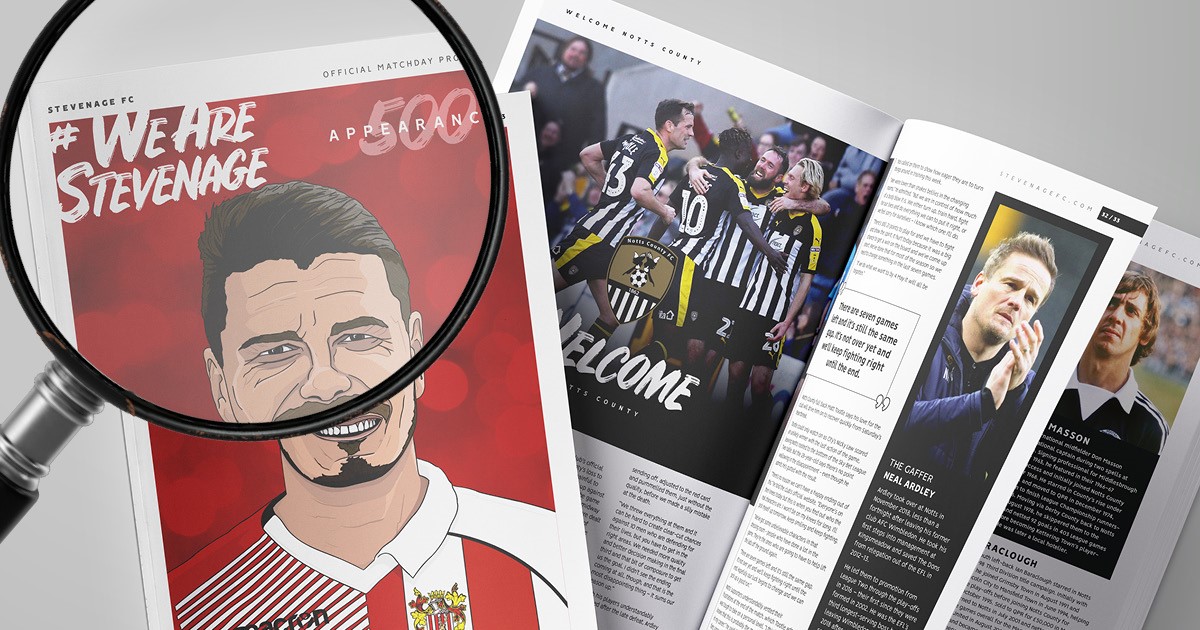