Scott Cuthbert has swept up at the Stevenage FC Supporters Association End of Season Awards, taking home three of the four available gongs... 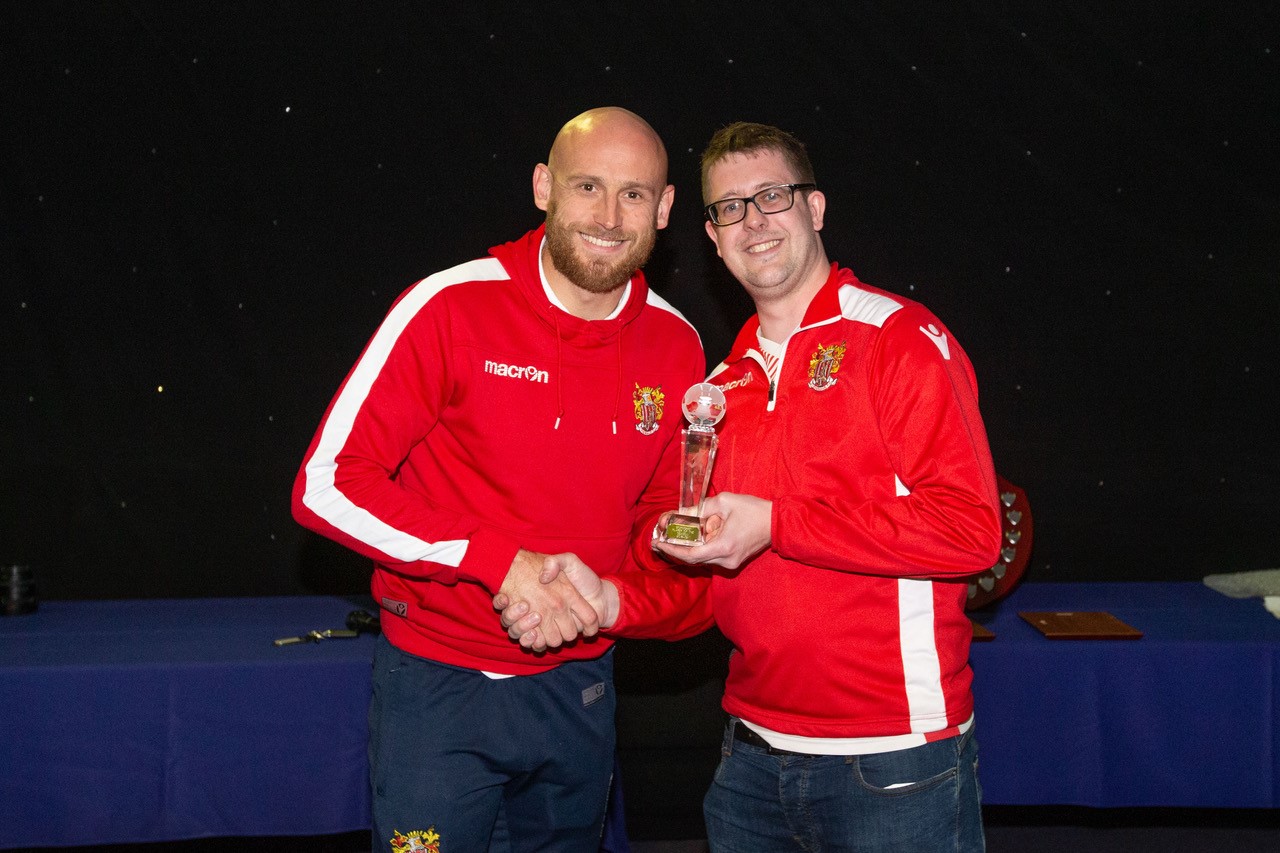 The result meant that Boro finished just one point outside the Play-Offs, after 46 games of Sky Bet League Two football.

Ilias Chair's tremendous January Loan move saw the prodigious talent come as Runner-Up in the Player of the Year category.

Speaking after picking up his silverware, Cuthbert said, "Any award you get is lovely, especially at the end of a long hard season. I am very fortunate that I have stayed injury free and managed to start all 46 games, so I was delighted with that as well. It is much appreciated." 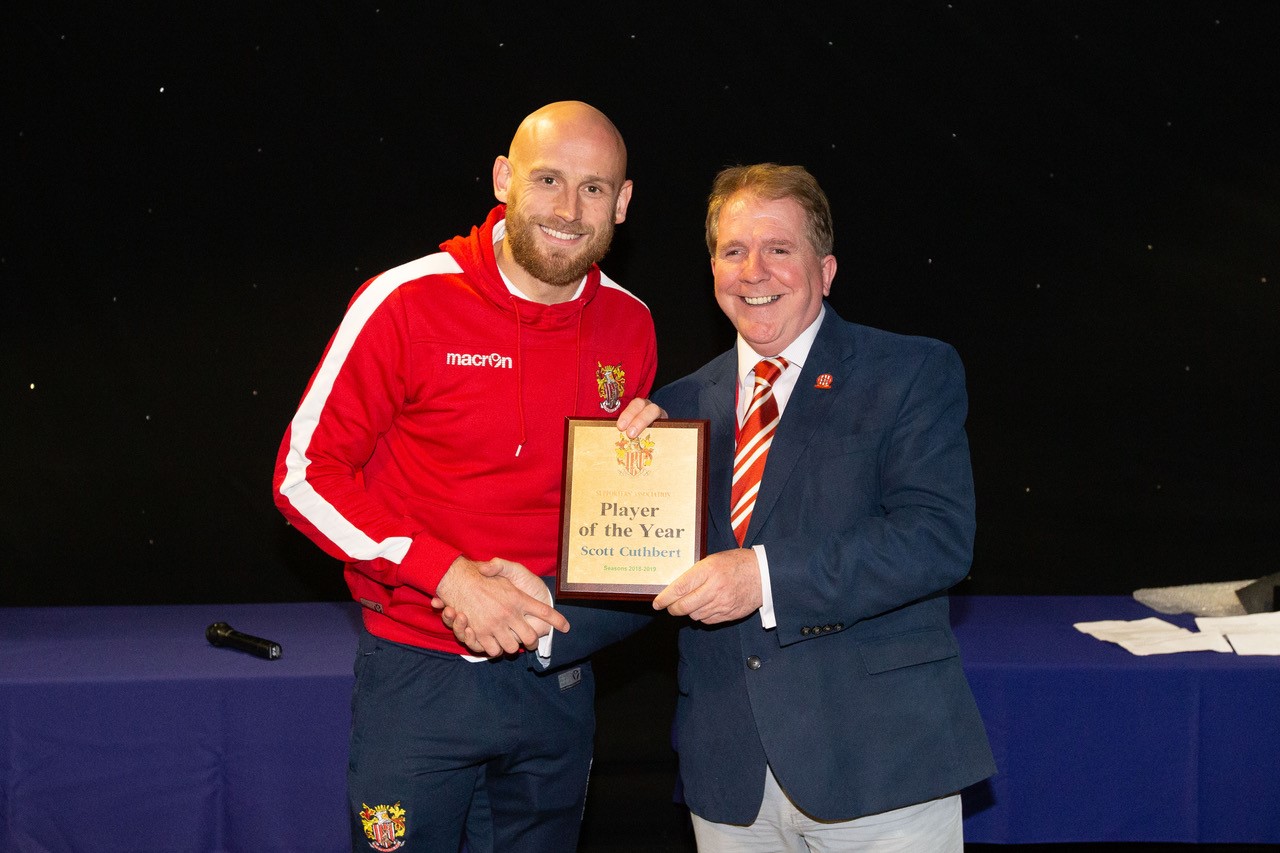 As is always the case with End-of-Season Awards, Cuthbert says the one he treasures the most is the Players' Player of the Year. 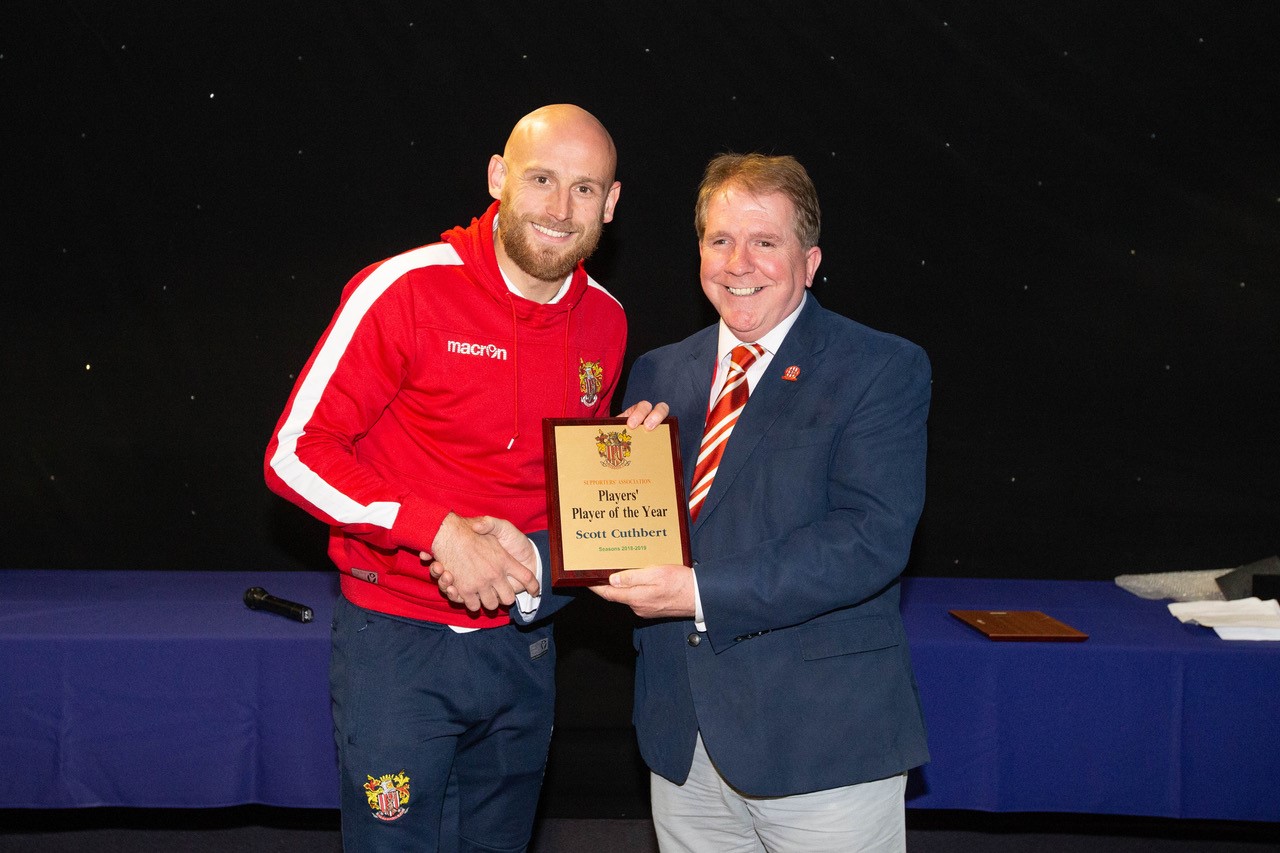 "It is different class. There are so many good players in that changing room, so many good lads as well. I have got massive respect for every single one of them. It’s a huge honour. For them to vote for me for players’ player, I am absolutely delighted."

Luther James-Wildin was voted for as the Young Player of the Year and the 21 year old right-back says the news came as a surprise.

"It is tough to describe. I was not expecting it. When I heard my name, I was absolutely buzzing. This season has gone better than I ever hoped it could have. 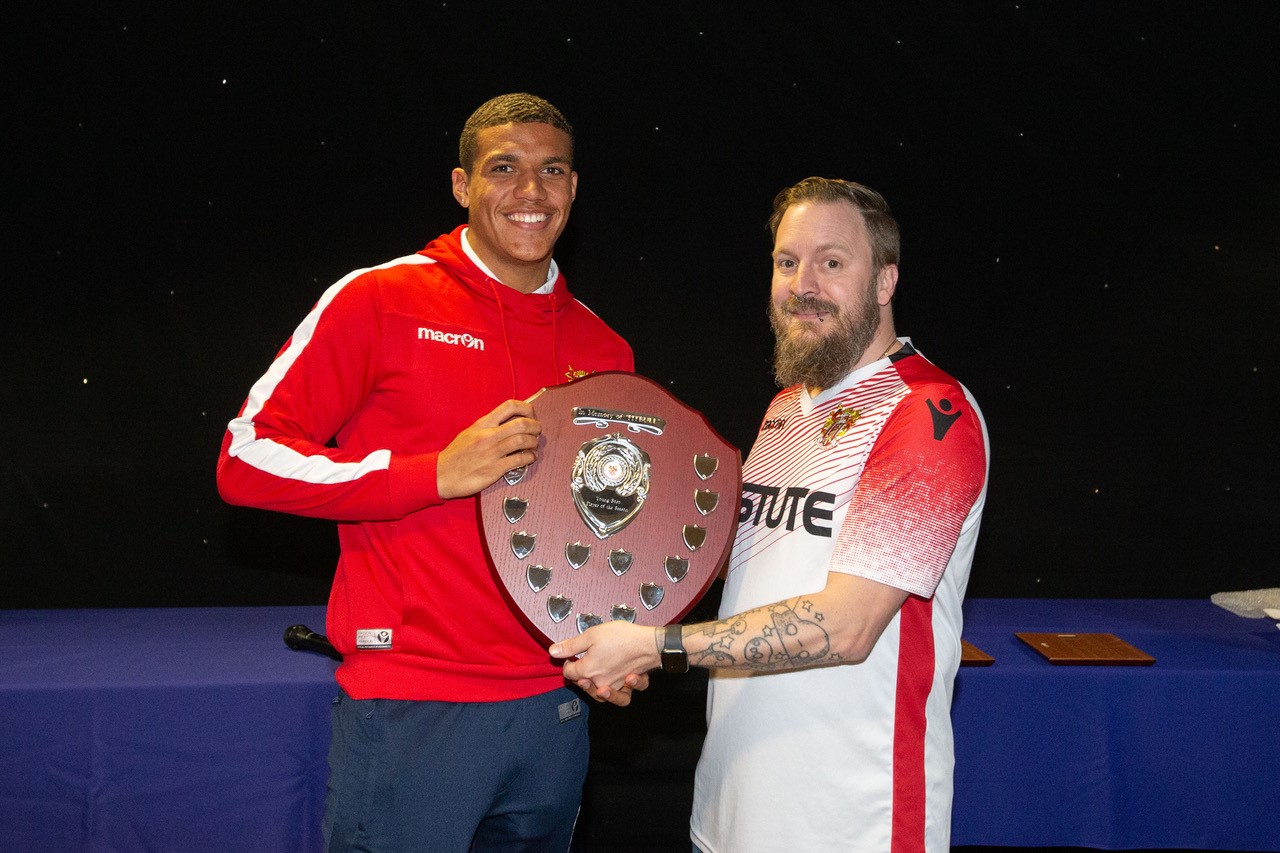 "It has not been easy, there have been some ups and downs and I feel like I was not able to find my consistency the whole way through, but we definitely had some good times. Hopefully, next year we can better that, and go on and score more goals and create more goals."