Following a successful pre-registration phase, the Stevenage FC Equity Offering has now launched to early-bird investors and shares are starting to be purchased...

The investment page for the Share In Our Future Equity Raise will soon be open to the public and with investment already coming in, you can register to be informed as soon as it goes live.

What is the Share In Our Future Equity Raise?

For the first time, Chairman Phil Wallace is opening up a unique opportunity for investors to buy real club shares through Tifosy, the sports investment platform who we issued our 2017 Stevenage FC North Stand bond through.

Funds raised through this equity offering will be invested into the Club’s playing budget, with the aim of securing promotion to EFL League One and the eventual target of reaching the EFL Championship. A rise through the divisions would bring an increase in share value, with Special Dividends to be paid upon promotion, including a 100% return if promoted to the Championship whilst investors retain their shares! In addition, investors will be able to trade shares between a willing seller and a willing buyer through the Tifosy Exchange.

For supporters and investors around the world, this is an opportunity to be involved like never before, including access to privileged information, voting rights on important matters, and a range of Shareholder Privileges.

What are the Shares on offer?

The Shares on offer are A Ordinary Shares which contain a right to Promotion Dividends. This means that the Club will pay you 25% of the issue price value for promotion to EFL League One, and 75% for promotion to the EFL Championship, and you will still own your Shares. The Shares also come with full voting rights, meaning you will have one vote per share acquired (as does the Club’s majority shareholder).

The shares are being offered through Tifosy, the sports investment company which managed the successful issue of the Stevenage Bond in September 2017. Shares in the Club are transferable and can be traded on the Tifosy Exchange between a willing seller and a willing buyer. The ability to sell and buy shares will depend on demand.

How do I invest?

Once the public phase is open, you will be able to access the investment page, download the Offering Document and make an investment. Due to a high level of demand so far, it is recommended that you register now to avoid disappointment and have the highest chance to become a Stevenage FC shareholder.

If you have any questions about the Club’s equity offering you can contact Tifosy via email at stevenagefc@tifosy.com and a member of their investment team will be able to answer any queries. 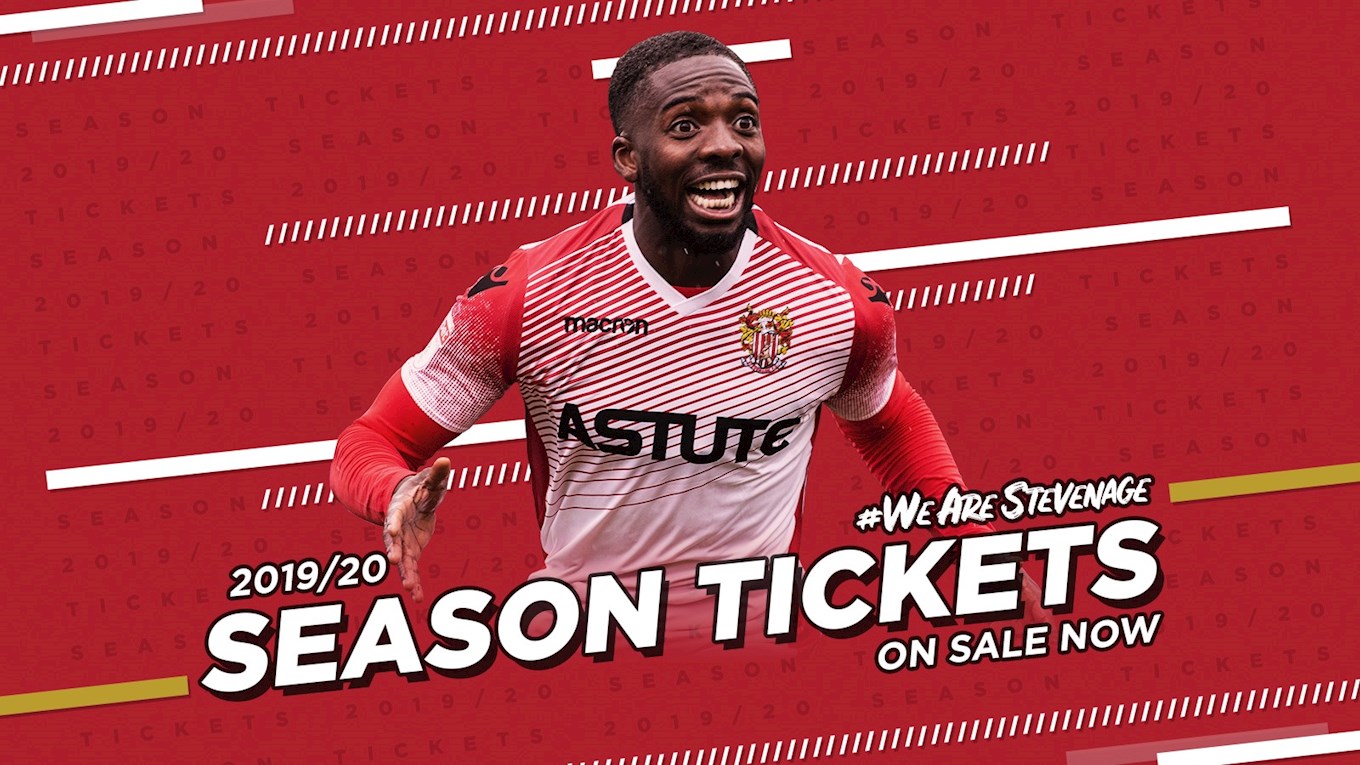