Tickets for tomorrow’s game are available from Glanford Park at the following prices:

Need a lift? The Stevenage FC Supporters Association coach will be departing The Lamex Stadium at 9:30am on the day of the game, so please arrive with time to spare in order to ensure an on-time departure.

There are over 600 spaces for both home and away supporters at the stadium complex, priced at £3 per car. For disabled parking, spaces are provided on a first come first serve basis, free to blue badge holders.

Stevenage will be looking to record their first away league win of the season, and by doing so would leapfrog relegation rivals Scunthorpe United.

After recording four wins and just one defeat in October, Mark Sampson will hope to continue Boro’s good form into November and the Christmas period. Road trips have not been all too successful for Stevenage this campaign, picking up just four points from a possible 24. On the contrary, Scunthorpe United are unbeaten at Glanford Park in the league since August, with three wins and two draws.

Boro could make it three wins on the bounce in all competitions tomorrow, after picking up all three points at The Lamex Stadium against Morecambe last Saturday, and a penalty shout-out win over Fulham U21s in the Leasing.com Trophy on Tuesday.

Scunthorpe suffered a dismal start to life back in League Two after being relegated in May, with just one point from their first seven games. Come middle of September, things started looking up Paul Hurst’s men, with a resounding 3-0 victory over Morecambe to kickstart The Iron’s season.

Wins over Northampton Town and Exeter City have lifted Scunthorpe off the bottom and up to 22nd, four points clear of the sole relegation place.

Former Stevenage player Kgosi Nthle joined the Lincolnshire side from Rochdale in July 2019, but has missed the last three games after suffering a groin injury.

Mark Sampson says he has been delighted with his squad’s form over the last six games, but states a trip to Scunthorpe will require more resilience and tactical discipline than previous fixtures.

In the opposing dugout, Paul Hurst is hoping to continue Scunthorpe record of six matches undefeated at home.

“The ultimate aim is to take three points but hopefully we can keep that run going and make it three wins in a row at home.”

“Stevenage are a little bit like ourselves in that I feel, from what I have seen, and been told by others, they are in a false position. I don’t think they will be down there come the end of the season, but ultimately we both are at this current time, so it is a big game from that point of view and we need to do all we can to get the three points.”
“Playing Morecambe and then ourselves are two big games for them, but they got off to a good start with a hard-earned 1-0 victory last weekend. They deserved that, but coming away from home they have had struggles like we have, and we have to make sure that continues for them.

Since being founded in 1899, it may come as a surprise that the two sides have only encountered each other four times. In our first two years, Stevenage recorded one win, one draw and two defeats to Scunthorpe – before The Iron were relegated to League Two a season before Boro.

Last time at Glanford Park, Stevenage succumbed to quite a forgettable 1-0 defeat, with players such as Steve Beleck, Gavin Mahon and Ben Chorley starting for Gary Smith’s side.

A more memorable game, however, is thanks to Greg Tansey’s 75th minute free-kick, earning Stevenage a 1-0 win at The Lamex Stadium, in our only ever win against Scunthorpe.

Make sure you are following our Twitter account throughout the day as we bring you the very latest from Glanford Park. 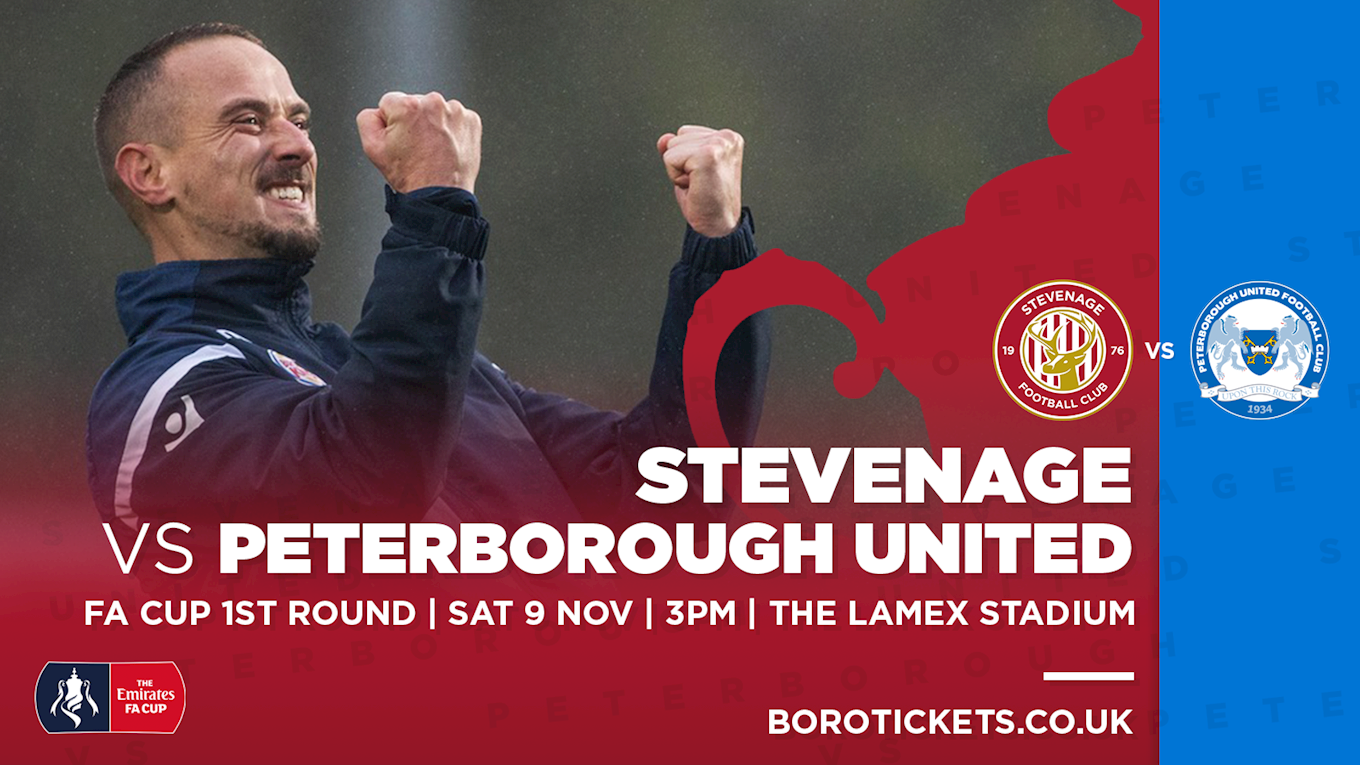