Mark Sampson says that although he was disappointed to see his side concede a late equaliser against League One high-flyers Peterborough United, there was plenty of positives for him to take away...

Boro came 10 minutes away from knocking out Posh in the First Round of the Emirates FA Cup, until Marcus Maddison's long-range stunner sent the tie to a replay.

“We are obviously disappointed to concede late. I thought the character of the team was outstanding today. In that first half in particular, to lose two key players in the first ten minutes, and having to re--shuffle tactically. I think we had about six players over the course of the ninety who played in different positions within a different shape. Like I said, against an excellent Peterborough team with some outstanding individuals, who are very well coached.”

“I thought the character and resilience of the team was outstanding. We did more than enough to win. Not only in terms of the way we defended, but the way we threatened consistently on the counter attack. You always felt that when we did get the ball, we looked a real danger.”

“Defensively, I am not sure they caused us any real problems other than potential crossing situations. They are always going to be dangerous, players with that quality hitting balls from distance.”

"It keeps this run going now. One defeat in eight. Five home games without defeat. You can feel that this is a team now that know how to grind out results. Very close to a win, but not close enough for our liking.”

Boro's chances appeared to take a hit when Dean Parrett and Kelland Watts both went down with injury inside 10 minutes and then with less than a quarter of the match remaining, Kurtis Guthrie was also forced off.

“That is football," Sampson said. "I think that it reflects that strength of the pack. Elliott has come on and scored after coming back from injury today, and probably did not want to play as long as he did. That is what these players do now. They know what they need to do for the team. He has come on, done a fantastic job for the team.”

“We have changed shape, players have played different positions. Anytime you come off the bench so early in the game, it is always difficult. I thought credit to both the guys that came on early doors, they did a fantastic job. And obviously Adam as well, coming back from injury. To come in and slot into that position, in a difficult and intense game, I thought he did very well.”

“It is a big credit to the group today. A real big credit to them. It shows that the work that is going on the training ground is having an impact. They players on the bench are ready to step in and play.”

A replay at London Road now awaits and Sampson said his team will go there full of confidence.

“Why not? The mentality of this group now is to go into every game feeling that they can win it. They are disappointed in that changing room, they are devasted. They really felt that today, the way in which we played and all that went against us, we deserved to get through today. 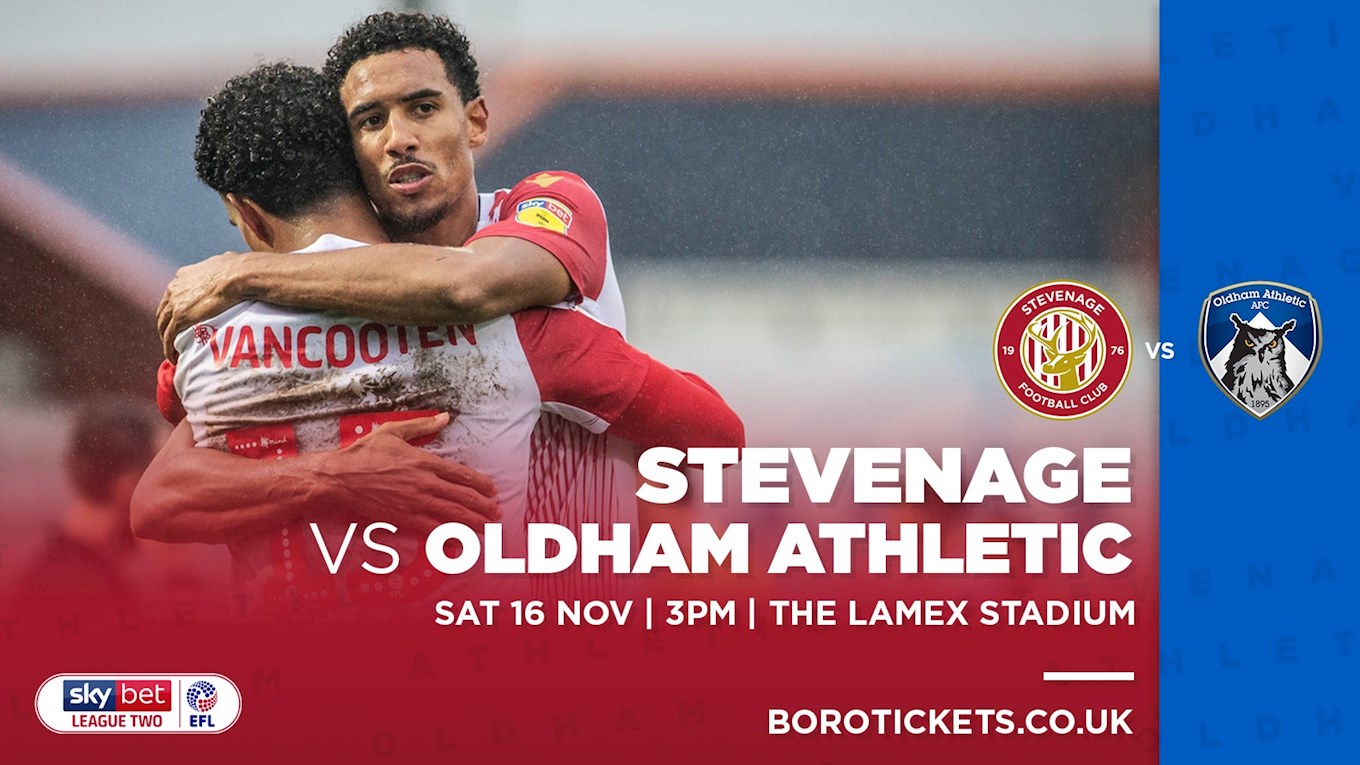