After a first half where both teams cancelled each other out, Elliott List broke away in the second half to score the opening goal before Marcus Maddison equalised with just 10 minutes left to play. Boro remain in the hat for the Second Round draw, to be made on Monday evening.

Mark Sampson named one change to the starting line-up from last Saturday’s draw away at Scunthorpe United as Emmanuel Sonupe replaced Tyler Denton.

It was a stop-start opening 15 minutes to the match with unfortunate injuries and long stoppages, aplenty. Kelland Watts was booked in the fifth minute after a late challenge on Nathan Thompson but was replaced by Ben Nugent moments later, after picking up an injury when running with the ball. Sampson was then forced into another early change after Elliott List came on for the injured Dean Parrett.

Posh were enjoying most of the possession early on and bombarded the Boro box with crosses and pressure, but Stevenage looked dangerous on the counter-attack, whenever Peterborough’s play broke down.

Having weathered the early storm, both metaphorically and literally, Stevenage created their first chance of the game on 28 minutes as Terence Vancooten was released down the right-flank, whose cross was cleared away to Kurtis Guthrie who fired his chance over the bar.

Just after the half-hour mark, Ivan Toney had Peterborough’s best chance of the first half when he looked to go on all alone as he cut into the box from the left-wing but his effort was deflected just past Paul Farman’s post.

Electrical problems delayed the start of the second half and it was the away side that started lighting fast, as Posh piled on the pressure during the early goings. The ever-dangerous Marcus Maddison came close to finding Ivan Toney with a deep cross for the opening goal but then minutes later, Sonupe again was brought down by Daniel Butler when looking like he was through on goal, but was only shown a yellow card.

Farman was called upon to make an important save from Mo Eisa soon after, who after bearing down on goal almost found the bottom corner, but for Farman’s outstretched palm. Then, on 55 minutes, List sent The Lamex Stadium wild with a brilliant individual goal to break the deadlock, latching onto a loose ball from an opposition defender before driving goalwards and smashing low past Christy Pym to make it 1-0.

The away side’s urgency upped with 20 minutes to go and  Posh were starting to up the tempo of their game. Harrison Burrows saw his effort go high and wide and crosses were flying in from every angle, with Boro defending valiantly.

Sampson was forced to make his third enforced change of the game with 15 minutes to go, this time Guthrie having to be carried off in-place of Adam El-Abd. Shortly after, Maddison unleashed a trademark strike from just outside the area that flew past Farman for the equaliser.

With five minutes left to play, Maddison again found room just outside of the box and shifted the ball onto his favoured left foot, only to be denied from an eye-catching save from Farman. Four minutes of time were added on, which Stevenage managd without incident, to hold on for a replay at London Road. 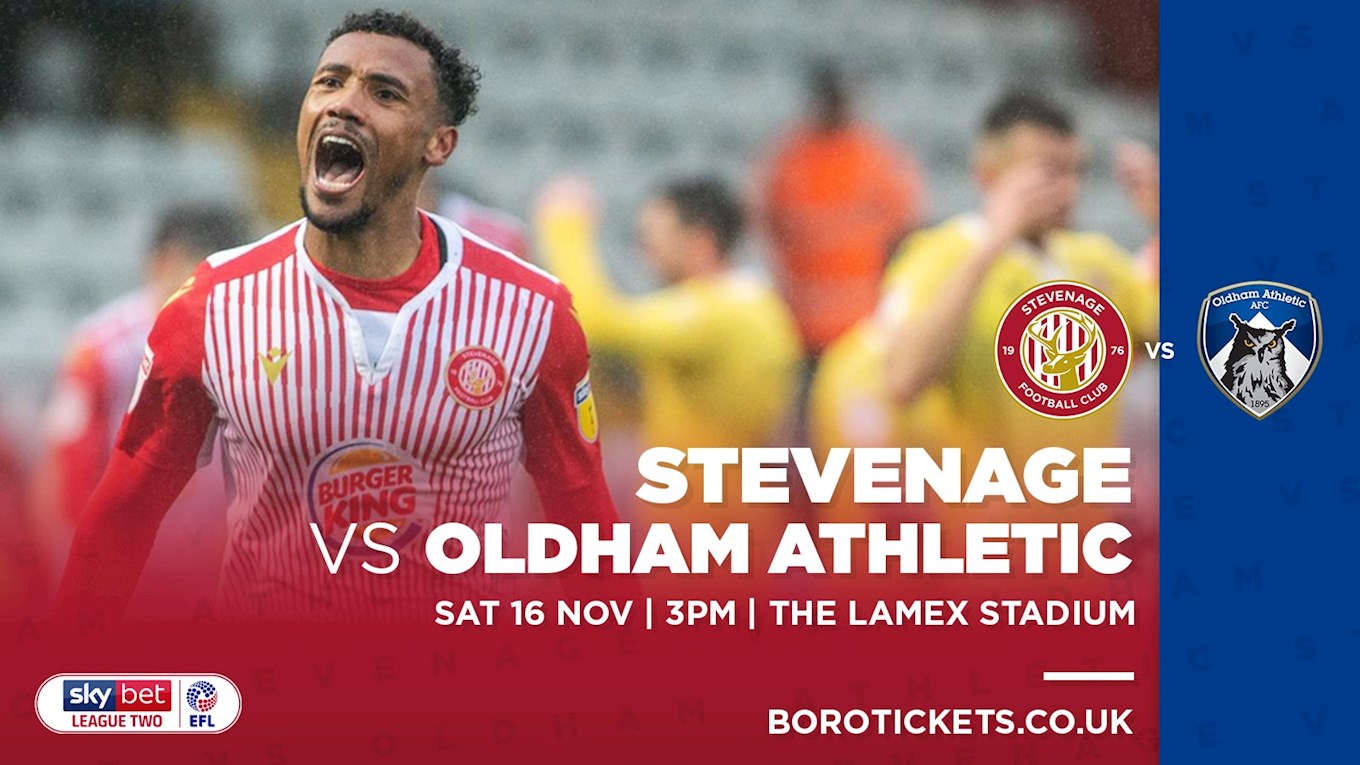