Stevenage travel to Wycombe Wanderers on Tuesday 8th October 2019 for a 7:45pm kick-off in the Leasing.Com Trophy...

Stevenage supporters are to be reminded that tickets for tonights fixture can be bought direct from Ticket Office Window 1 at Adams Park. Tickets cost just £10 for Adults and £5 for U18s.

Parking around the ground is available for just £5.

MK Dons are in command of Southern Group O after two straight wins to start their Leasing.Com Trophy campaign. One such win came against Stevenage in Matchday 1, leaving Boro bottom of the group. 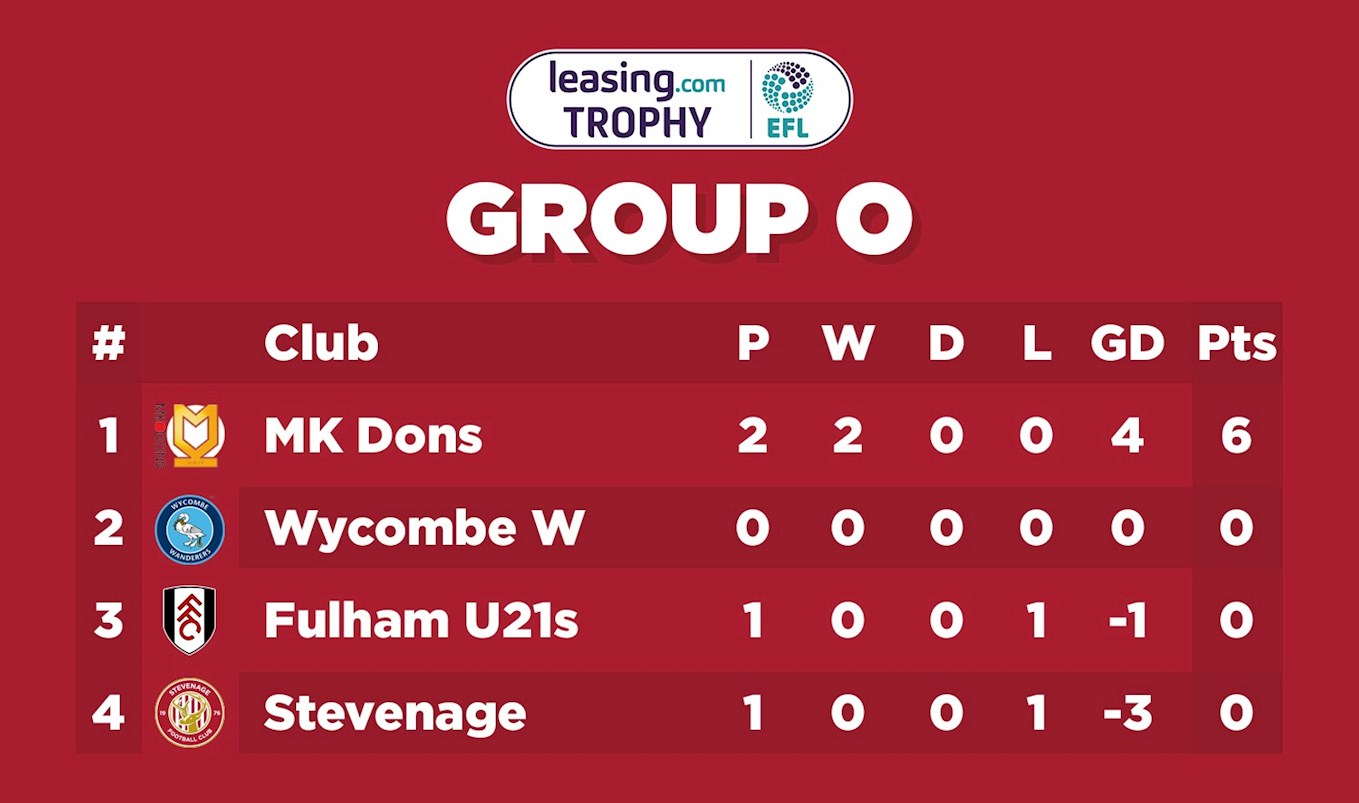 Wycombe are yet to play a match in the competition and therefore have a busy schedule between now and the end of November, when the Group Stage ends.

Following defeat at Colchester on Saturday, Mark Sampson says that a victory in the EFL Trophy would do wonders for the team's confidence and mindset.

“We have got a big game on Tuesday night now. We need to go there and win, simple as that, regardless of the competition. This team have got to get the mindset of finding ways to win football matches, that has got to start now for Tuesday night. 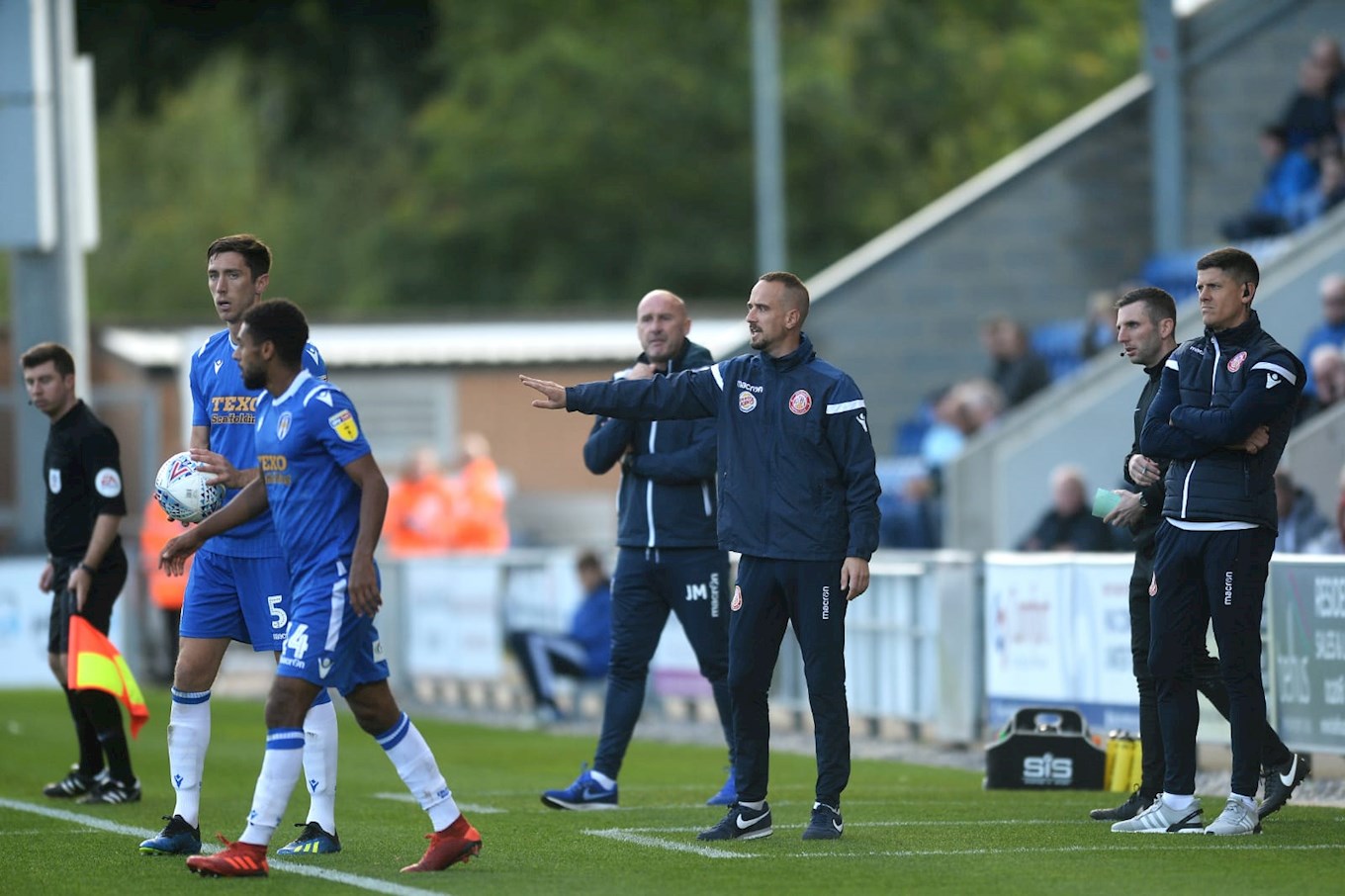 “We have to show some leadership now as a group of players and staff and stand up and say I am going to be the person that turns this around. If everyone has that mindset, collectively, we will start to see performances and results go in the direction we want to go.

“It starts with every individual doing that, you have got to look yourselves in the mirror and say it is up to me today to make an impact. That has got to be the mentality.”

Despite going great guns in League One currently, Wycombe boss Gareth Ainsworth says he is desperate for success in the EFL Trophy too.

"With the squad we have at the moment, any sort of change in the starting 11 still leaves us strong. A lot of clubs will change their whole 11, or give the youngsters a go in this competition, but after our exploits three seasons ago, reaching the semi-finals, I would like to see how far we can go again. 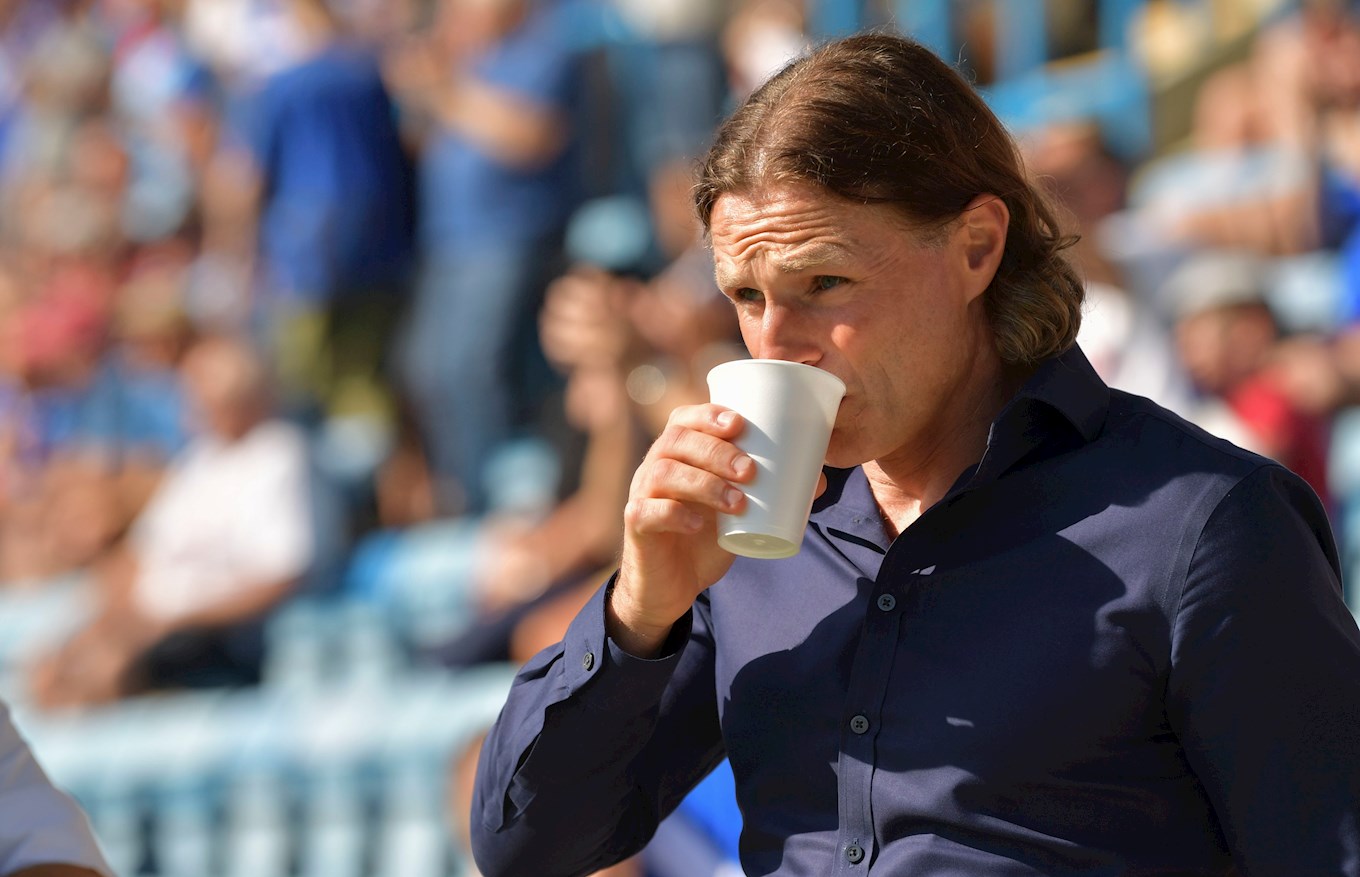 "With vital game time for some of our squad, but always with an attitude to win, I’m sure we will see a very competitive game and I’m hoping we can get as many fans as possible down to the stadium.

"Historically this competition hasn’t drawn in the biggest crowds, so that makes coming down even more special, and for those younger players who are involved, it would be great for them to be playing in front of a crowd, at our fabulous stadium, and in the first team. They will know how much it means to put that blue quartered Wycombe shirt on and represent this fantastic football club."

The head-to-head standings between the two sides are pretty even, with the Chairboys just edging Boro with 5 wins to 4.

Wycombe did the double over Stevenage during their 2017/18 Sky Bet League Two promotion winning season, including a 1-0 defeat at Adams Park on the final day of the campaign.

Stevenage are 5/1 underdogs with league sponsors, Sky Bet whilst there are a whole host of RequestABet options for supporters to browse including Stevenage to win, BTTS, 4+ corners each team and 10+ booking points each team at 40/1 and Stevenage to score 3+ goals, 6+ Stevenage corners and 20+ Wycombe booking pts at 100/1.

Stevenage supporters unable to attend tonight's home match against Northampton Town can stream the action live from wherever they are. All midweek fixtures in 2019/20 are available for domestic streaming with an iFollow Video Match Pass. 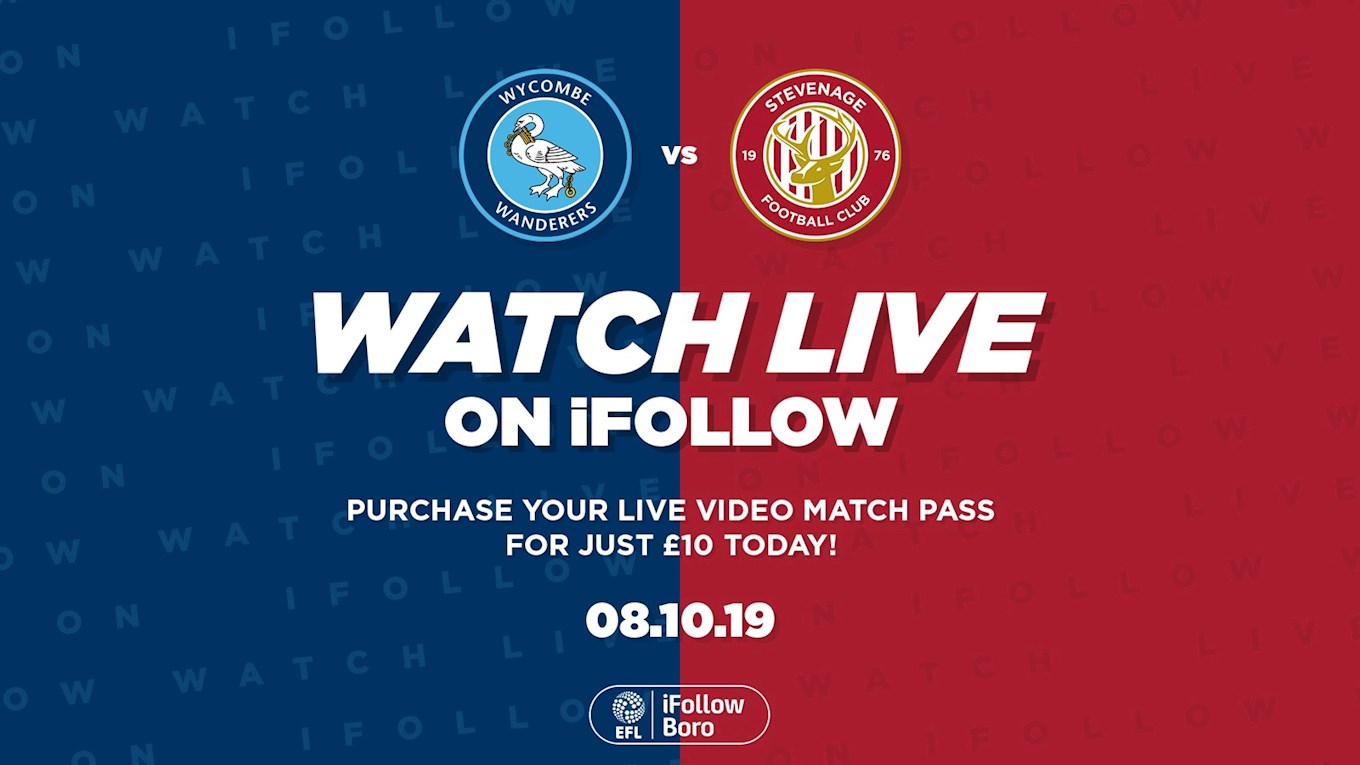 Make sure you are following our Twitter account throughout the day as we bring you the very latest from Adams Park.