Super Skipper Scott Cuthbert scored the only goal of the game on Saturday as Stevenage beat Morecambe to move off the bottom of the table, two points clear of the away side...

Stevenage controlled the large majority of the game as they peppered The Shrimps goal, especially in the first half. As the second half wore on, the weather worsened, meaning fewer chances created but just when Boro needed him most, Cuthbert rose highest from a corner to head home through a crowded penalty area and send The Lamex Stadium into raptures.

On Stevenage’s designated Halloween night, it was almost a nightmare start inside the first five minutes when Bastien was caught late when collecting a loose ball but despite being down and receiving treatment, the French stopper was able to continue.

It was all Stevenage inside the first 20 minutes, Kelland Watts saw a headed effort from a Dean Parrett freekick flew denied by Roche, before Lakin, who charged through the middle of the pitch before letting off a long-range effort that flew wide of the post.

Shortly after, Watts, acrobatically looked for the spectacular and could have bagged his brace when his left-footed volley inside the box was cleared off the line by Alex Kenyon. Kurtis Guthrie then had two quick fire chances himself, both identicle and fired wide from the edge of the box. Down the other, Bastien was called into action for the first time in the game when he got down to deny Shaun Miller taking the lead.

With 10 minutes left to play in the half, Ben Nugent picked up an unfortunate injury and was promptly substituted off for Charlie Carter. Just before the break, Stevenage were gifted with a two-on-one chance when Guthrie couldn’t find the advancing Cowley and was intercepted as both teams went into half-time level.

It looked to be another scary start to a half of football for Stevenage as the two teams came back out, as John O’Sullivan’s first-time effort in the box was smashed in, but it was the home fans left cheering as it was ruled out for offside.

The pressure was building on the away team’s defence as they were facing the game without possession. Lakin and Parrett both saw chances fly wide of the goal just before the hour mark as Stevenage looked for that crucial opening goal.

Again, it was the home side that was risking everything for that first goal as Cowley broke into the box in the 65th minute, but his pass went behind Guthrie and the danger was cleared away. A few minutes later, Lakin was replaced by Michael Timlin as Sampson tried to find that winning formula.

With 10 minutes left, the conditions were becoming unbearable as the rain was lashing down on The Lamex Stadium. It felt like the game was up when Parrett found Carter alone just inside the area, as his powerful shot was well saved by the Morecambe keeper Barry Roche.

And finally, with the game approaching the end, Parrett swung in a corner kick which was met by the Club Captain, Scott Cuthbert to head home and send the players, supporters and staff wild.

Eight minutes was awarded to the away side as Sampson made his final change of the game when Parrett was replaced with Mackail-Smith but as the final whistle blew it was relief for Stevenage as the Club leap-frogged Morecambe to move off bottom of the league. 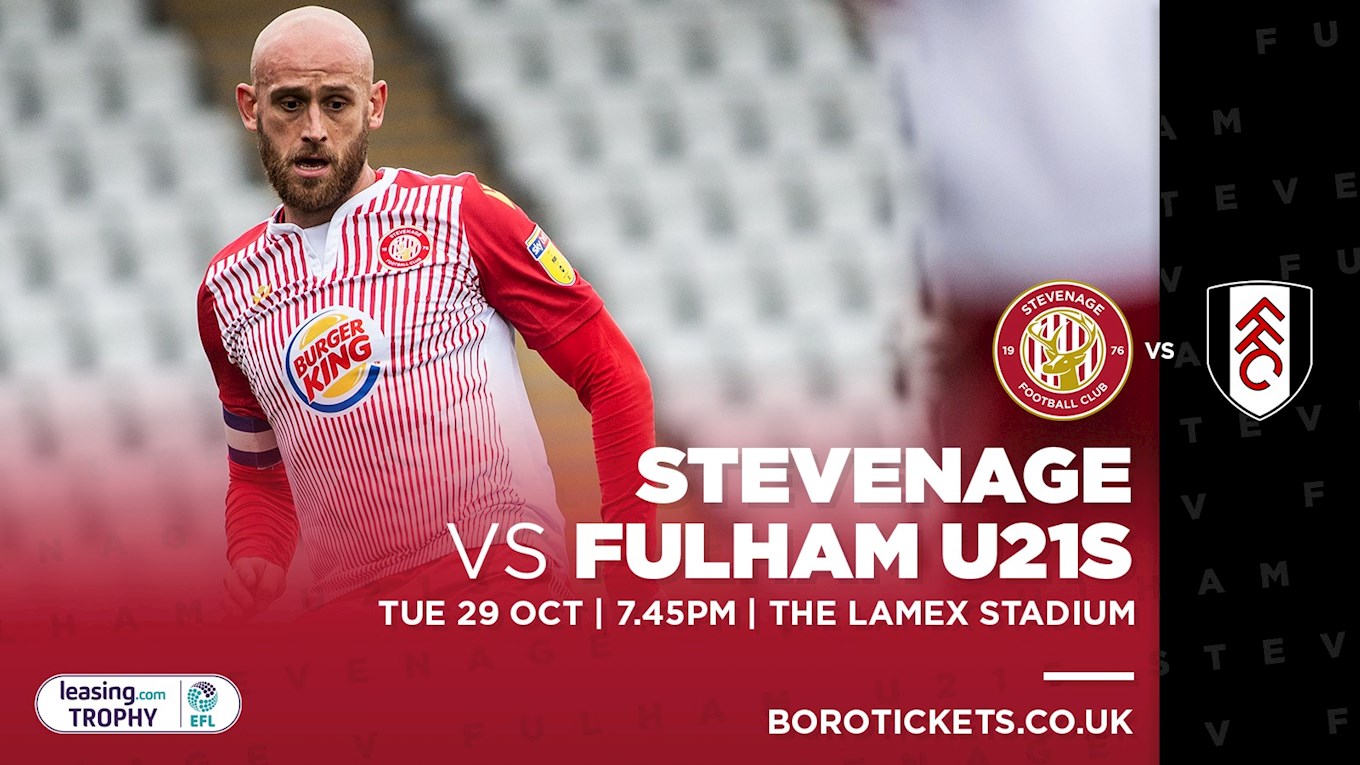