Ahead of Stevenage's upcoming game against Grimsby Town, we caught up with Liam Wood, from the Grimsby Telegraph to get the latest on all things Mariners...

"It has been impressive, of course, but not altogether unexpected. Under boss Michael Jolley, this squad has evolved over the last 18 months. Some key acquisitions were made during the summer, such as James Hanson and Matt Green, while loanee Ethan Robson has added extra spark in the middle. Like several other clubs in this division, the challenge for Grimsby is to replicate that form over a longer period, but they certainly have the squad to do so."

"Of course, any defeat at home is disappointing. It looked for all the world to be heading for a stalemate until Krystian Pearce struck deep into six minutes of additional time. However, these things happen and it s all about how you respond. Grimsby have shown real character to hit-back during games this season – and they have also yet to lose two on the bounce."

"I would say the majority of Grimsby supporters would be delighted with a top-half finish, but such is the nature of this division, particularly this season, several clubs will be eyeing-up the top-seven. It has incredibly tight up there and I would expect that to continue."

"Swedish defender Ludvig Öhman has been missing with a groin injury since the 1-0 defeat against Salford midway through September, but could be nearing a return. Youth graduate Max Wright was forced off against the Stags last weekend. Other than that, there should be a full quota of players for Michael Jolley to choose from."

"For me, the beauty of League Two is that it’s predictably unpredictable. I don’t think there is a huge gap in quality between the top and bottom teams. Even though Stevenage are yet to win this season, I am sure some of their games could have gone either way. I am expecting this to be another hard-fought game, with fine margins playing a big part in the overall outcome."

"I think it will be a tight affair. I am going for a 2-1 away victory, with Jordan Cook and James Hanson to score for Grimsby." 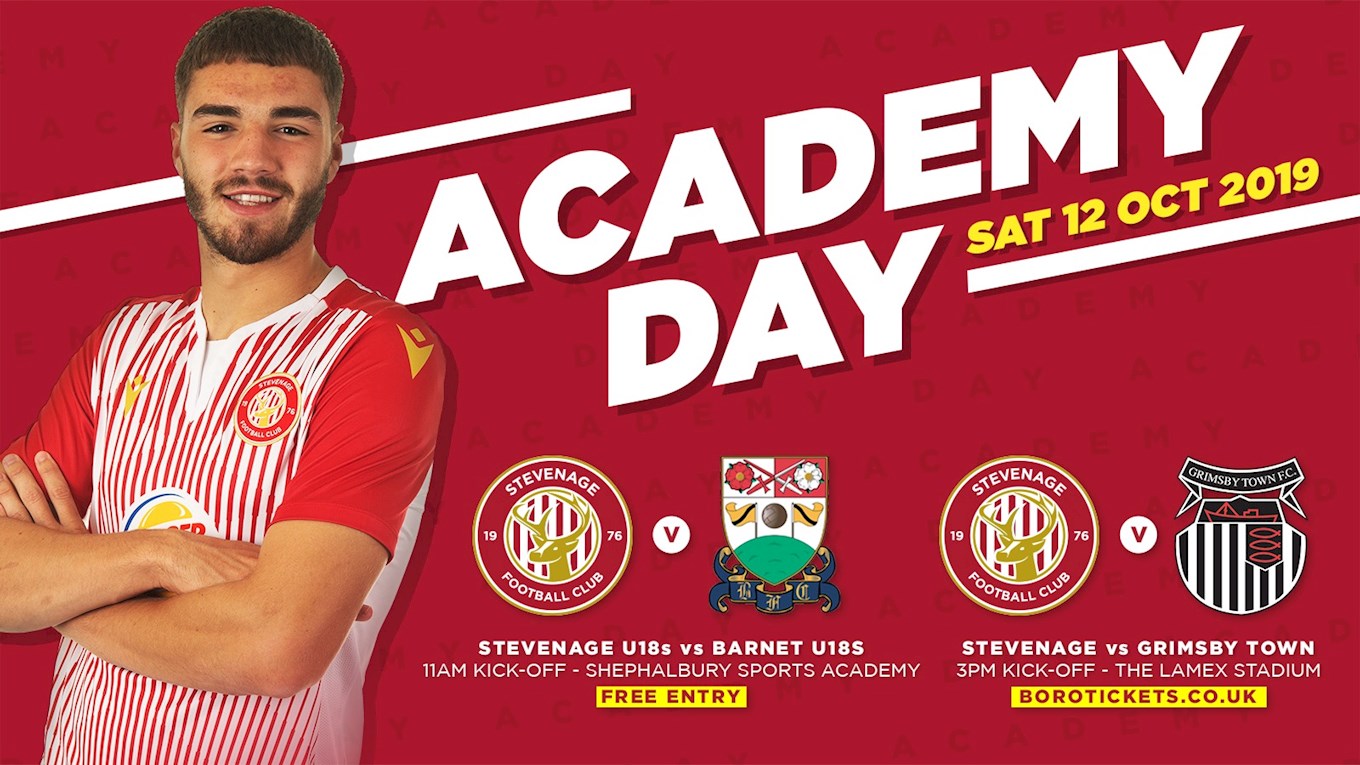