Stevenage travel to Cheltenham Town on Saturday 7th September 2019 for a 3pm kick-off...

Tickets are available in-advance from the Club Shop, online at www.borotickets.co.uk or from the Hazlewoods Stand Turnstiles on the day of the game. Please note, prices remain the same whether bought in-advance or not.

Students must have valid ID, ambulant disabled (receiving middle or higher rate disability) pay the standard rate for their age bracket with one complimentary carer ticket if required.

Now six games into the season, a first league win still alludes Stevenage but two draws from the last two games has at least meant that Maamria's men have something to show from their most recent outings in Sky Bet League Two.

The slow start to the season means that Boro are currently sat second-from-bottom in the table, but three points at Cheltenham would soon shoot the squad up the standings during these early stages.

Cheltenham have enjoyed a positive start to the their campaign, boasting a two win, two draw, two loss record and are unbeaten at home.

Stevenage boss Dino Maamria says he knows what to expect from Cheltenham and that it is high time his side put it all together to deliver a result and performance this weekend.

“I know Duffy pretty well. He likes his team to be organised, especially defensively and he was a good centre back in his prime.

“It is a small pitch at Cheltenham, they go back to front a lot, they have got the long throw that we have to deal with so we have to make sure that we are ready for the first and second balls and play off the back of that. 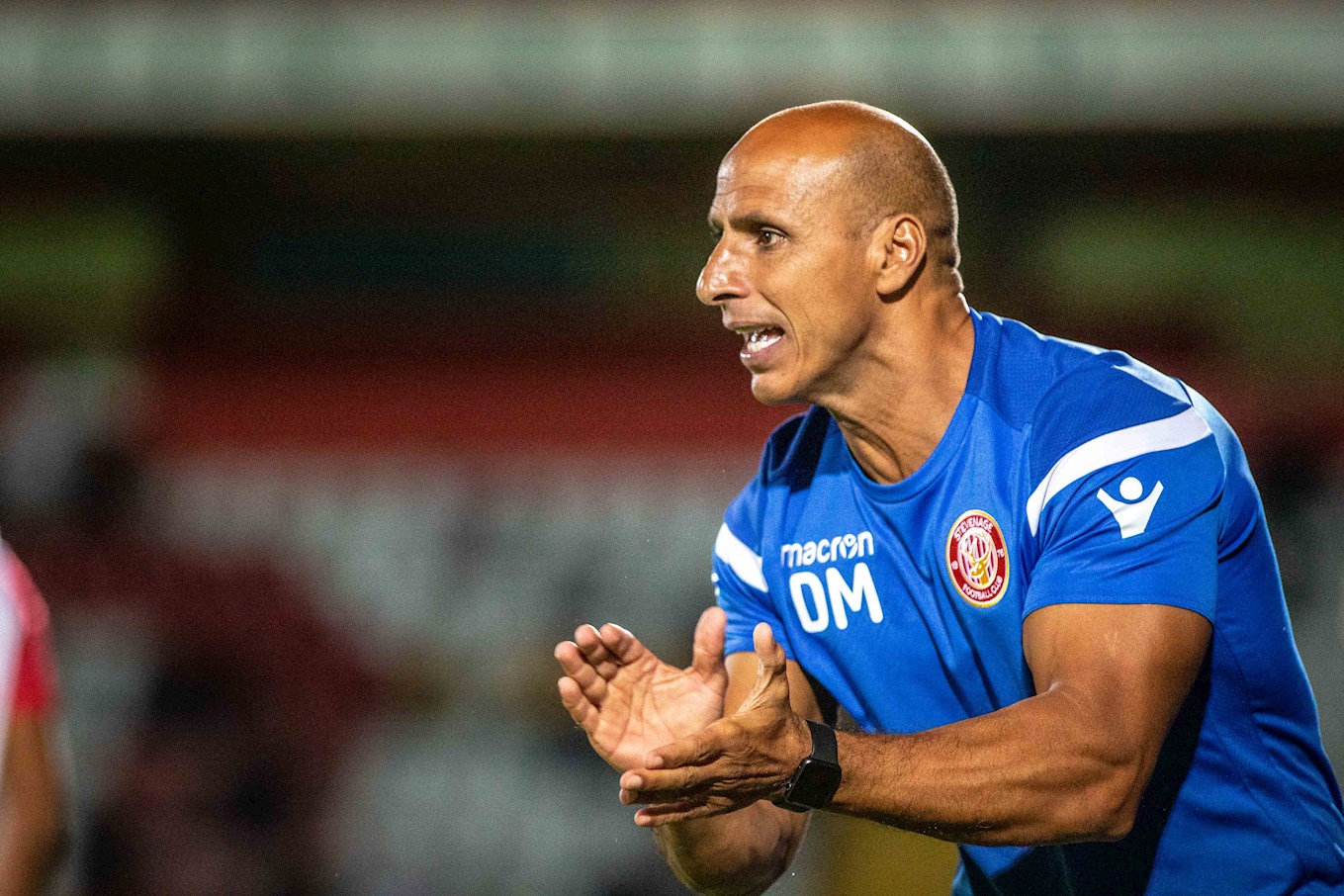 “I also know the pitch is going to be immaculate so we will have to play some football on it and we know Cheltenham. We beat them 2-0 twice last season, but it will be a different game. They are in a better position than us right now but I think the 11 players that I pick on Saturday will be well capable of winning the match.

“We are going there arguably as the underdogs but it is about time we produced a result and a performance and that is my challenge to the players.”

Cheltenham Assistant Manager Ross Milton said that his side will be expecting a difficult match and that the league table doesn't reflect Boro's quality.

"They've been unfortunate and they've had a lot of injuries so we won't be looking at league tables," Milton said. 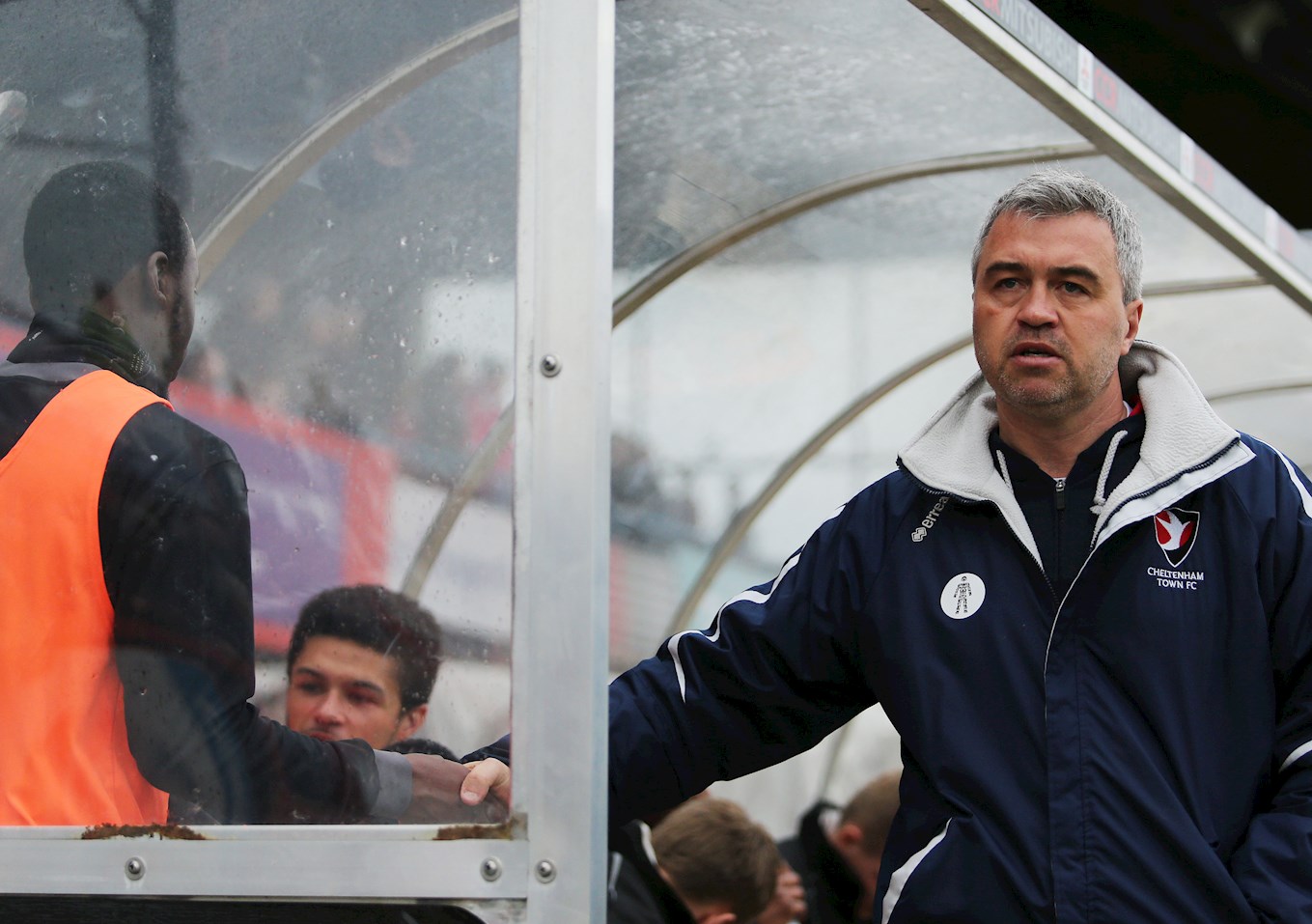 "Anyone is capable of beating anyone in this league. It is very close and I think it's closer than ever before. We won't be taking league positions and points into account because it can very quickly change at this time of the season.

"They've got some very good players - players who have caused us problems in the past.

"They may have one or two back so we've just got to prepare as we can."

Stevenage have got a superb recent record against the Robins, unbeaten in the last nine meetings with just one draw.

🎬 Guthrie & Seddon were on target in last season's victory at the Jonny-Rocks Stadium. 🔥 #WeAreStevenage pic.twitter.com/AKPwbGT3Vi

Last season, two 2-0 wins secured the double over Cheltenham for the second season in a row.

Stevenage are 12/5 underdogs with league sponsors, Sky Bet whilst Stevenage to win and BTTS has been PRICE BOOSTED from 6/1 to 7/1. If you fancy a flutter this weekend, use our designated link which enables the club to receive a slice of your stake!

Make sure you are following our Twitter account throughout the day as we bring you the very latest from the Jonny-Rocks Stadium.