Noor Husin and Liam Smyth have been called up for International Duty with their respective countries...

Stevenage midfielder Noor Husin has been called up to take part in Afghanistan's 2022 World Cup Qualifiers against Qatar on Thursday 5th September at 5:30pm and Bangladesh on Tuesday 10th September 2019 at 3pm.

Meanwhile, young striker and Academy product Liam Smyth has been called up to represent Northern Ireland U19s for friendly matches against the Faroe Islands on Tuesday 3rd September and 7pm and Thursday 5th September at 1pm.

The Club wishes both players and their teams all the very best during their time away. 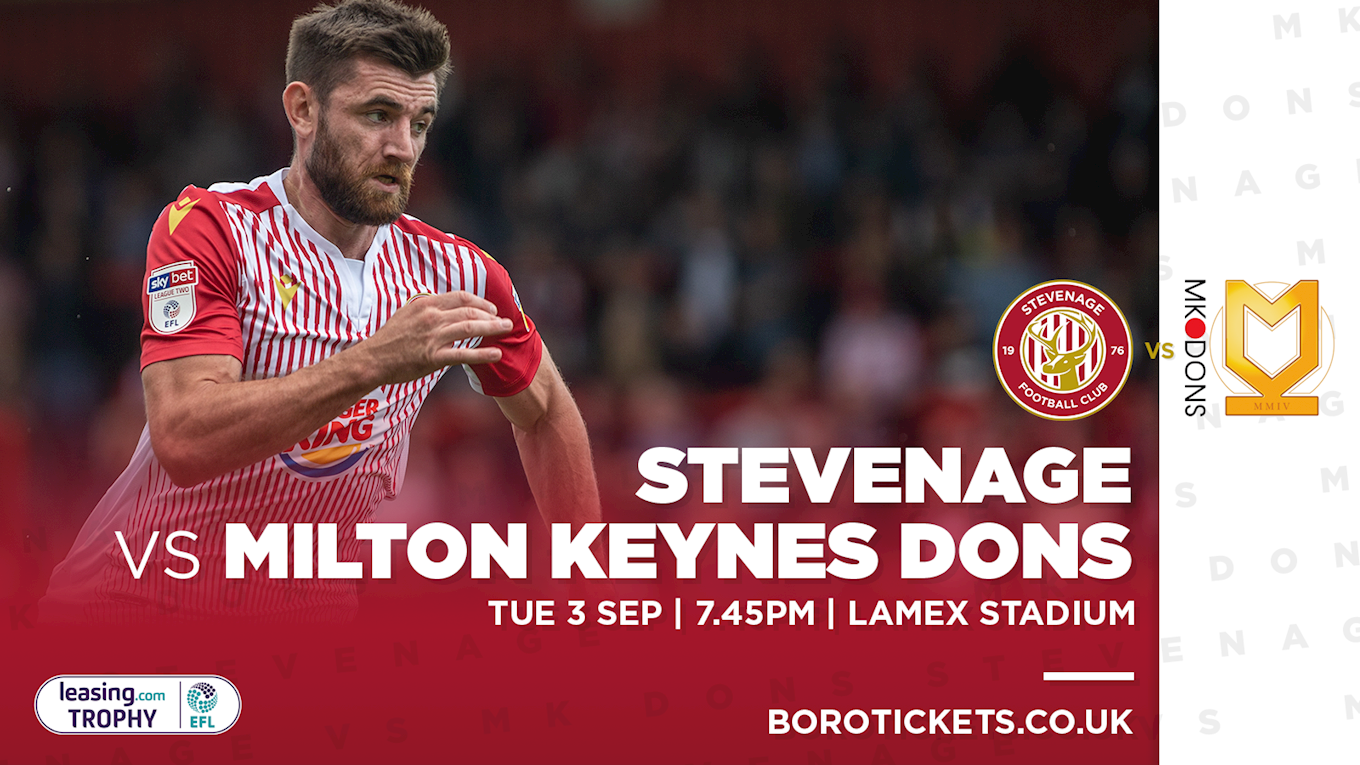