Luther James-Wildin has won the Sky Bet League Two Goal of the Month for August, receiving 45% of the public vote for his superb strike against Macclesfield Town...

In what is no doubt the moment of the season for Stevenage so far, James-Wildin picked up the ball from almost 35 yards out before unleashing an unstoppable effort into the top corner of the net.

Lead Sky Bet EFL Goal of the Month judge and Sky Sports Pundit Don Goodman said: “It’s fair to say that Stevenage have found goals hard to come by this season, this was only their second goal in six games, but it was a goal right out of the top drawer from their right back Luther James-Wildin.

“The Macclesfield players probably wouldn’t have sensed any danger as he received the ball a very long way from goal and despite a desperate attempt to close him down his thunderous strike was unstoppable as it flew into the top corner.” 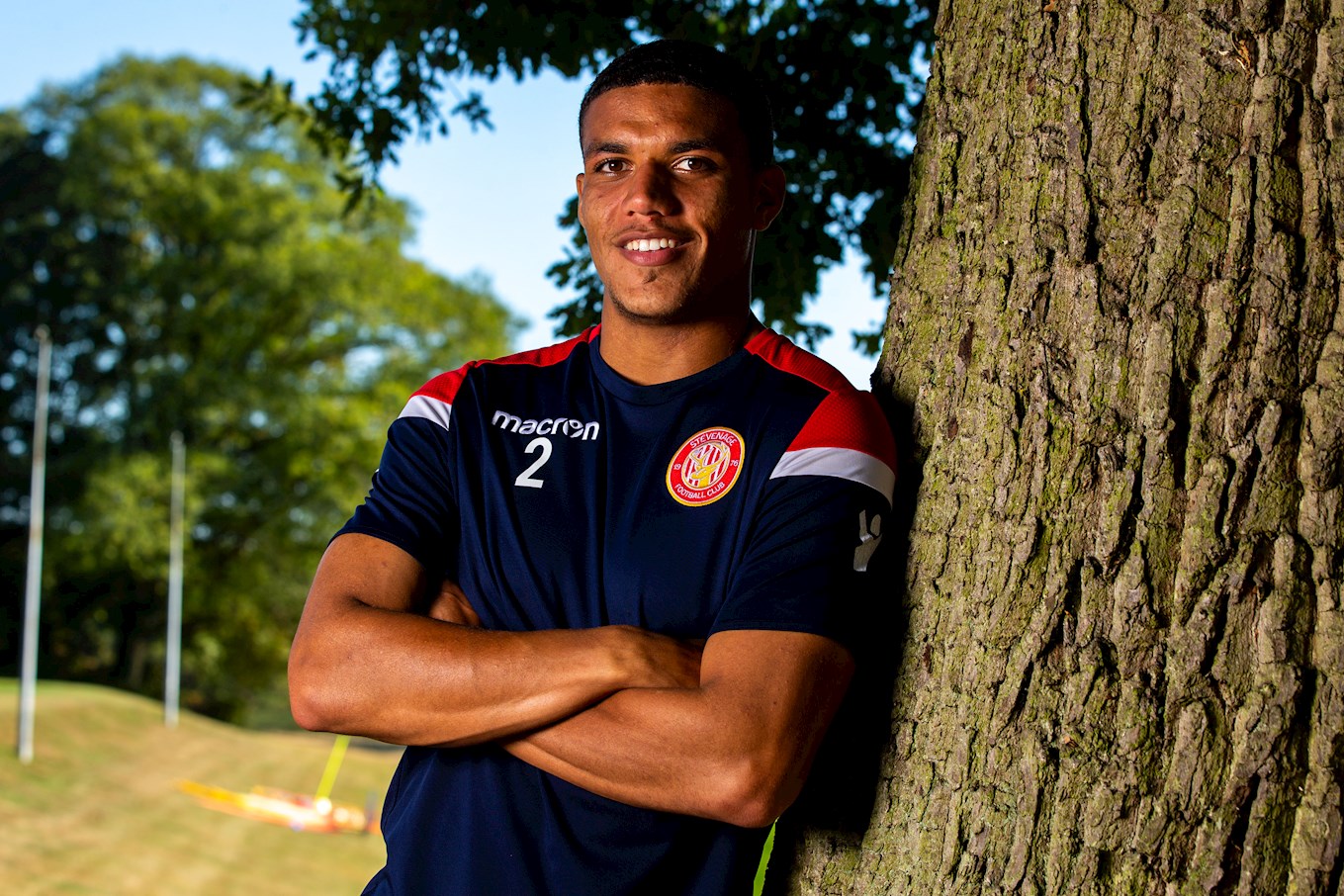 James-Wildin beat out Bradford City’s Clayton Donaldson and Cheltenham Town’s Ryan Broom for the award and said, "I just want to say a massive thank you to everyone who took the time to vote including fans, friends and family. It is a very proud moment for myself and those closest to me, and one that will always be remembered as a very special moment in my career."