Mark Sampson believes Stevenage are not far off from picking up those all-important three points after being further encouraged by his sides performance at Forest Green Rovers...

Lewis Thomas was the man in between the sticks for Forest Green Rovers, and as Sampson states, the stopper was one of the main reasons why the score remained goalless throughout.

“I think what says it all is that the best player on the pitch by a country mile is their goalkeeper. I thought in the first half especially, we were just outstanding. How we controlled the game coming away from home against a team who are used to being dominant in possession. We were brave, we were very clever with our pressure. We pressed at the right times, we always pressed together. We were never isolated or picked off.”

“With the ball, we were patient. We opened up some good spaces, and created some really good chances. It is not often on a side-line when you think the ball is going to go in after it has left someone’s boot, and the goalkeeper saves it. I think he pulled of three outstanding saves in particular, six in total, which meant that they came in 0-0 at half-time. There was always going to be a reaction in the second half.”

“I thought we started the second half well. Even in the spell where they got on top, started to get more width on the game, and we started to look a bit leggy, we had to be resilient in that spell. We had a good spell of being strong, being organised.”

“The boys were great, adapting to different shapes and different challenges. Even at the end, I thought we were the side more likely to get the winner towards the end of the game, with obviously the great chance on the counter attack that we could not quite finish off.”

Mark Sampson named two notable inclusions in his starting XI, with Jason Cowley making his first league start for Stevenage, as well as Michael Timlin returning after re-signing in midweek.

“I thought he (Cowley) was brilliant. His attitude. Ever since the first day he came in, he is just desperate to be a top player. Every training session, he is a defender’s worst nightmare even training.

"We felt today, the other centre forwards had had enough opportunity, and maybe they have not been quite firing on all cylinders. Jason has earnt the opportunity to play today. In terms of the profile of striker we needed today, Jason was perfect. He is always a threat on that back shoulder, he is always aggressive with making defender’s life difficult, and he is always hard to play against, however well or bad he is playing.

“He (Timlin) made a difference without a shadow of doubt. He has been brilliant around the place, and in the changing room on matchdays. He just wants to win. He is here to win, to help our younger players.”

With multiple positive performances now under his stewardship and a full week on the training pitch ahead, Mark Sampson explains how Saturday's Derby Day match against Cambridge United is the perfect opportunity to finally post three points.

"This week now is the first chance we have had to have a full week. If you think about it, we have been in just under 12 days, we have had three training sessions. That is it. We have been playing games a lot. The first two was just quickly get on the field, have some structure.”

“Today we saw the improvements from those training sessions. Now we get a full week of training, we are really excited to get back home next week and play against Cambridge.”

“We have got a feel out. Ultimately, stats can lie, the league table can lie at times. The stats behind out performance are positive. More importantly to me, the work ethic, the spirit, the desire to get a result is there. If we keep those qualities and keep improving on the training ground, not just will we turn one result, but when we turn one a lot will come in the future. The players genuinely believe that.” 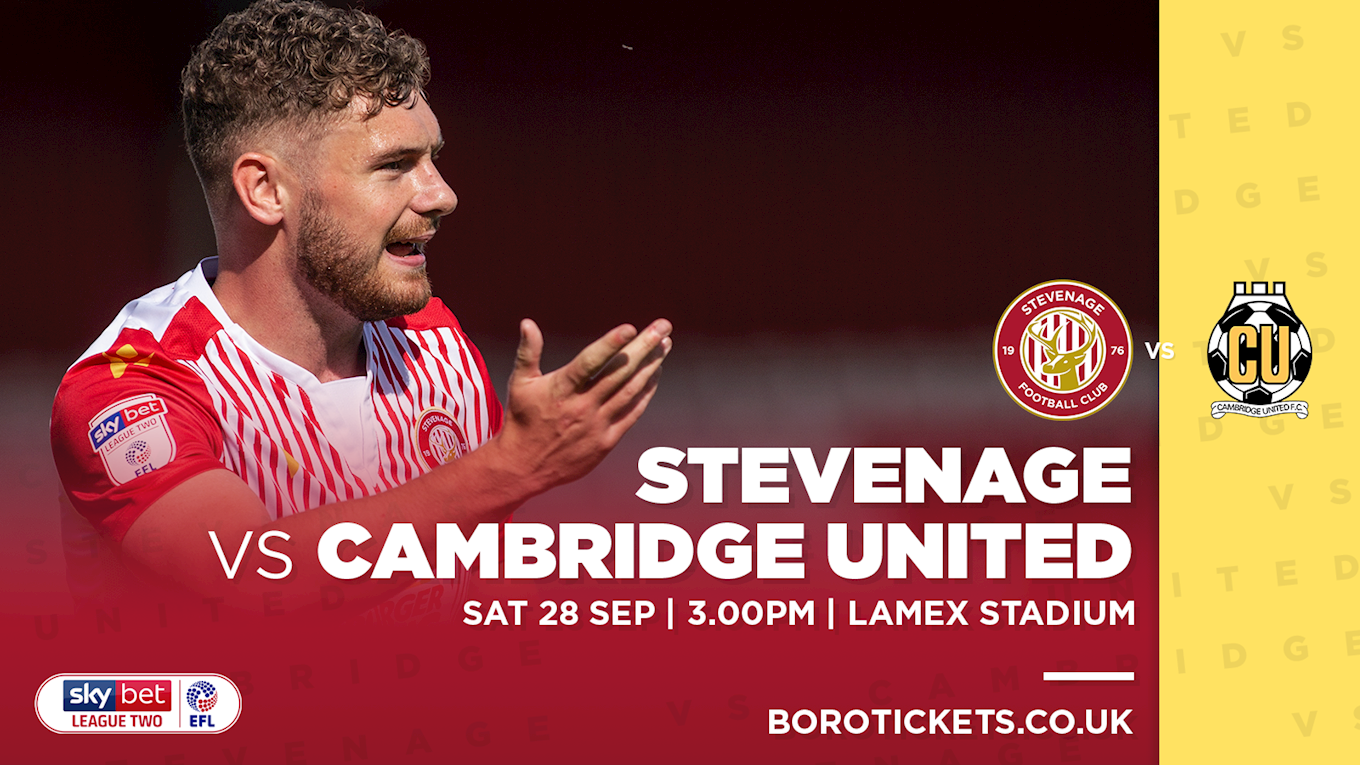