Harry McKirdy returned to The Lamex Stadium to score a brace and snatch all three points as Stevenage still search for their first win of the season....

Kurtis Guthrie bagged two goals either side of the half as he took the lead for Stevenage before making it level after the break. It was former loanee Harry McKirdy that stole the show though, putting in a match winning performance to break Boro hearts.

There were four changes for The Boro from their defeat to Cheltenham last Saturday as Luis Fernandez, Craig Mackail-Smith, Danny Newton and Noor Husin came in for Elliot List, Scott Cuthbert, Adam El-Abd and Joel Byrom.

Both teams had a great opportunities inside the opening 15 minutes. Newton was denied at point blank range as his effort went straight to Carlisle keeper Adam Collin. Harry McKirdy, almost caught Paul Farman off his line but his chipped shot sailed over the bar.

Guthrie made it a dream start for caretaker boss Mark Sampson on 24 minutes as he found room in the box to unleash a well-placed shot, and imminently ran over to Sampson, including the team to celebrate. And it could have been two shortly after as Newton’s chance was saved down the middle of Collin’s goal.

Just after the hour mark, Carlisle put on the pressure and that pressure paid off. Olufela Olomola and Jack Iredale both had shots blocked by the Stevenage defence but McKirdy, finally made it level as he was let loose down the right-flank and slotted home past Farman to take the tie level going into the break.

It was not a dream start in the second half for Sampson as two Carlisle players broke down the left wing and ran past the Stevenage defence, only for Mike Jones to tap the ball home into an empty net. Despite the set-back, the lead lasted no longer than two minutes as Chris Stokes whipped in a beautiful cross to the back post for Guthrie to head home and complete his brace.

Just before the hour mark, Fernandez came off for Tyler Denton and Craig Mackail-Smith was replaced with Elliot List.

Inside the final 15 minutes of the game, Kennedy found the advancing List with a lofted pass that went behind the Carlisle back line. The forward rounded the keeper, but his effort was cleared off the line. Minutes later, McKirdy sealed the victory for Carlisle, stroking in a deflected effort to make it 3-2.

A freekick for Stevenage was the final chance of the 5 minutes added on time, placed just outside of the box but the short lay off for Guthrie was blocked and cleared away. In the end, there were improvements but it wasn't enough, as Carlisle came away with all three points. 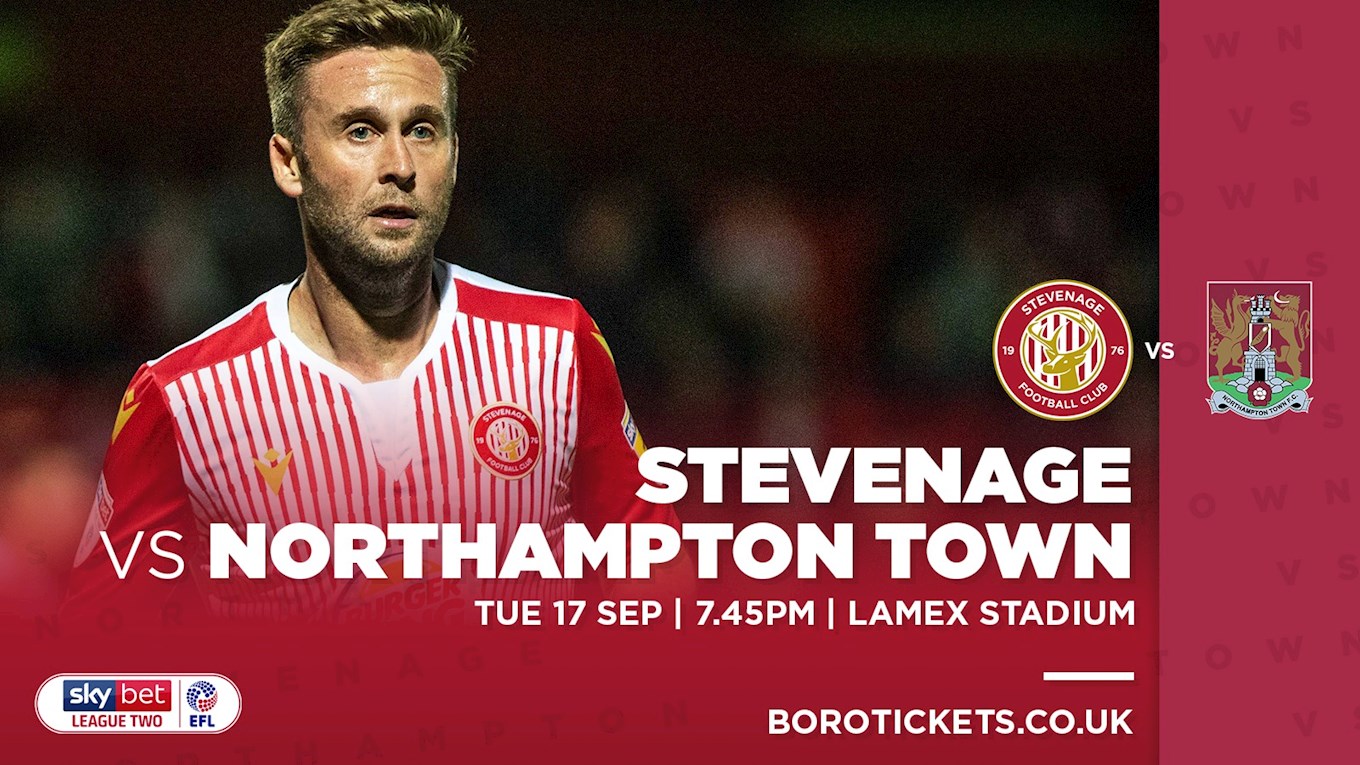