The Rutland-born official seven matches across League One, League Two and the EFL Cup this season, handing out 22 yellow cards and 3 red cards during that time.

He will be joined by Assistants Nicholas Cooper and Ryan Whitaker whilst Bhupinder Gill has been appointed Fourth Official. 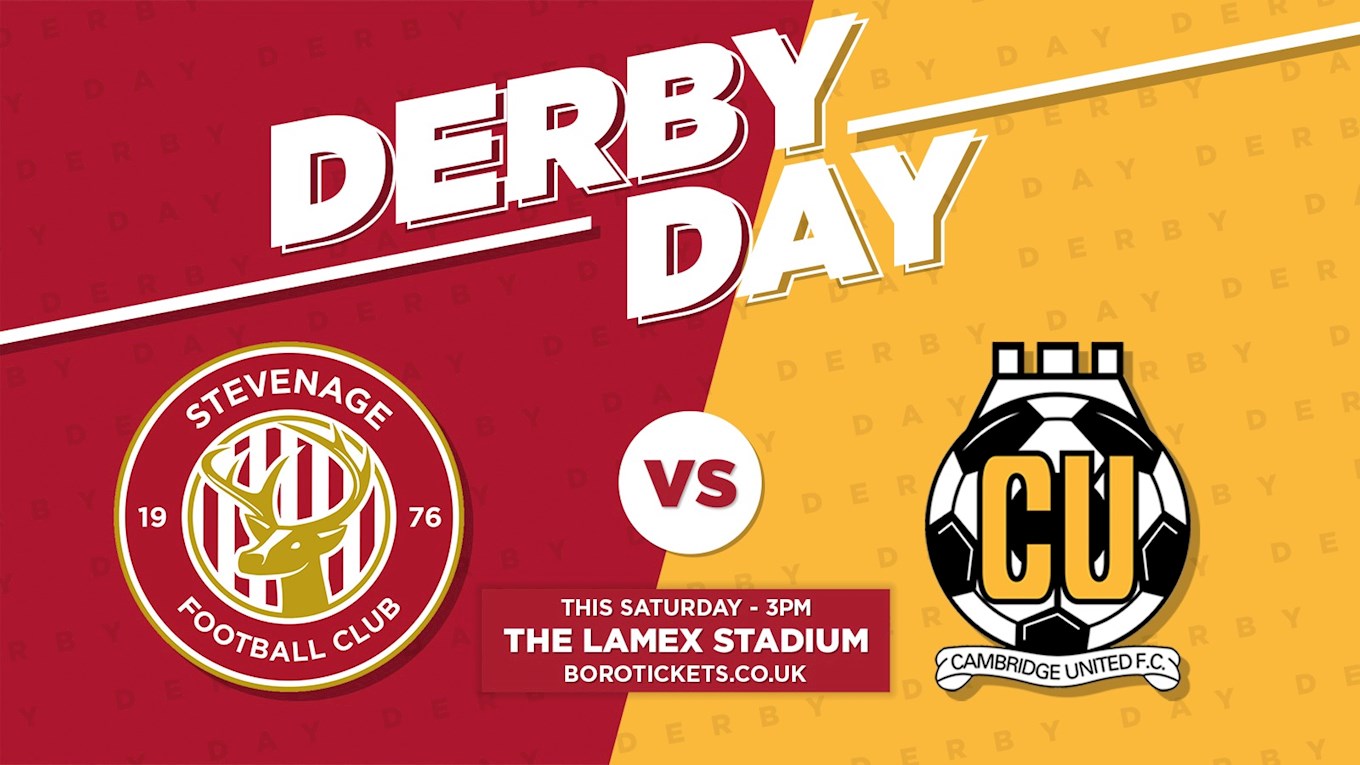