Ahead of Saturday’s away trip to Cheltenham Town this weekend, we take a closer look out of next opponents…

The Robins, located in Gloucestershire, have been battling it out for survival in Sky Bet League Two ever since their return to the Football League in 2015/16 season, in which they were crowed National League Champions. 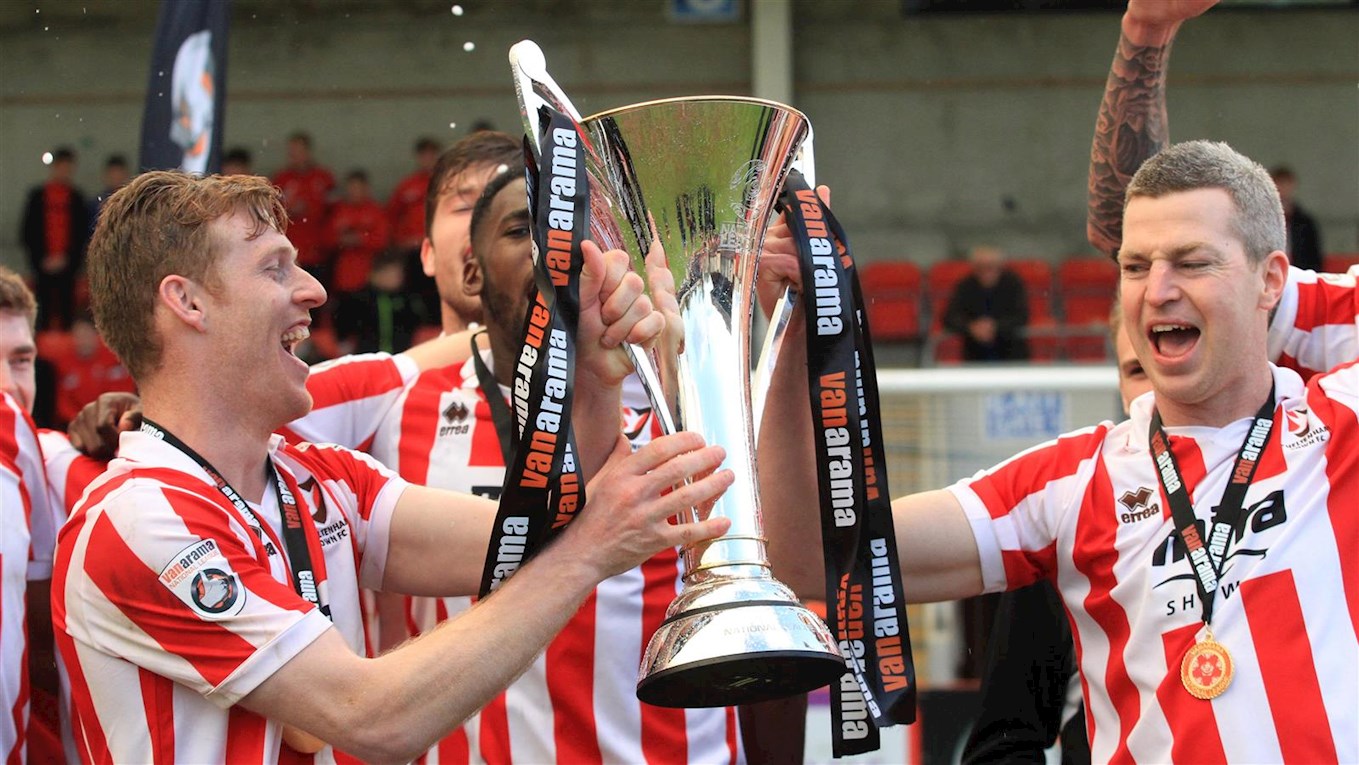 The club just escaped the dreaded drop in their first season in League 2, finishing 21st with 50 points. They went one point better the following season and finished 17th in 2017/18 season, before seeing gradual improvement last season to finish 16th place.

Cheltenham have had a positive start to their campaign as they currently sit in 11th place with eight points. Since a 1-0 opening day defeat at Leyton Orient, the club bounced back to beat bottom of the league Scunthorpe United 4-1 at home.

They have remained unbeaten at the Jonny-Rocks Stadium by since beating Carlisle United 2-0 and shared the points against Swindon (2-2). In their last league game, Ollie Palmer’s 91st minute penalty was the deciding goal in a 1-0 defeat against Crawley at The People’s Pension Stadium, which means no wins on the road.

Veteran striker Luke Varney has been the Robins stand out performer ever since his free transfer away from Burton Albion ahead of the 2018/19 season. The striker picked up three awards in his debut season in which he finished as the club’s top goalscorer. Varney was named the Bryan Jacob Cup Supporters Player of the Year, Players Player of the Year and Player of the Year. 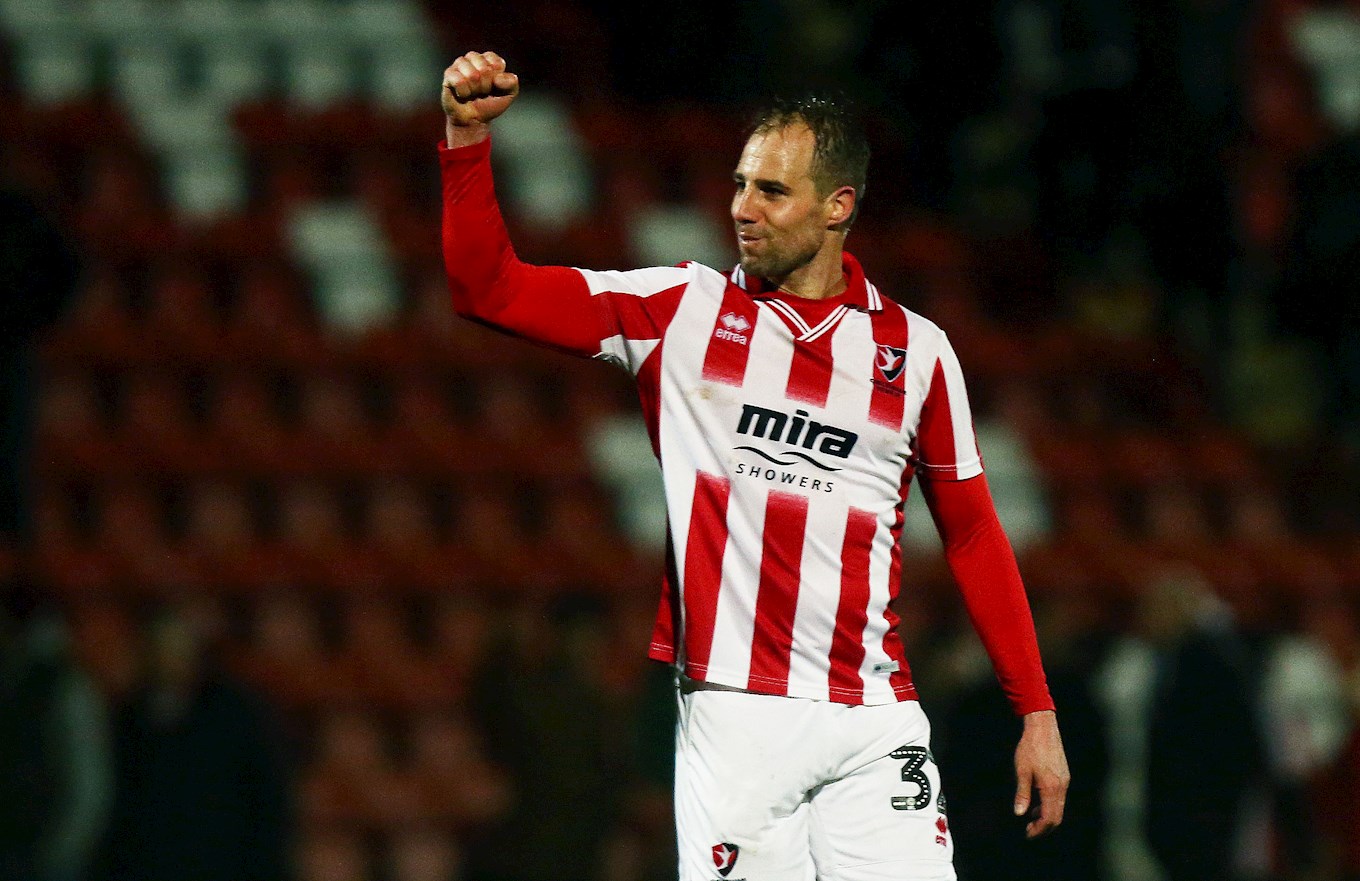 His career has expanded over 15 years, and has played for clubs such as Crewe, Charlton, Derby, Leeds, Blackburn, Sheffield Wednesday and Ipswich. The 36-year-old has also played in the Premier League for Blackpool in 2010/11, in which he scored five league goals in 30 games, as the club got relegated after just one season in the top flight.

Just like last season, the striker is currently the club’s top goalscorer this season with two goals, both of which have come in the last two games at the Jonny-Rocks Stadium.

Similarily to Stevenage, Cheltenham have a lengthy injury list to contend with just over a month into the season. Luke Varney, Will Boyle, Max Sheaf and Rohan Ince are all out whilst Jake Doyle-Hayes is away on International Duty with Republic of Ireland Under 21s.

There is good news for the Robins in the form of Chris Hussey, who missed the whole of pre-season and is now back and available for selection. Alex Addai, who has recovered from a groin injury, has also returned, after coming off the bench against Exeter on Tuesday Night.

Michael Duff is the man in charge of Cheltenham after being appointed as Manager just under a year ago. A club legend, Duff started his relationship with the club over 20 years ago as a player where the centre back played a huge part in their historic rise out of non-league and into the old Second Division (League One). 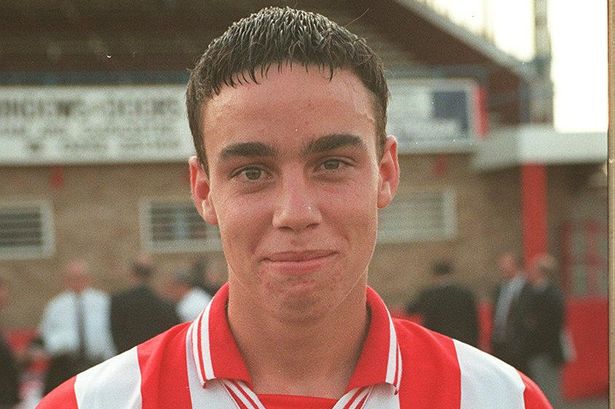 Duff made over 300 appearances for the Club across eight seasons, winning the Southern Area Premier Division title, FA Trophy, Conference title and the Third Division Play-Off final in 2002, after a 3-1 win over now defunct Rushden & Diamonds.

The club are undefeated at home this season, what kind of game are you expecting on Saturday?

"Cheltenham are a completely different team at the Jonny-Rocks Stadium, compared to their away form. They have lost only one league game there since going down 2-0 to Stevenage on October 27th last year. They have played well in all three home games so far and will go into this one in confident mood. They try to pass the ball and do not really have the personnel for a long ball style, so the football has been pleasing on the eye."

It’s not been a good week for the Robins with two 1-0 defeats against Crawley and Exeter, are the fans worried with their dip in form?

"Cheltenham have struggled for goals on the road for a while and have not found the net in their last seven away games, The Crawley match was decided by a 91st minute goal from Ollie Palmer after very few chances for either side. At Exeter in the Leasing.com Trophy, Michael Duff fielded a very young side with an average age of just over 21, making seven changes. The fans aren’t worried overall and those who went to Exeter will have been encouraged by the youngsters’ effort. But they also know the away form must improve."

What is the expectation this season for the club?

"An improvement on last season’s 16th placed finish is the first target, along with avoiding another relegation battle at any stage, having been in the lower reaches of League Two for most of the last three year since returning to the Football league in 2016. Not many fans will be demanding a promotion challenge, but a top half placing would be seen as a more than respectable achievement."

"Teenage striker George Lloyd has been playing well since returning from a knee injury which caused him to miss the start of the season. He is yet to find the net this season and he is also still waiting for his Whaddon Road goal. I am going to predict a narrow 2-1 home victory, with Lloyd on target along with attacking midfielder Ryan Broom and Kurtis Guthrie replaying for Boro as he always seems to play well against the Robins."