Stevenage Football Club is holding its latest Academy Day on Saturday 12th October 2019 as the Club encourages its supporters to show their support for its youth set-up...

The Club's Academy is positively thriving with more and more kids playing under the Academy umbrella and graduating through the system than ever before.

Currently, the Academy has 120 players who represent Stevenage FC, 165 youngsters in the Club's Shadow Squad, 138 players in the Development Centres, 54 Talent ID squad members and 40 Elite Development Programme students. 30 members of staff work at Shephalbury Sports Academy and in the last five years, 14 players have graduated to sign a professional contract. 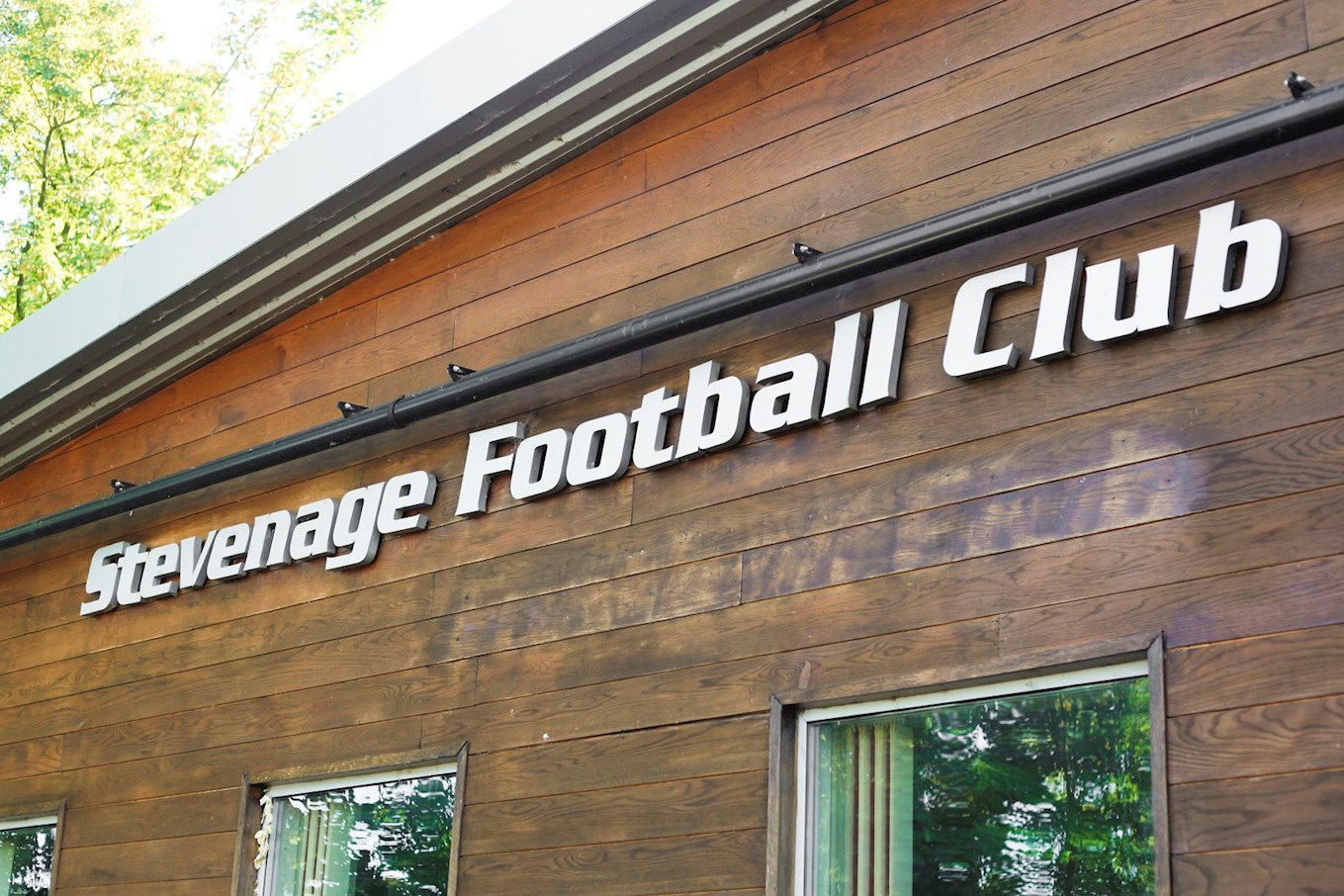 Start your day from 10:30am at Shephalbury Sports Academy, as the U18s take on local rivals Barnet at 11am. The Club will be hosting a BBQ on-site as well as fun activities for kids to get involved with. Boro Bear and members of the First Team squad will be in attendance, lending their support, so do the same and don't miss out!

Then, at 3pm, Stevenage FC face Grimsby Town at The Lamex Stadium for an important Sky Bet League Two fixture.

All members of the Academy set-up will be in attendance and paraded around the pitch at Half-Time, including Scholars, Academy players in the U9-U16 age groups and Shadow Squad, Development Centre, Talent ID and Elite Development Programme participants, too.

The Club would love to see as many of its supporters at both matches and with the two sites seperated by just a mile, there is no excuse not to make a day of it.

See directions between The Lamex Stadium and Shephalbury Sports Academy above.

Please remember, all tickets for the First Team match against Grimsby Town must be purchased before reaching the turnstiles. Click the image below to purchase your tickets online now.