Caretaker Manager Mark Sampson has named three changes from the side that drew 0-0 against Forest Green last time out...

Ben Nugent starts his first game of the season after missing out on the first few games through injury, while Husin and List return to the side in the place of Kennedy, Iontton and Denton.

Kick-off at The Lamex Stadium is at 3pm. Listen to the action live on iFollow or head down to the ground in-time for kick-off where tickets are available from the Ticket Office. 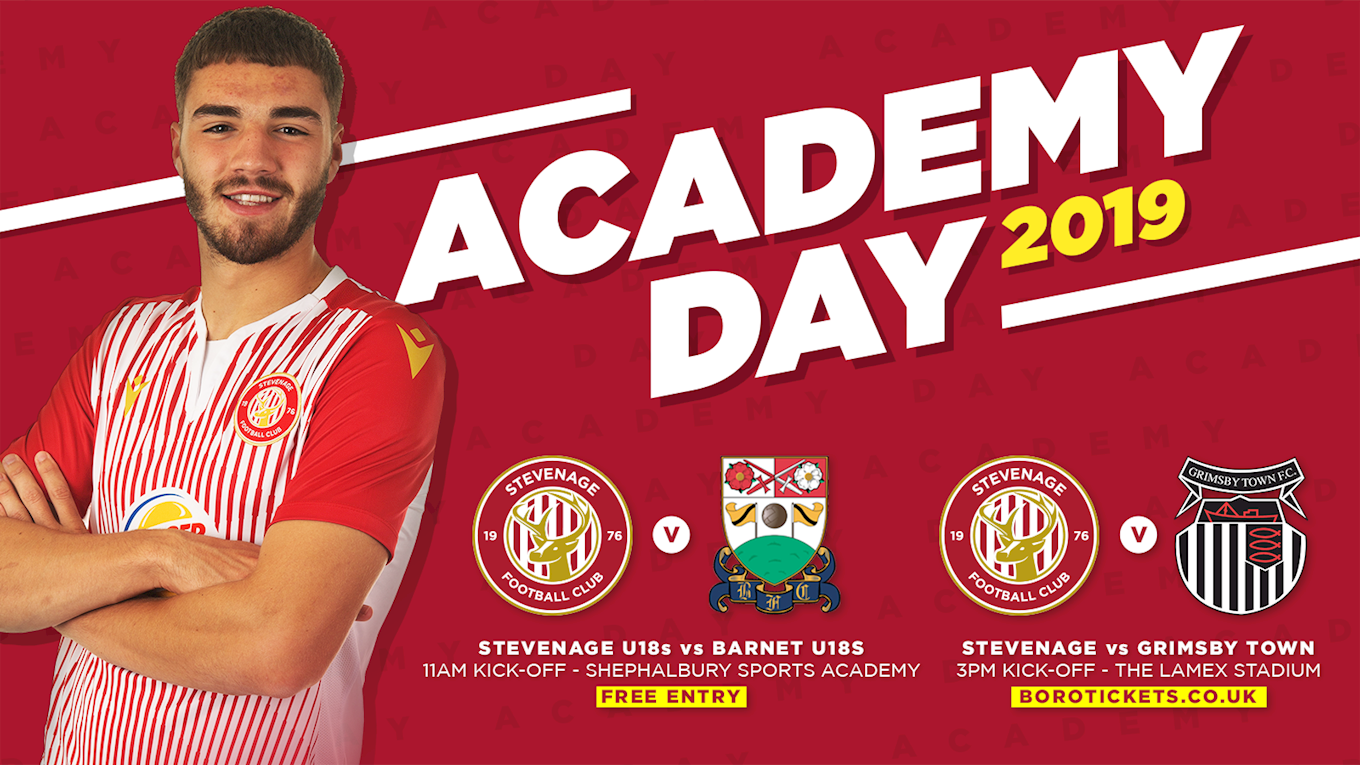