Stevenage FC Women have today announced the first step in their preparation for the 2020/21 season...

Whilst a lot of information about what next season may look like for many clubs, the Women's team are inviting interested players to register their interest for the trial process, that will commence once it is deemed safe to do so by Government and The FA.

Prospective players can register their interest for either the First Team or Development Squad depending on their experience and playing history.

The First Team has had a very similar season to their 2018-19 campaign with a mixture of results in the league that saw them finish towards the lower half of the table. However, another fantastic cup run saw them reach the Hertfordshire FA Women's Cup Final for the sixth straight season.

The Development Squad or "Devs" had a positive season, lying in 3rd position when the season was brought to an end. A blistering start was hampered by some injuries to key players but week in week out the squad were involved in highly competitive games and will be looking to make a similarly bright start next season.

First Team Manager Mark Dicker said, "It's been a really tough time for everyone and we've seen some amazing stories of our own players working tirelessly on the front line for the NHS and other services in recent weeks. The break from football has given us all some time to reflect and plan for whenever the game resumes and we're looking forward to getting back out there in the first instance to have a look at those players wanting to be apart of our squads going forward."

Club Secretary and "Devs" Manager Dave Potter said, "Of course football is not the priority at the moment but we want to give potential players and staff something to work towards and look forward to. There were a lot of good things planned at the tail end of last season, that weren't able to happen and we're hoping that from these trials we can add to our fantastic squad and kick on as a club."

If you would like to register your interest in trialling for Stevenage FC Women, then please complete the online Expression of Interest Form and once it is safe to do so, trials will be arranged and you'll be notified of the proposed dates.

Please note that the trials will take place at the Hertfordshire FA Community Football Centre in Letchworth, home of our First Team. 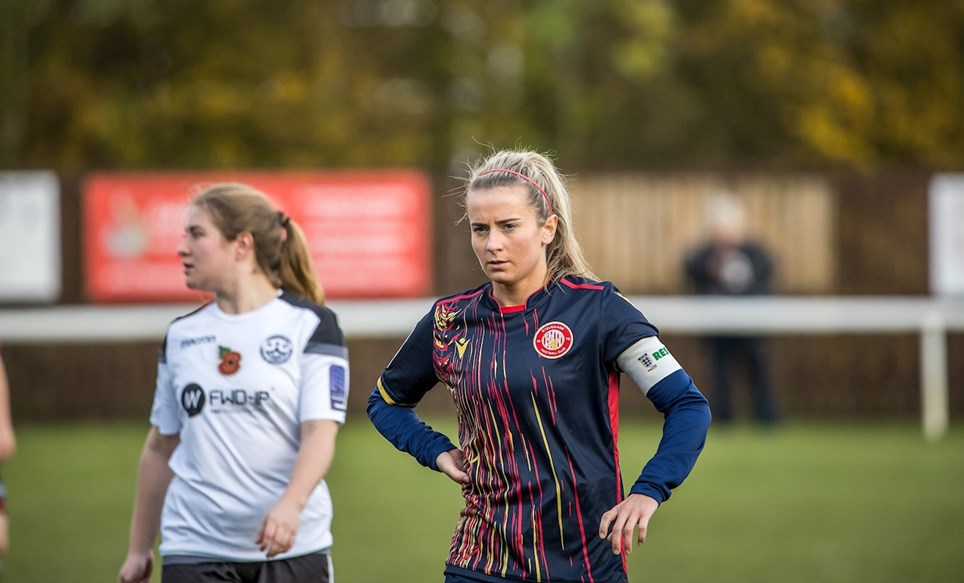 
Stevenage FC Women have announced the first steps in their preparation for the 2020/21 season... 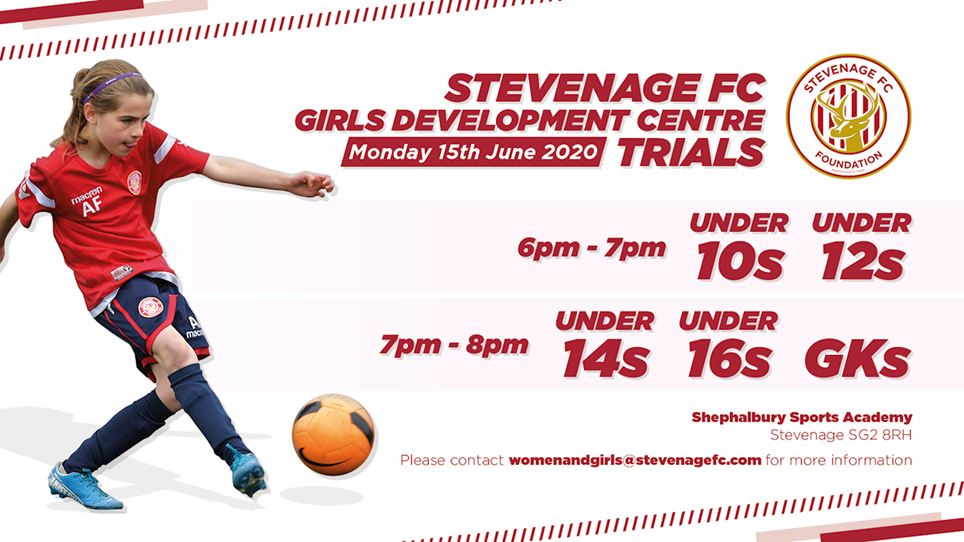 
Stevenage FC Foundation is delighted to announce details for the third year of our Girls Development Centre... 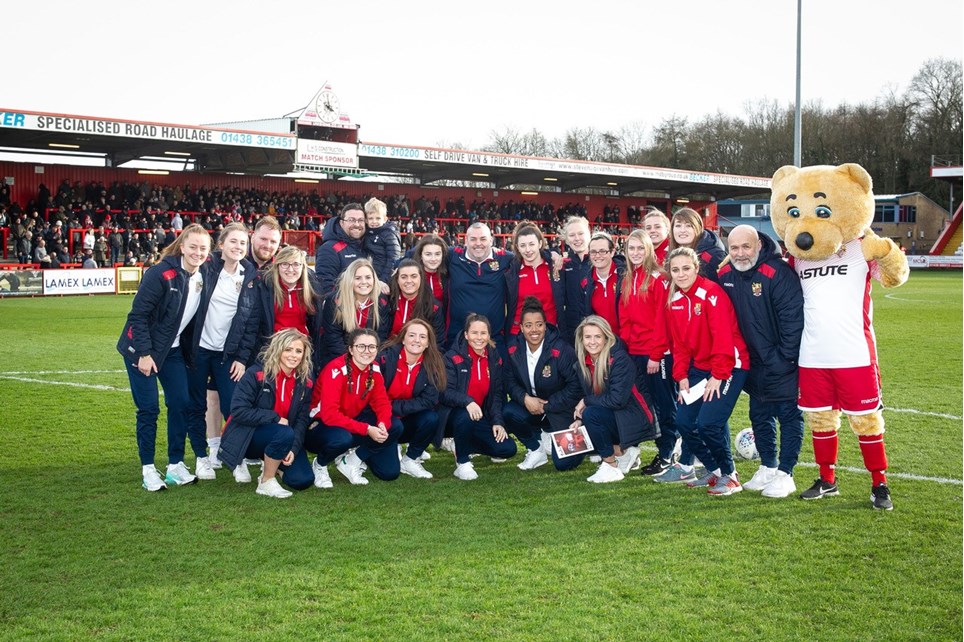 
Stevenage Football Club is dedicating its Stevenage vs Walsall Matchday to Women in Football...


Stevenage FC Women are in the Hertfordshire County Cup Final for the sixth straight season this Sunday, as they take on Watford Ladies for the second season in a row... 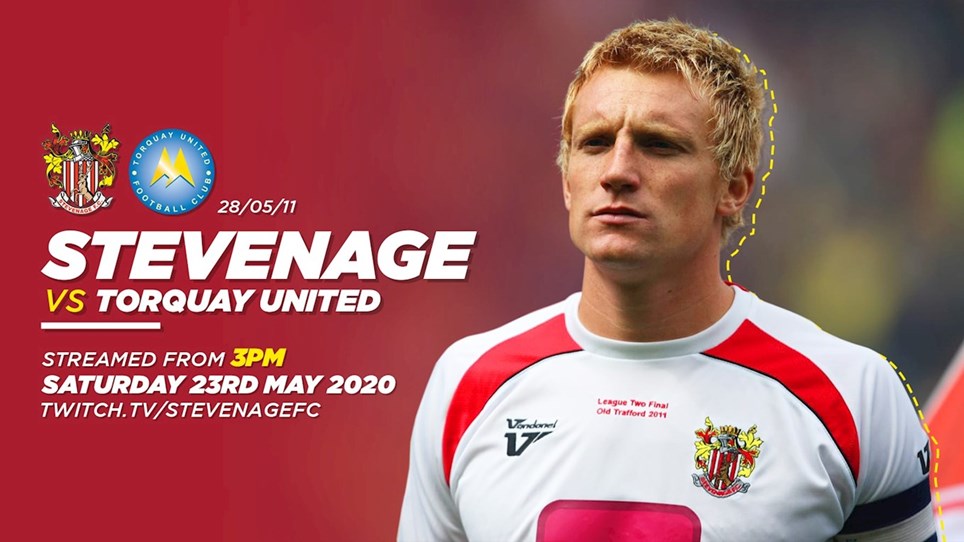 
Next up in our Matchday Rewind series, featuring classic matches from the past, we are showing Stevenage's 2011 Play-Off final victory over Torquay United... 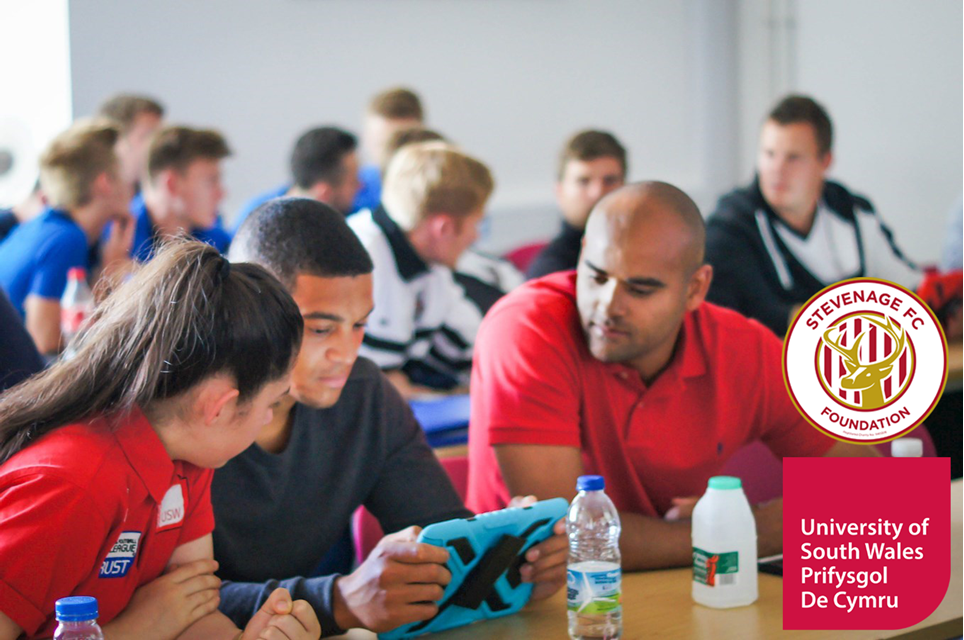 
Stevenage FC Foundation is hosting its final Online Opening Evening at 7pm on Monday 18th May 2020 for prospective students of its Community Football Coaching Degree... 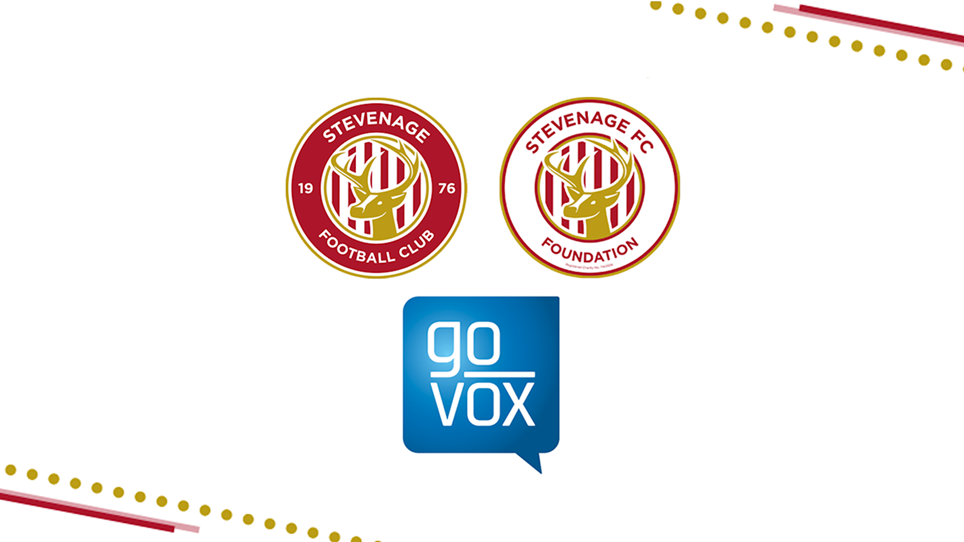 
Stevenage Football Club and Stevenage FC Foundation have teamed up with online mental health wellbeing platform GoVox to proactively support its staff with the positive development of their mental... 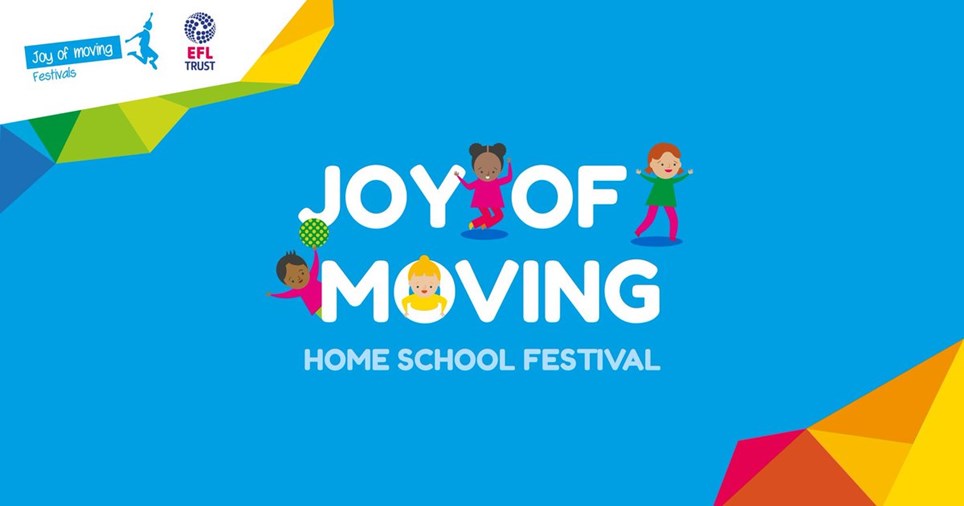 
Today, on International Day of Families, Stevenage FC Foundation can announce it is partnering with EFL Trust and Ferrero to launch the ‘Joy of Moving Home School Festival’, next week, to get children...