Robert Lewis has been appointed Match Referee for Saturday's game at Carlisle United...

The veteran official has taken charge of 13 games this season, handing out 34 yellow cards and 1 red card. His last Stevenage match was during the 2016/17 season, when Boro beat Newport County 3-1 at home. Just two yellow cards were awarded that day.

He will be joined by David Avent (Assistant), Matthew Parry (Assistant) and Scott Oldham (Fourth Official).

Saturday's match at Carlisle United is available for supporters to watch with an iFollow Match Pass. Click here for more information. 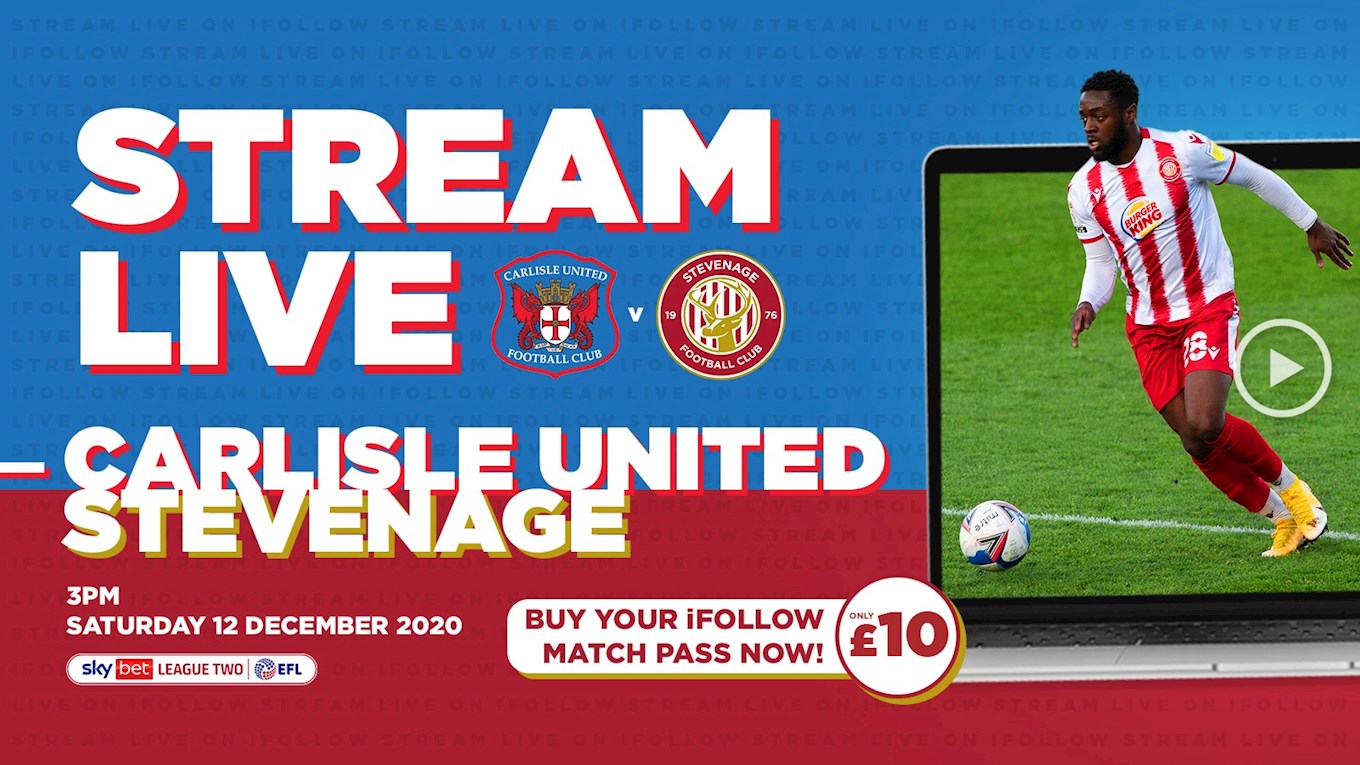