Kick-off at the Banks's Stadium is at 7pm and supporters can watch the action live with an iFollow Video Match Pass. Click here to buy yours now. 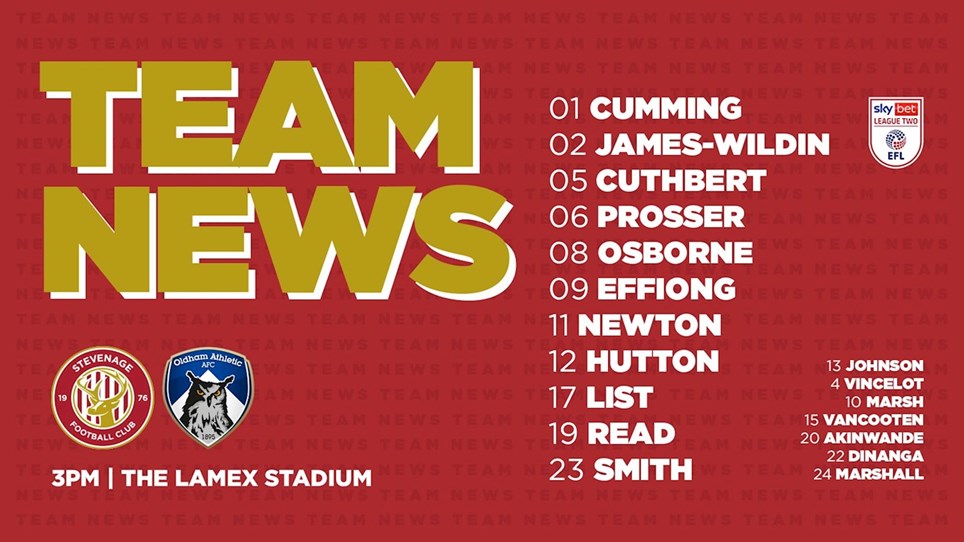 
Alex Revell has made two changes to his side that drew 1-1 at Barrow for this afternoon's Sky Bet League Two home opener against Oldham Athletic... 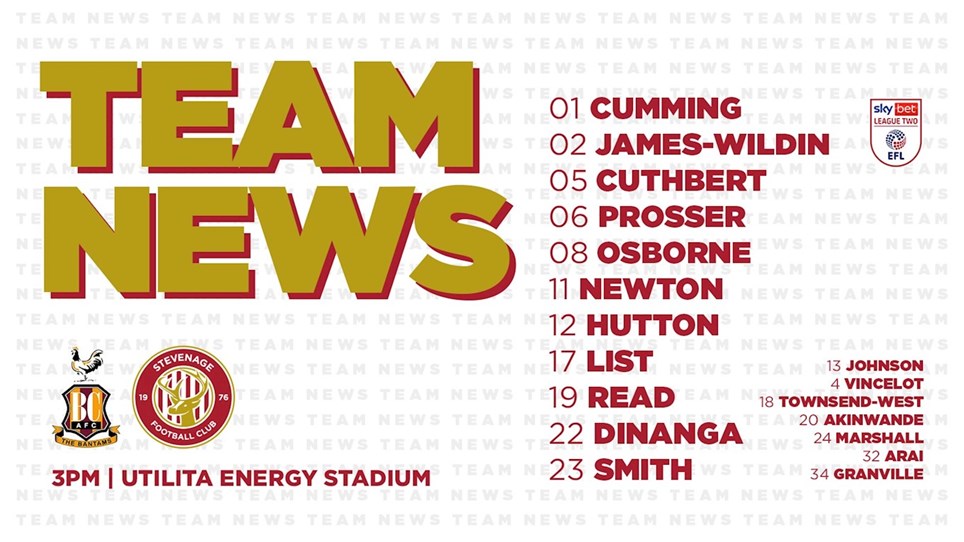 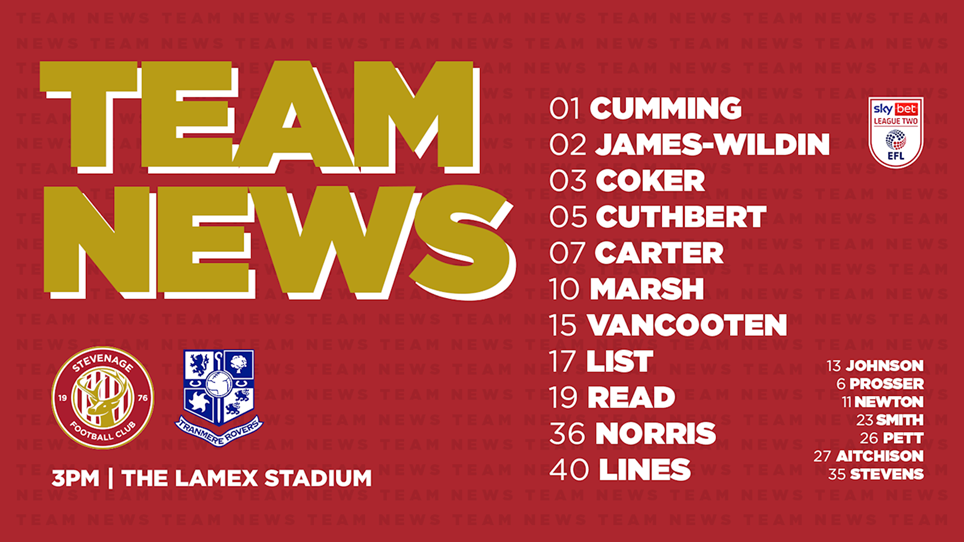 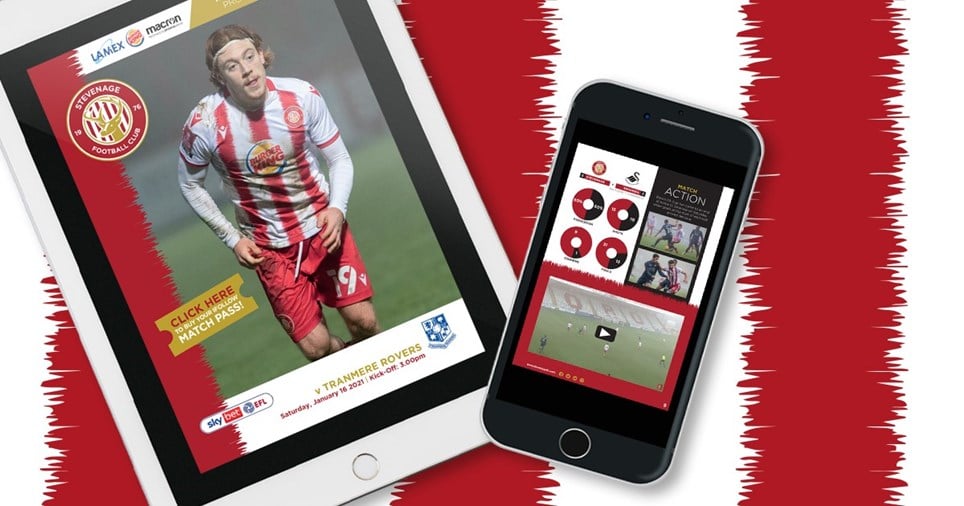 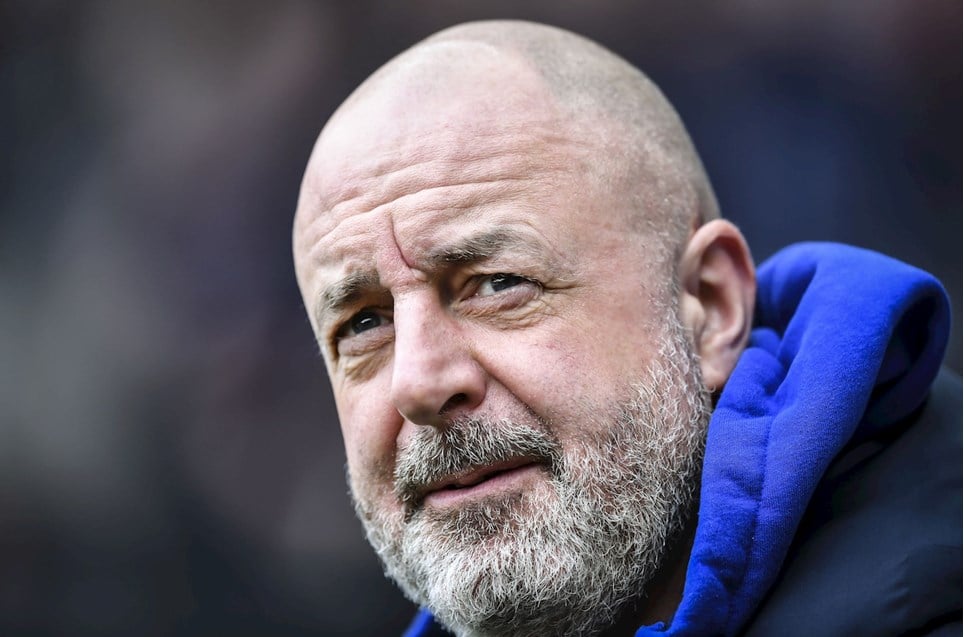