Ahead of Saturday's meeting with Southend United, we spoke to Chris Phillips of the Southend Echo to get the latest on the Blues...

“I think most people did realise this was going to be a really difficult season. It’s been a tough time on and off the pitch for Blues and that wasn’t going to just suddenly turn around. Mark Molesley deserves credit for taking on what I think is probably the toughest job in the Football League but it’s probably tougher than he first realised. Staying up was always going to be the main target this season but sadly that seems unlikely right now.”

“I could talk all day about what’s gone wrong. There have been financial problems of course, the recruitment hasn’t been good enough and some poor managerial appointments haven’t helped either. I fully understand they’ve had their hands tied behind their backs at times though and some very good players have left without ever really being properly replaced.

“But it’s been so bad so for so long that it’s just not a fun place to be a part of either and it’s hard to think of anything positive at all right now."

“I’m not sure the club will admit to that but I would definitely say it’s a huge, huge game for Southend. This is a vital period because after playing Stevenage Blues then face Scunthorpe, Grimsby and Mansfield.

“I know it’s early in the season but if Blues don’t pick up a good number of points from those games then relegation is already looming large. They’re eight points from safety at the moment with a vastly inferior goal difference to everyone else so these next four games are massive.”

“Without being disrespectful I wouldn’t say there has really been one so far this season. James Olayinka, who is on loan from Arsenal, had a few bright games but he’s been made to play out wide more recently and I don’t think that brings the best out of him."

“My head says Stevenage will win but my heart says Southend, especially as Stevenage have played twice since Southend last took to the field. I’ll go in the middle though and say it will be 1-1.” 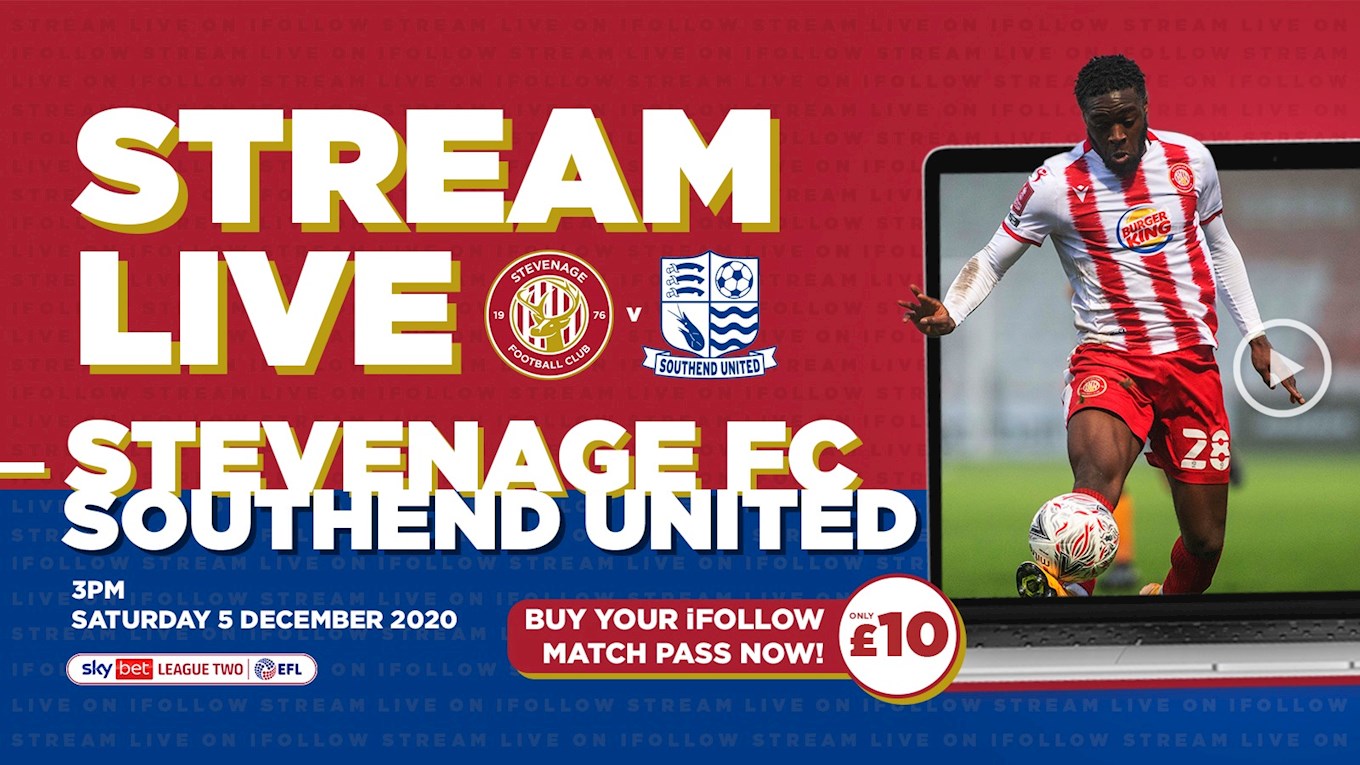