Ahead of Tuesday's game at Tranmere, we spoke to Rovers reporter Richard Garnett of the Wirrall Globe for a closer look at Stevenage's upcoming opponents...

"A bit of a rollercoaster. They started off poorly which resulted in the departure of Mike Jackson, but his assistant Ian Dawes obviously knew something that he didn’t because he then turned the team into world-beaters within the space of eight matches.

"The board opted for an experienced head in the shape of Keith Hill to take permanent charge and although he made a decent start, Rovers have lost their last two and seem to have lost their momentum."

"Tranmere and their fans are still reeling from what they saw as an unjust demotion at the end of last season. The squad that has since been assembled is a talented one but regardless of whether it came in automatic places or the play-offs, promotion is undoubtably the aim."

"I wasn’t in attendance on Saturday, so probably not best placed to comment, but there will be plenty of soul-searching after that result and I expect a major reaction."

"James Vaughan has been lethal in front of the sticks and it’s his goals that have moved Rovers up towards the right end of the table."

"I am going to say 2-1 to Tranmere with the home advantage. They will be desperate to shake off this recent mini-slump and have the players to do so."

---
Tuesday's game at Tranmere Rovers is available for supporters to watch with an iFollow Match Pass. Click here for more information. 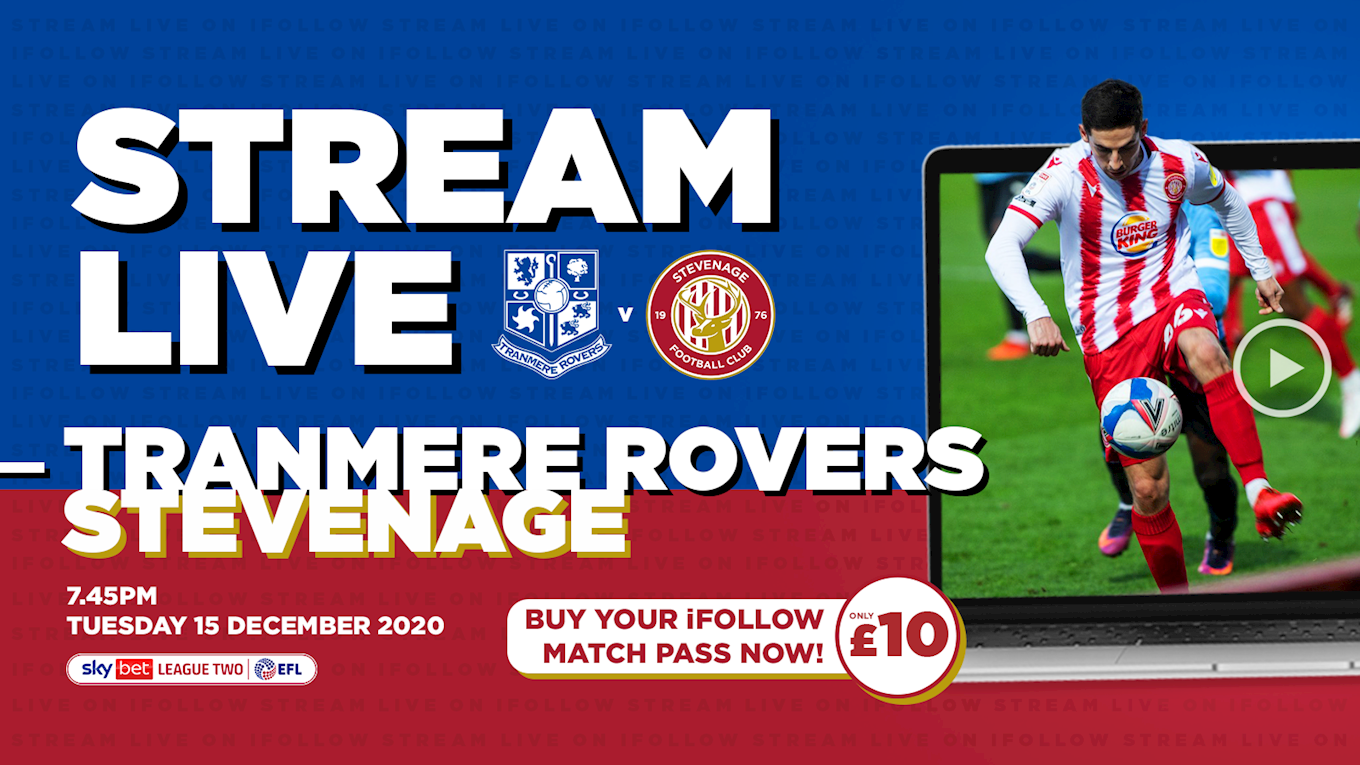