The Club has today been notified by the EFL that it has been referred to an Independent Disciplinary Commission following the postponement of its scheduled League Two fixture against Oldham Athletic on Saturday 16 November 2019...

The Club had requested a postponement under the EFL ‘International Postponement Policy’ which allows Clubs to make an application if three or more eligible players are called up to represent their respective international teams.

Following a complaint by Oldham Athletic, the EFL have suggested that only two of the three players were eligible and have chosen to make the referral.

Chairman Phil Wallace said, "We are genuinely stunned at the EFL’s decision to refer their case to an Independent Disciplinary Committee. Our staff acted in good faith throughout and applied all the relevant rules available to us, making a legitimate postponement application which the EFL accepted and the FA subsequently reinforced by not allowing the player to play in our FA Cup replay.

"We have a 10-year unblemished record of administration in the EFL and will use the full resources at our disposal to support the decisions and actions of our staff in order to protect the reputation of the Club and avoid the imposition of financial penalties." 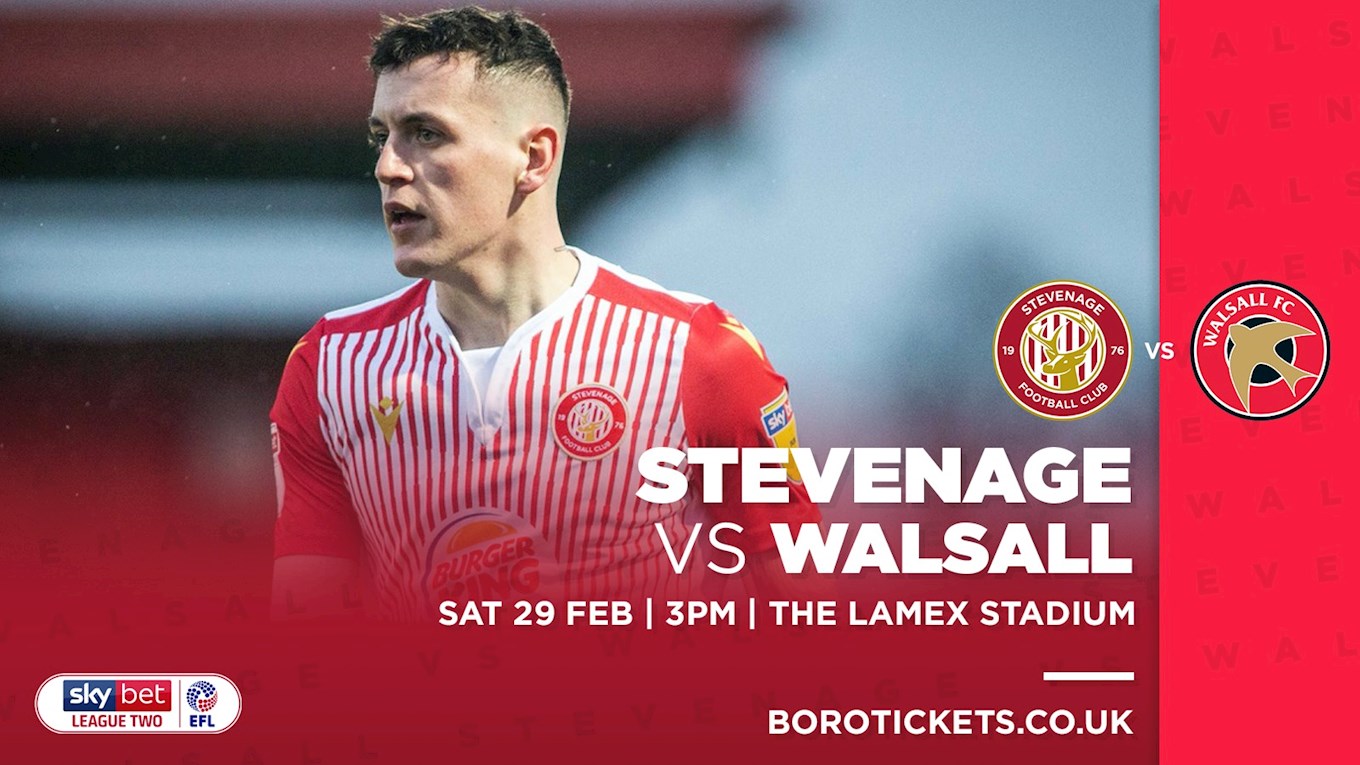