Take a read of our weekly loan round-up…

In the National League South, Liam Smyth made it two goals in three games for Braintree Town, scoring a second half opener in their 1-1 home draw with Weymouth. Midfielder Jack Smith also featured, with both players completing ninety minutes against the promotion chasing Terras.

A level above into the National League, Alex Reid and Dagenham & Redbridge earned a valuable away point against fellow relegation battles Wrexham, where neither side could break the deadlock as the game finished 0-0. The Daggers now sit three points clear of the drop zone, with a game in hand.

Meanwhile, Jason Cowley and Solihull Moors fell to a 0-2 home defeat to Maidenhead, which saw The Moors drop out of the National League Play-Off places.

In the same division, Jamie Fielding started at wing-back for St Albans City in their home clash with Welling United. The Saints fell to a 2-1 defeat at the hands of The Wings, with former Boro forward Dipo Akinyemi bagging both goals for the away side.

Both of our two boys in the Isthmian Premier had successful afternoons, with Joel Rollinson and Cray Wanderers picking up another three points in a 2-1 win at home to Horsham, while Jamie Jellis and Wingate & Finchley left it late to win 1-0 away at Bishop’s Stortford.

Both Harry Draper of Hitchin Town and Andronicos Georgiou of Hendon remain sidelined due to injury. 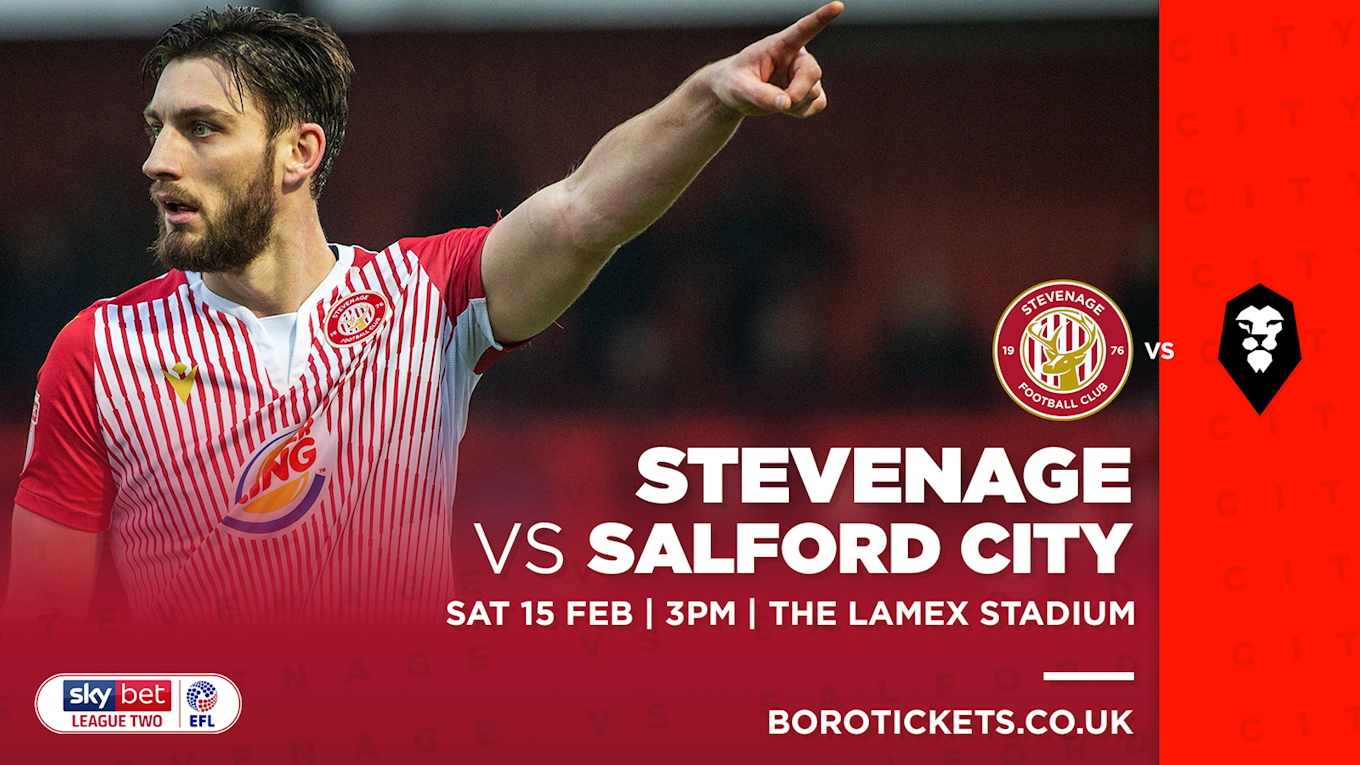