We check in with our current players out on loan...

Since signing for the North London Blues on loan at the end of last month, Jamie Jellis has helped his side to three wins in five, moving up to 21st on goal difference. Isthmian Premier Wingate & Finchley also have the privilege of two games in hand on the majority of the rest of the league, which could take them as high as four places from the dropzone.

Jellis arrived at the Maurice Rebak Stadium in the January window to new team who had not won in the league since early November, after loans at Hitchin Town and Aylesbury United earlier in the season.

Up into the National League, it was a quiet weekend for our two young forwards Jason Cowley and Alex Reid who currently ply their trade at Solihull Moors and Dagenham & Redbridge respectively. The Moors' home game against Hartlepool United and The Daggers' away tie at Barrow were both called off due to adverse weather conditions.

A divison below in the National League South, Boro duo Liam Smyth and Jack Smith continued their run in the Braintree Town starting line-up, whose tie at home to Hemel Hempstead ended in a goalless draw.

Jamie Fielding's St Albans City had a similiar Saturday, unable to break the deadlock in a 0-0 draw with Oxford City, and continue to sit a point behind The Iron in the National League South.

In the Isthmian Premier, Joel Rollinson and Cray Wanderers were also subject to a 0-0 at home to Kingstonian, a much less exciting result than the previous weekend.

Last Saturday, it was an afternoon to remember for the Australian youngster, who scored a last-minute winner away at Worthing to sneak three points for his loan club as The Wands continue their promotion push.

The winner for @OfficialWands this afternoon at Worthing scored in the last minute by Joel Rollinson. Apologies for the unprofessional commentary but it was an exciting moment, got caught up in it. pic.twitter.com/3PhwMXKPZq

A level below in the Southern League Divison One Central, Joe Leslie's successful loan spell has come to an end at neighbours Biggleswade FC. The young attacker joined FC in November of last year, and scored seven goals in his brief time with the club. 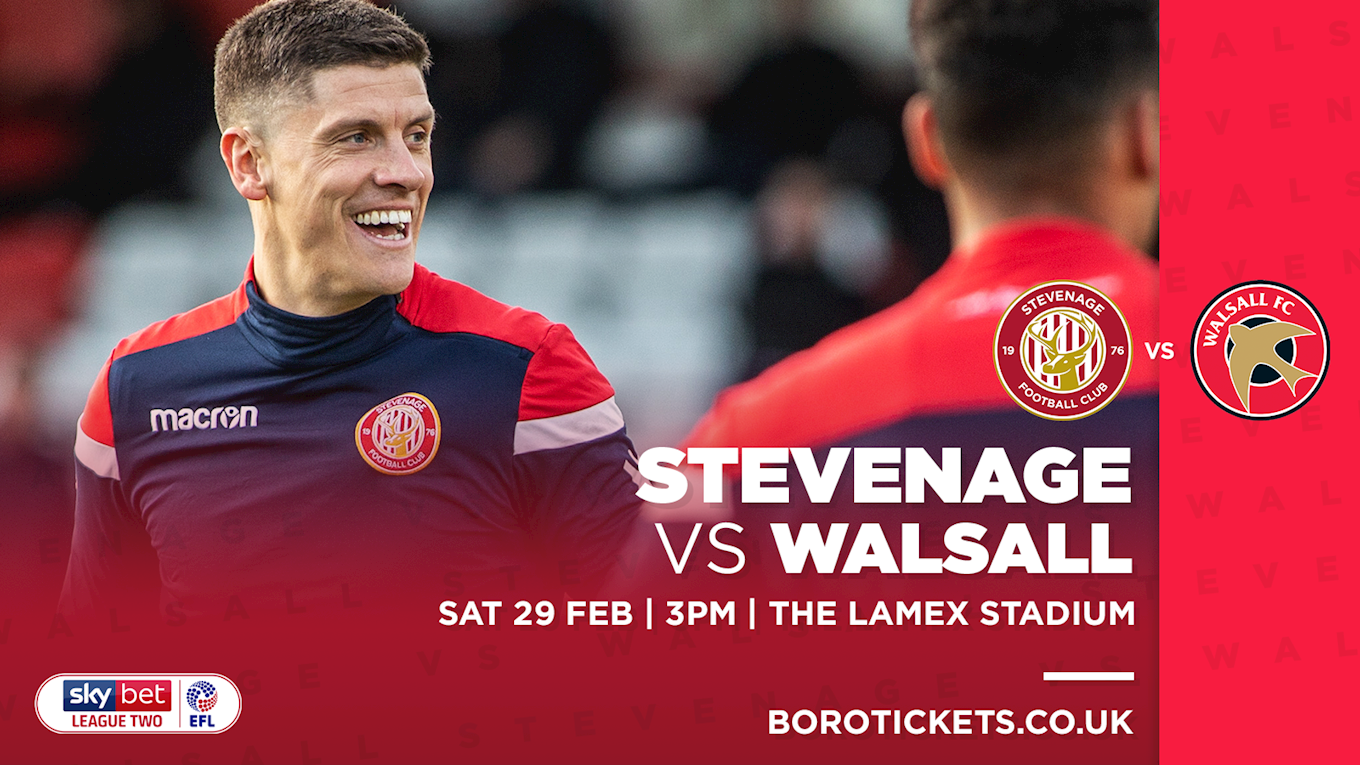