Graham Westley says he is impressed with the team's grit and determination following Saturday's 0-0 draw with Colchester United...

After Tom Soares saw red midway through the first half at The Lamex Stadium, Stevenage climbed off the bottom of the league after being left to play the majority of the game with ten men.

"Football surprises me nowadays constantly. I think we all want to see a game of football out there. We do not want to see one side back to the wall, hanging on and have put a defensive performance on. Nobody wants to see that, especially from a home side."

"I think that you have got to make sure, if you are going to send someone from the field of play, you are sending them for the right reasons. I saw an honest challenge from Tom Soares with intentions to win the ball. I thought he did win the ball, and I think it is very harsh that he ended up going down the tunnel."

After Soares' dismissal, the remaining ten men put on a performance which would end with a round of applause from the home fands.

"It happens sometimes that a side gets galvanised going down to ten men. I think it would be very easy in the fourth game in nine days for the lads to feel tired. I think it would be easy for them to use that excuse. But, we did not look for excuses. We did everything we could to be men about the situation."

The Christmas period was not kind to Graham Westley's men, with a Boxing Day tie at home to Play-Off hopefuls Forest Green, and a New Years' Day trip to top half Northampton Town, either side of the short journey to Plymouth Argyle.

"Four games in nine days is not easy. We have literally been recovering between games, patching them up and getting them out there. They must have been, quietly inside themselves, devastated to think they had to do eleven men’s work with ten. Then, at the end, how they summoned the mental desire to go on and finish the job with nine men."

"Some of the performances were monumental. You do not want to single anyone out, it would be wrong to. It speaks for itself. So many of those players put in man and a half shifts out there today. It created a sense of pride around the ground. You do not often see a home side draw 0-0, and get a standing ovation off the pitch. But they did and they deserved it."

Eyebrows would have been raised at 2pm on Saturday afternoon, when the teamsheet was announced. Kelland Watts was included after two months out, as well as Alex Revell, who had come out of retirement to be included in the matchday squad. Defender Kelland Watts led the line from the off, while Alex Revell was introduced to the game with ten minutes to play.

"We need to make sure the attitude, the application, the work ethic is right, the fitness levels are right. That will look after itself as they come back. A lot of the lads who have been out injured come back and get match fit, that will sort itself out."

"There are still one or two missing ingredients around the place. I have got to get the missing ingredients in. Kelland (Watts) has played a lot of football at Newcastle as a number nine, and he put a decent first shift out there today. Won one or two big headers, and he created one or two moments with his hold up play. I was not disappointed in seeing what he did out there. As for Alex (Revell), have needs must do. He is an experienced lad, he is willing to get out there and serve the football club. Respect and credit to him for doing that."

With the point, Stevenage overtook Morecambe from the bottom of the league table.

"That was our objective this afternoon, to go on the pitch and at 5pm make sure we were not bottom of the table anymore. It is up to us now to make sure that is just the start. We build on it, and we do not return to the bottom of the table. It is not a nice place to be. If we keep performing with that level of grit, determination and resilience, this will again become a place that people do not want to come". 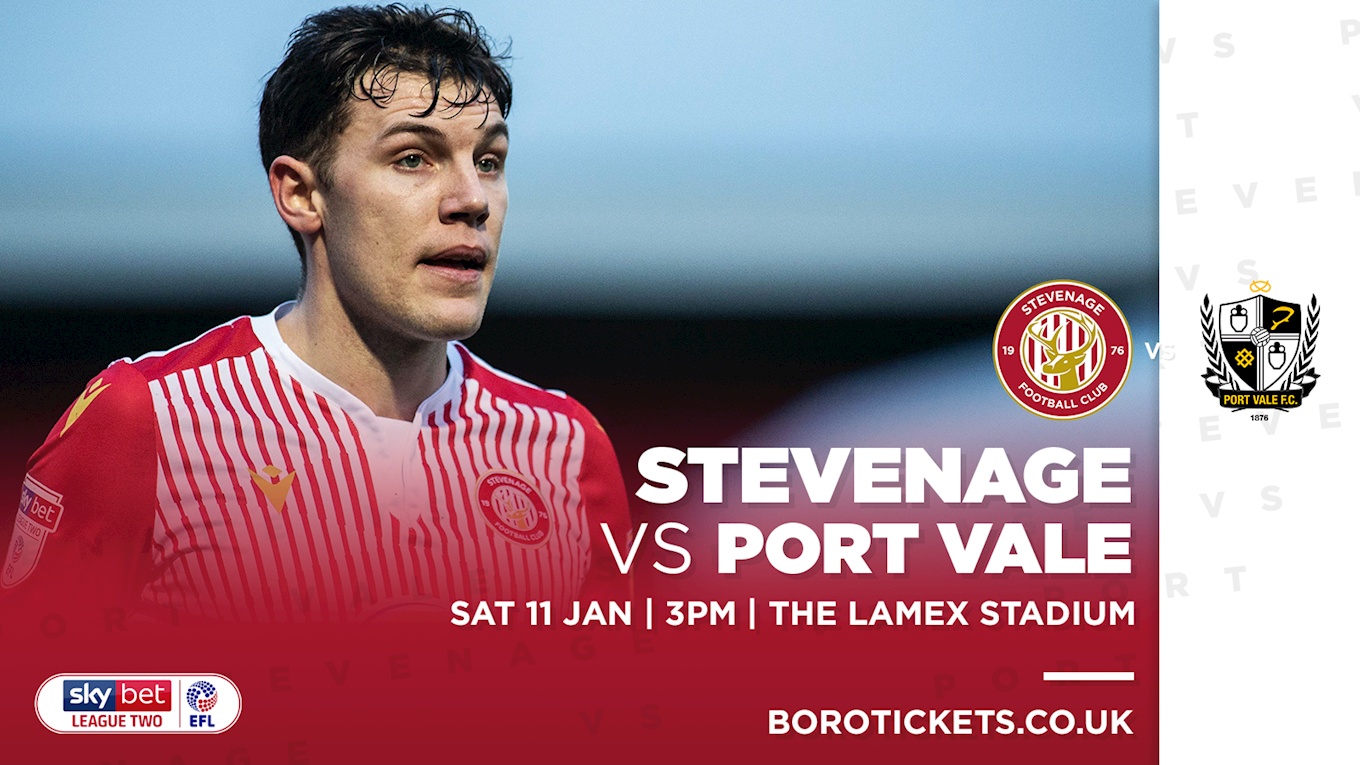