After a goalless first half in where Boro arguably were the better team, Plymouth snatched the first goal just minutes into the second-half when Byron Moore opened the scoring. Substitute Ryan Hardie came off the bench to double Argyle’s lead before Carter got one back for Boro to set up an exciting finish.

Graham Westley made two changes from the starting line-up that featured in the last two games with Dean Parrett and Charlie Lakin being replaced by Tom Soares and Carter.

Jake Cassidy almost got the freezing temperatures soaring with the first chance of the game, after turning his defender in the box and finding room on his favoured right-foot to fire a shot at goal, which had goalkeeper Alex Palmer scrambling along his line to parry the shot.

The team looked like they had been working on set-pieces during the week and came close with two inventive routines that almost resulted in an opening goal. The first allowing Stokes to strike from just inside the box before Carter was found with a free-header at the back-post that was planted wide.

A real feature of the half was the partnership of Cassidy and List, with the former winning almost everything in the air and the latter picking up many of his knockdowns.

With two minutes played of the restart, Stevenage were dealt a big blow and felt hard done by when Byron Moore opened the scoring, but looked to handle the ball just before he took his shot, as he finished under Farman. Despite the mass of appeals from the Boro players and dug-out, the goal stood and Stevenage were behind.

Graham Westley made his first change on the hour mark when List came off for Kurtis Guthrie and the visitors had the woodwork to thank soon after, as Carter’s deflected effort crashed off the crossbar. Leesley made way for Lakin and then Plymouth’s lead was then doubled soon, as substitute Ryan Hardie raced through the home side’s defence and beat the advancing Farman to calmly place the ball into an empty net in the 75th minute.

Boro kept on battling and were handed a life-line when Lakin found Carter in the box, whose header bounced in-off the post on the stroke of 90 minutes, which set-up a tense finish to proceedings as 13 minutes of added time were awarded due to temporary floodlight failure in the second half.

In the end it was too little, too late for the team as they pushed the away side back in search for the equalising goal in the final minutes remaining, to no avail. 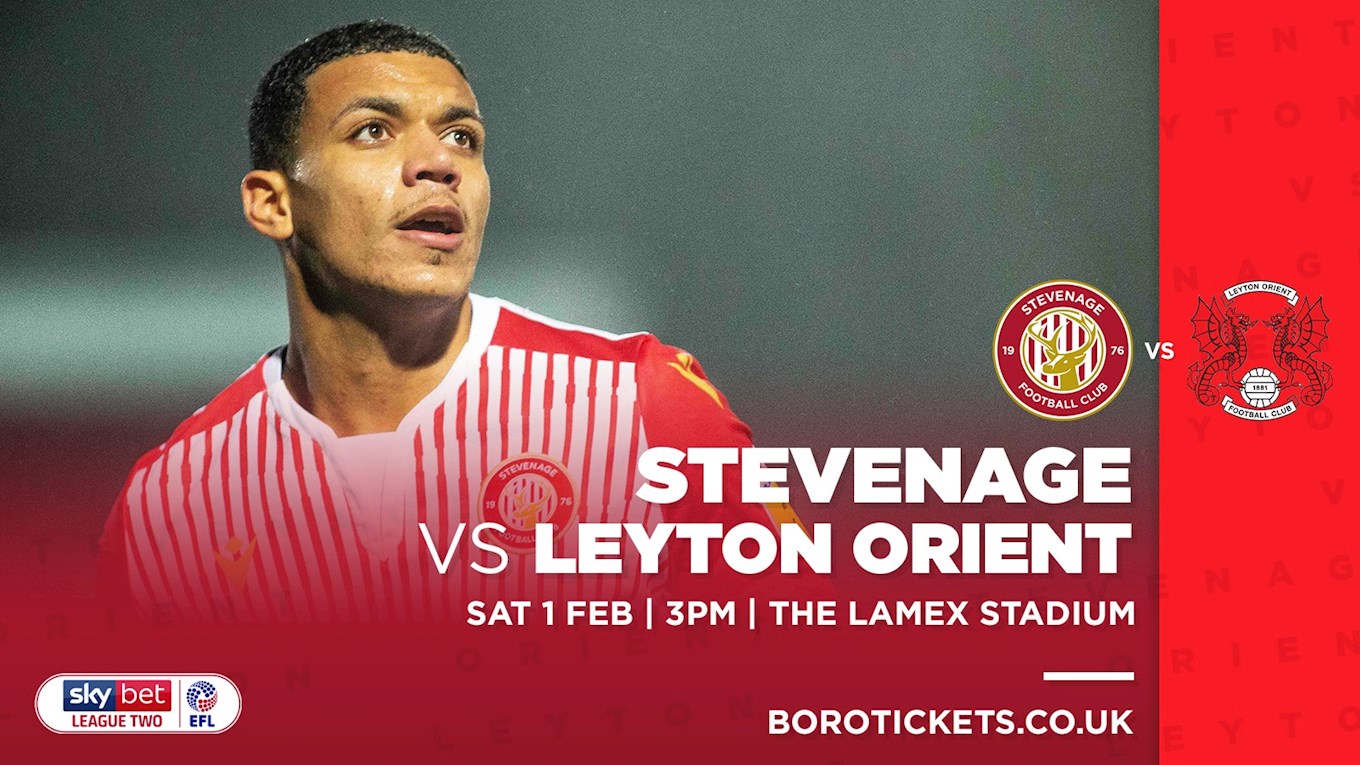