The U’s are located over 30 miles North-East of Stevenage, as both teams and fans will be looking for bragging rights when another chapter will be written between the two clubs.

Cambridge United are into their sixth season in Sky Bet League Two after defeating Gateshead Town 2-1 in the 2014 Conference National League Play-Off Final at Wembley, ending a nine year stint in Non-League. The fans were able to walk down Wembley Way twice that year where they went on to capture the FA Trophy as well by beating Gosport Town 4-0. 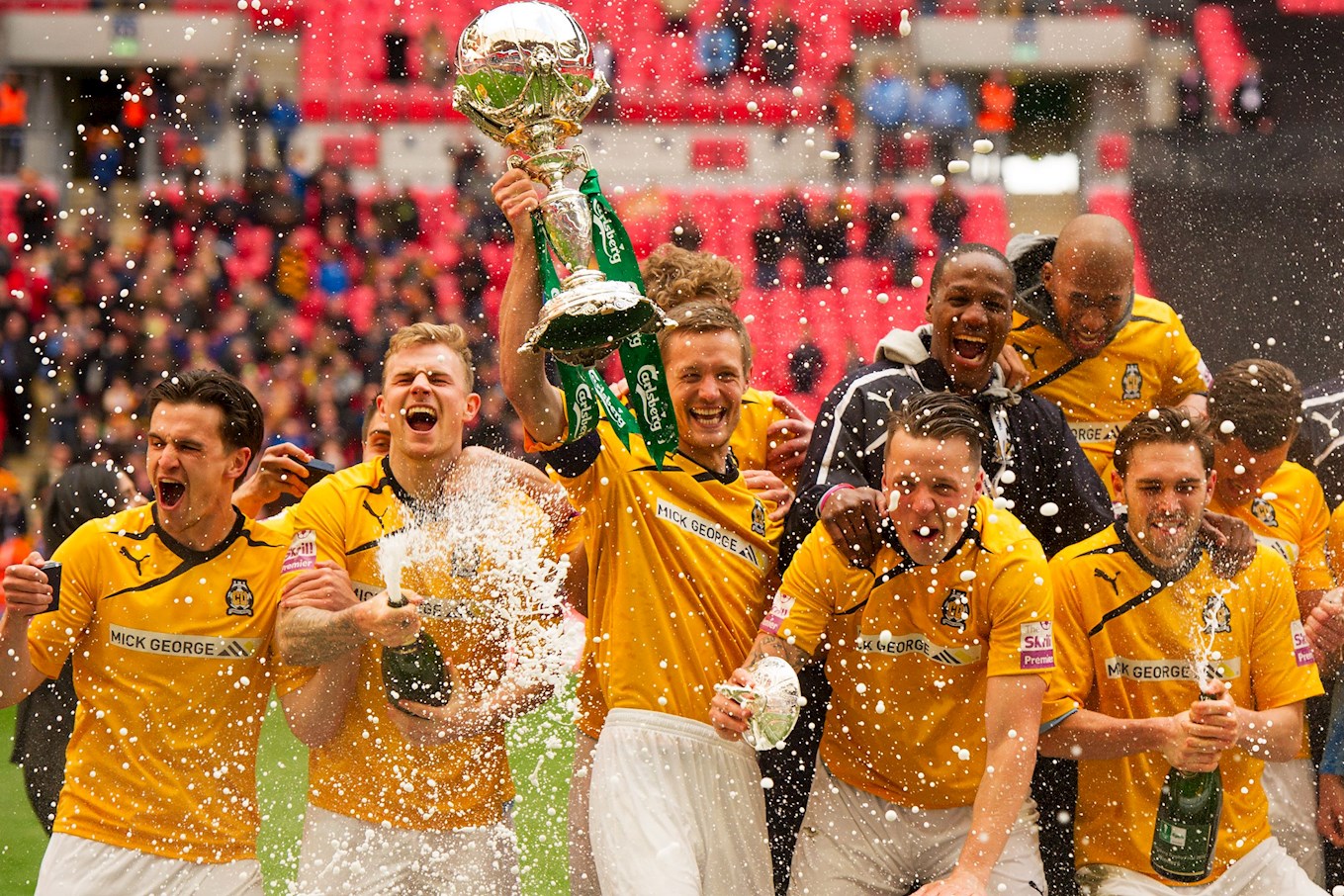 Since Stevenage and Cambridge last played each other in a 1-1 draw in the league, the U’s have slipped down the table from 12th to 16th place having only won four games since their September clash with Boro – which did include a 4-0 hammering at the Abbey Stadium against promotion candidates Exeter City

The fans have been left frustrated home and away having only won one game in their last seven, when on-loan Tottenham midfielder Jack Roles was on-hand to score the only goal of the game against relegation threatened Morecambe at home in December.

The New Year has not been kind to Cambridge so far having picked up zero points, losing their opening three games of 2020 against Mansfield (3-2), Macclesfield (1-0) and Exeter (2-0).

Jack Roles has become a major part in the team’s midfield this campaign as the club wasted no time in extending the loan deal with Spurs until the end of the season. Roles, who predominantly plays just in front of the defence, has scored five goals this season and has already picked up two individual awards. His performances were enough to earn him October Player of the Month, along with his 30-yard strike in a 2-2 draw against Macclesfield Town worthy to win October Goal of the Month.

The 20-year-old began his career in the youth set-up at the Premier League Club but has so far never played a game with his first professional outing coming for the U’s in a 3-2 win against Scunthorpe United. The midfielder has decided to play international football for Cyprus having been born in Enfield, North London and picked up his first cap in 2019. 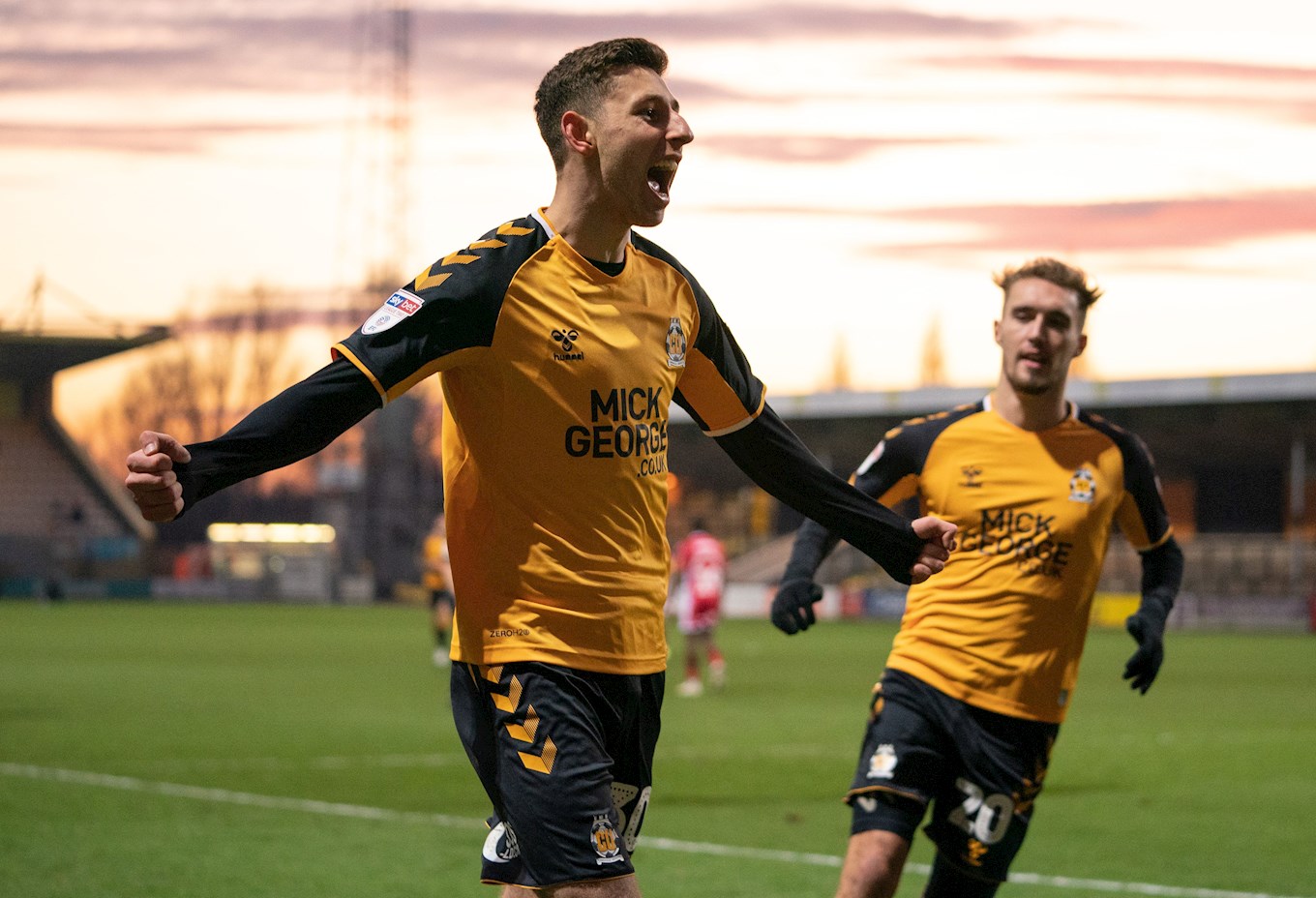 Colin Calderwood was appointed Head Coach in December 2018 after taking over from Joe Dunne where the Club were on a poor run of form and sat just above the League Two relegation places, until Calderwood successfully guided the team away from the drop zone where they finished in 21st.

In his first managerial role, the 54-year-old successfully guided Northampton Town to promotion from League Two in 2006 after finishing 2nd – three points behind 1st place Carlisle and two season later, he went onto to gain promotion with Nottingham Forest in 2008 from League One to the Championship.

The former defender had an eventful playing career in which he played for Mansfield Town, Tottenham Hotspur and Aston Villa. His biggest achievements came at Swindon Town, as the club went from the old Fourth Division (League 2) all the way up to the Premiership in 1993.