The striker joins the Club after scoring 12 goals across spells for both Braintree and Billericay Town last season.

Akinwande said, “It feels very, very good. I was waiting for a full-time opportunity and when I spoke to the gaffer it was a no-brainer to join. He said he has seen my clips and he sent somebody down to watch a few of my games and he was impressed, so I am just very grateful for the opportunity.”

“Femi is a fantastic young man,” Alex Revell said. “He has showed this season what a talent he is scoring 12 goals and impressing with his pace, power and trickery. What he has achieved this season proves what a determined individual he is and he fully deserves his opportunity to come in and showcase his talents, but what really excites me is his burning desire to come in every day and work as hard as he can to improve and make the most of his opportunity.

“We are a Club that wants to give these players the opportunity to show people how good they are and flourish in our environment. The likes of Morison, Godden and Newton are perfect examples of those types of players and I believe that Femi has all the attributes to go on and have a hugely successful career both here at Stevenage and beyond.” 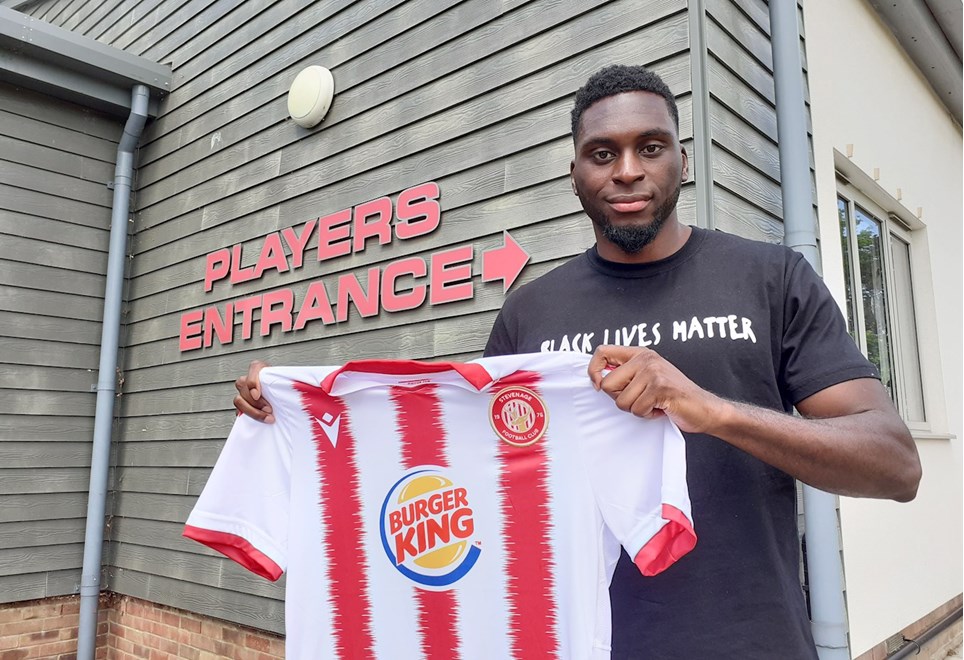 
Stevenage Football Club is pleased to announce it has agreed terms for the signing of Inih Effiong... 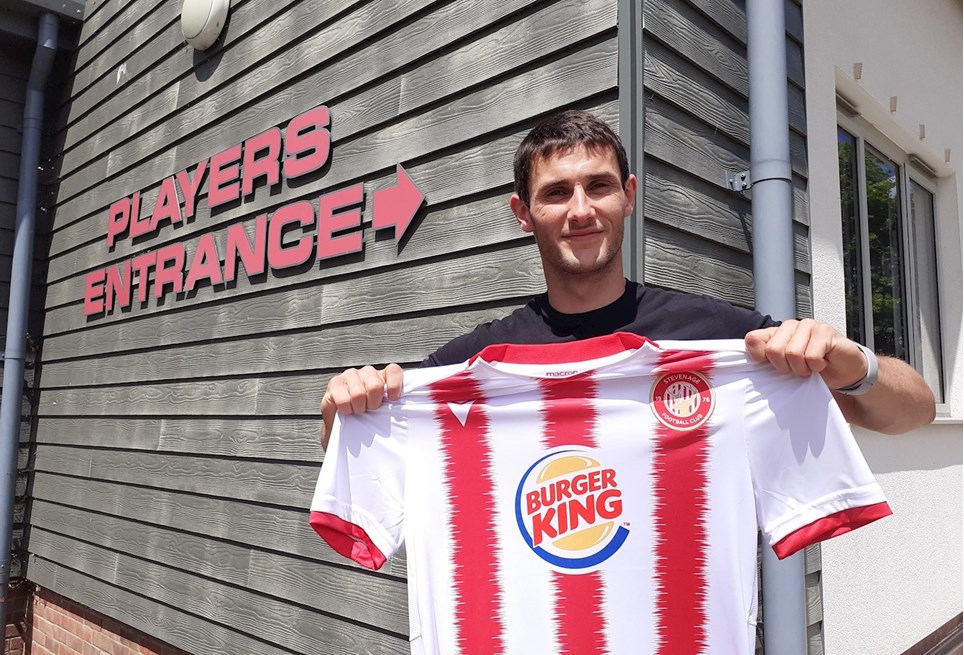 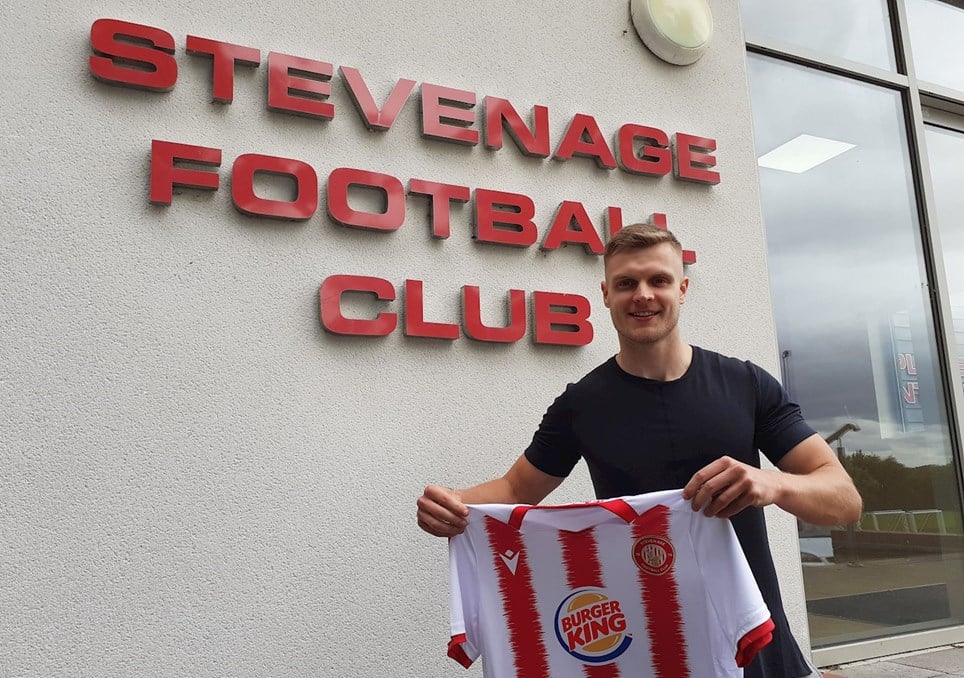 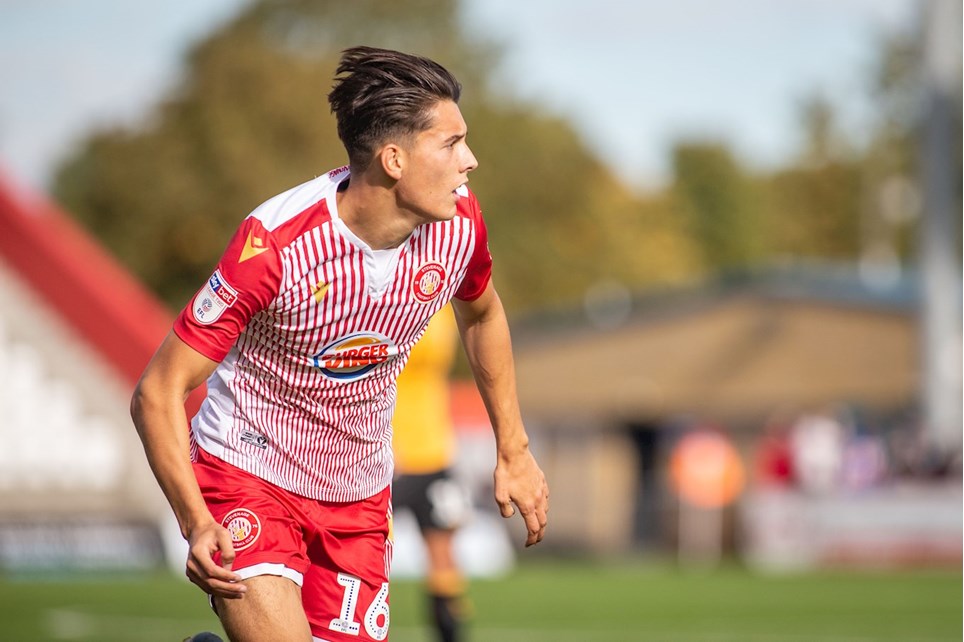 
Arthur Iontton has signed for Braintree Football Club on a one month loan... 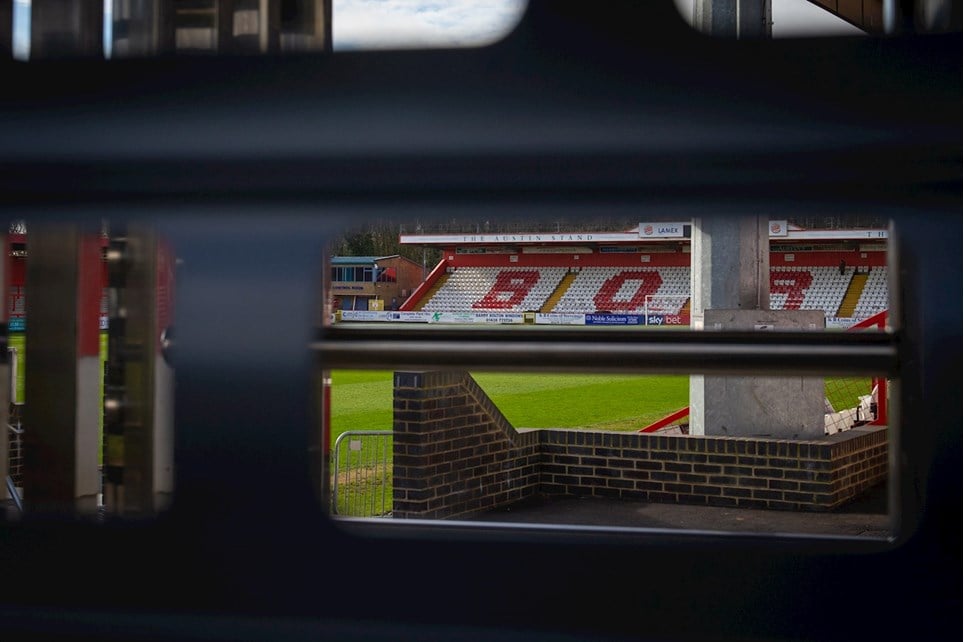 
2019/20 Season Ticket Holders are to be reminded that the Club must receive their survey response as a matter of urgency... 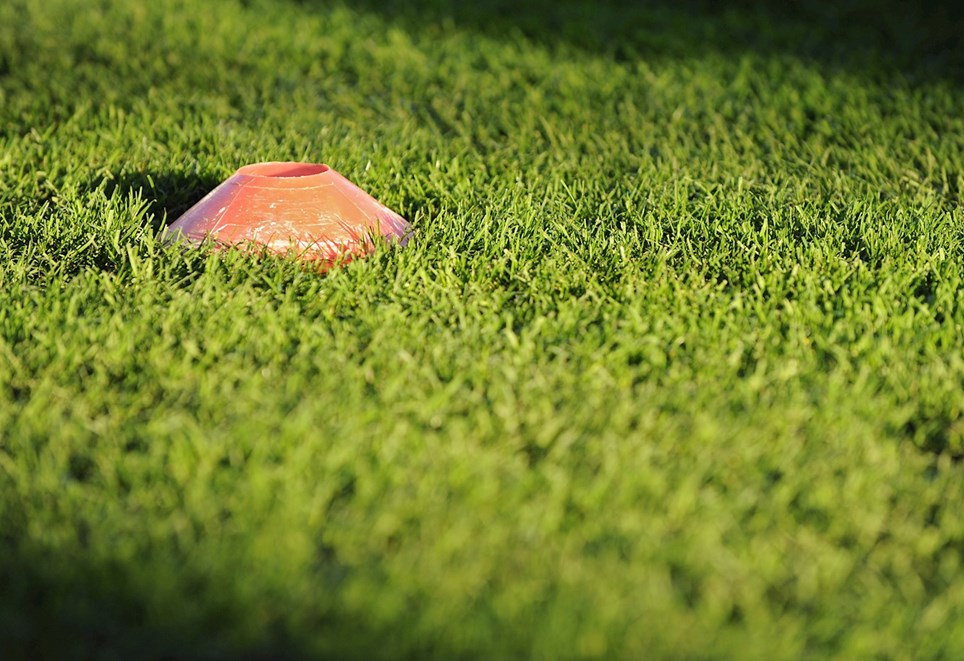 
Stevenage FC’s Elite Player Pathway has today revaled the first steps in their preparation for the 2020/21 season with the announcement of an open trial for potential new players.. 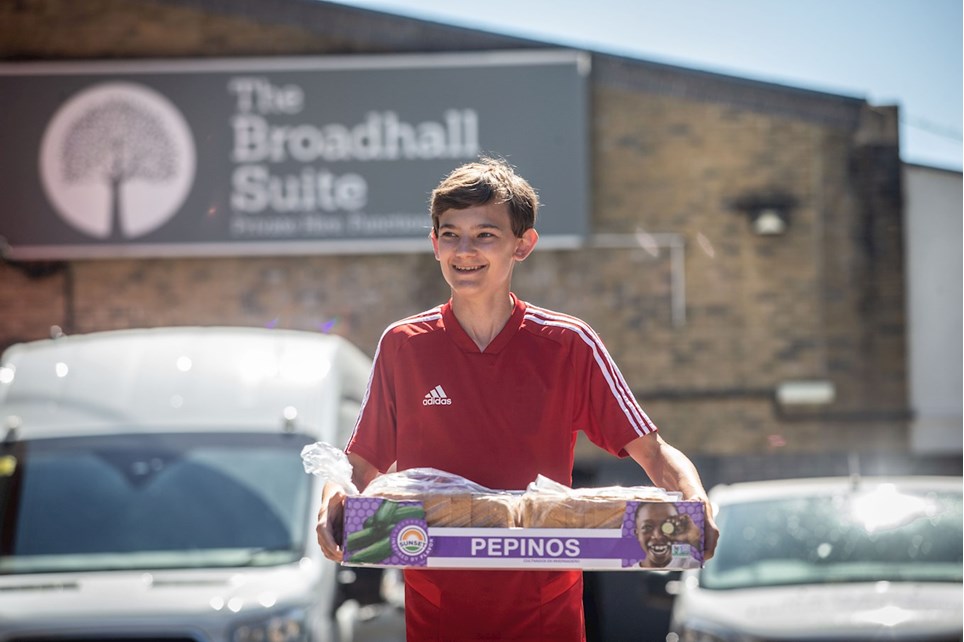