Your weekly update on Stevenage's players out on loan...

After being introduced into the game in the second period, Liam Smyth’s curled free-kick brought the Iron level with 25 minutes to go, before Ronnie Henry tapped home a goalmouth scramble with the last kick to send the Ricay fans into raptures. 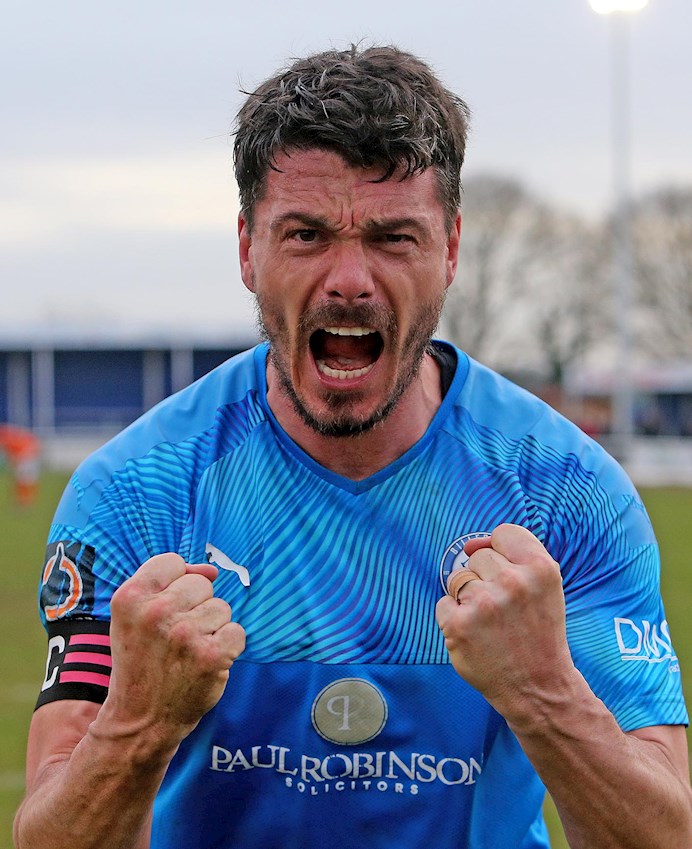 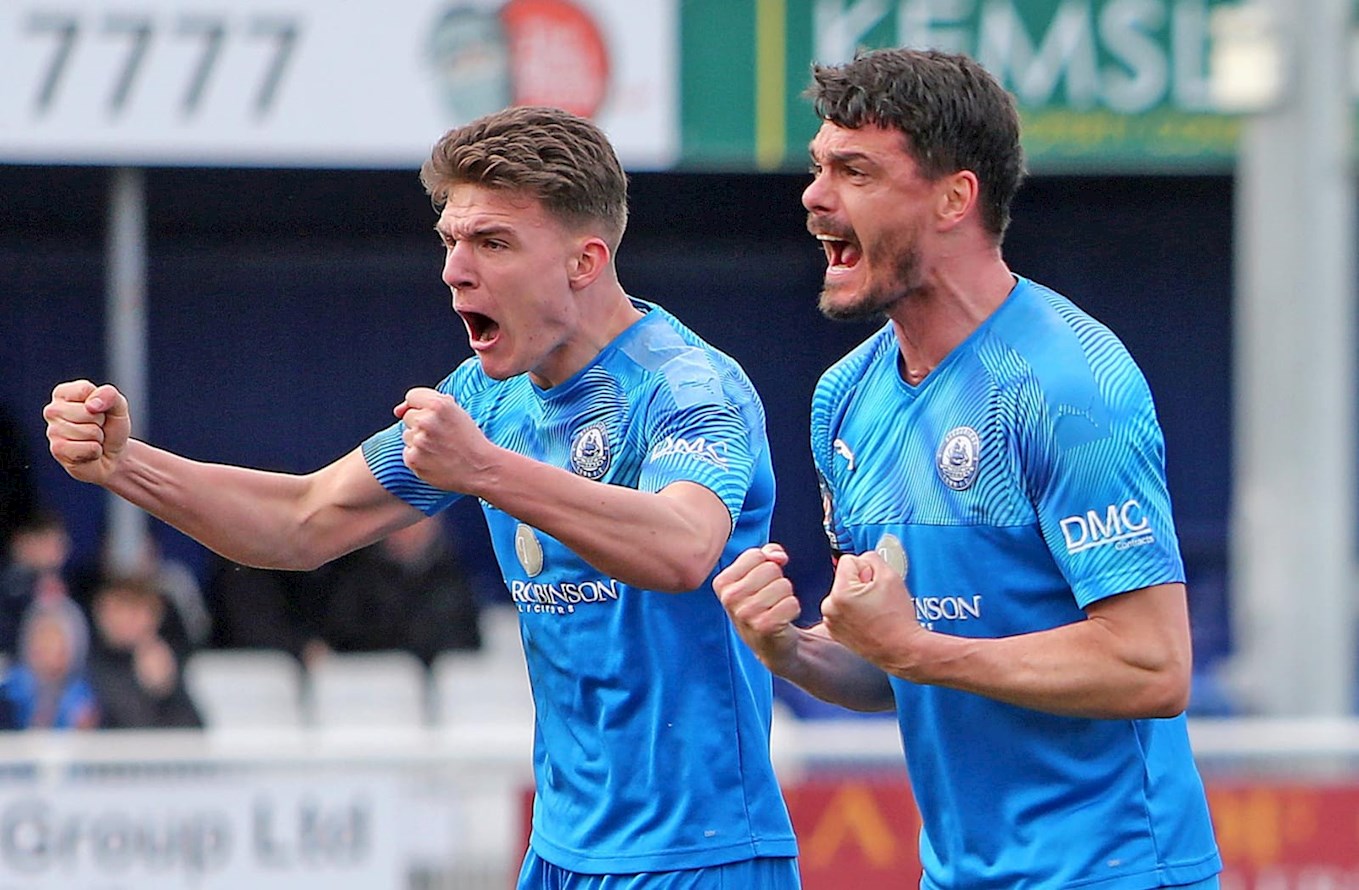 Meanwhile, a level below, Cray Wanderers and Joel Rollinson’s race for the Isthmian Premier title continues after a hard-fought 1-0 win over Brightlingsea Regent at Hayes Lane.

Aussie Rollinson has been an integral part of The Wands remarkable campaign, who now sit at a record high of second in the table. Twelve matches unbeaten since the start of the year, Joe Taylor’s 32nd goal of the season in the ninth minute earned the Bromley based side all three points.

In the same division, Jamie Fielding missed out on St Albans City's 2-1 defeat to Dartford at Clarence Park, whilst Alex Reid’s Dagenham & Redbridge picked up their first away win since September in the National League, with the striker playing 56 minutes in the 1-0 victory at Aldershot Town.

Jamie Jellis, Harry Draper and Andronicos Georgiou all continued their spell on the side-lines for their respective clubs through injury.